For Some Students, Exam Prep to Consume Thanksgiving Break 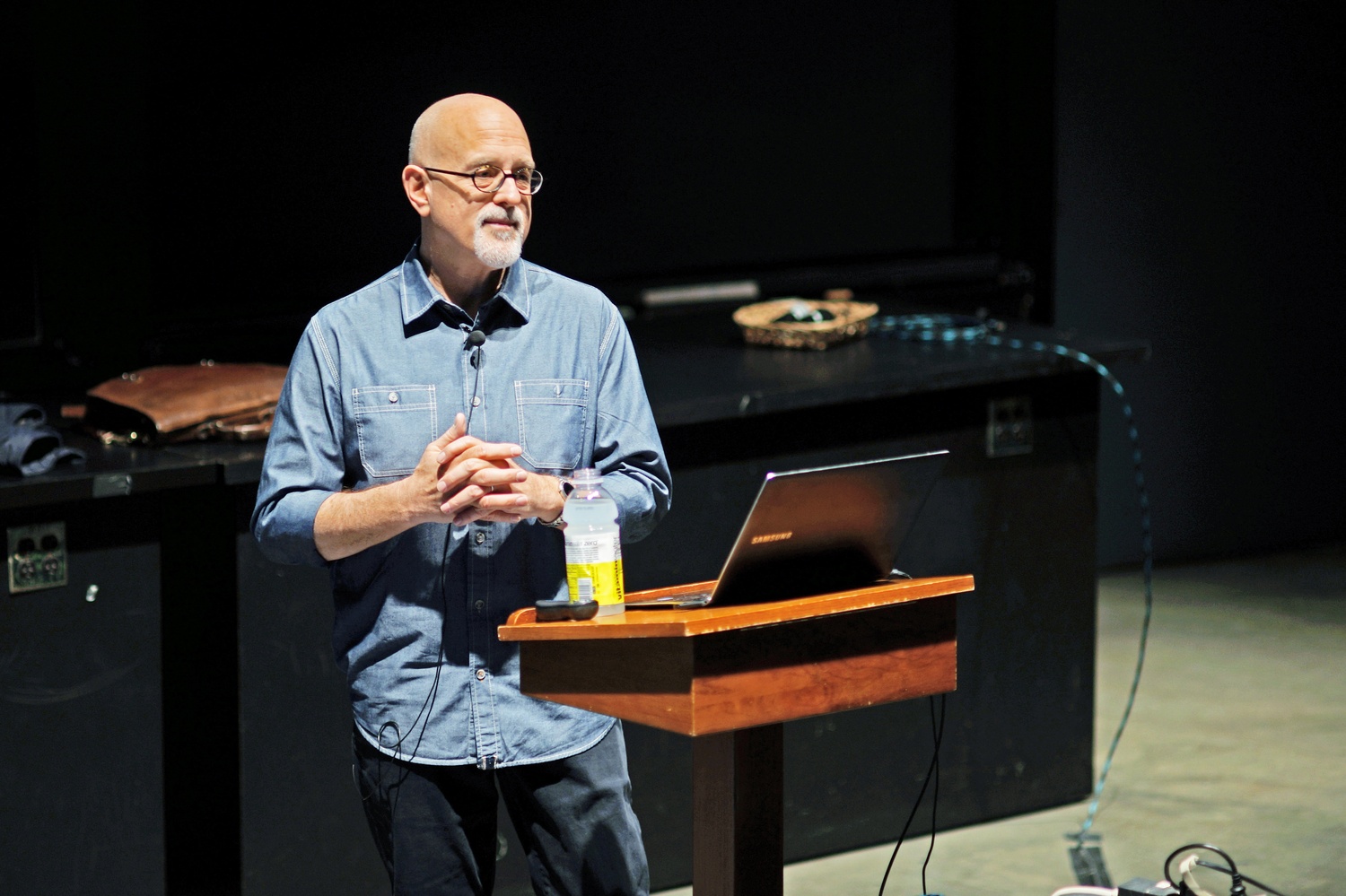 While many students will enjoy the three-day break for the Thanksgiving holiday, others will be busy studying for final exams in the last two weeks before the end of the term.

“I actually prefer it before break,” Price said. “I’d rather get it out of the way.”

While the midterm will occur only a few days after students travel to New Haven, Conn. for the annual Harvard-Yale football game, Price said that “it’s not terribly inconvenient.”

“I guess the timing with Harvard-Yale is kind of bad,” Price added. “Maybe this week it would have been nicer just to get it out of the way.”

While some professors assigned exams before Thanksgiving recess, other course instructors set deadlines for when students are digesting their turkey.

Freshmen in Expos 20: “The Underworld,” like Dylan DeMarco ‘21, will have a draft of their final paper due on “Black Friday.”

“The problem that I see is that one the ideas of having a break is the fact that you should be able to choose how to spend your time with it,” Demarco said. “While you can get everything done ahead of time before the break, that’s unlikely especially since you have those assignments from other classes that are either the day after the break or the day that’s just before.”

Science of Living Systems 20: “Psychological Science” will hold its second midterm on Nov. 21. For some of the over 400 students enrolled in the course, including Sina Sadeghzadeh ’21, Thanksgiving recess will be filled with studying.

“I initially wanted to go back home for Thanksgiving and this was an incentive for me to stay,” Sadeghzadeh said.

Given that 60 percent of a student’s final grade in SLS20 is calculated using the midterms, Sadeghzadeh said that there is a lot of pressure to do well on this assessment.

“I particularly didn’t do too well on the first midterm, so this is my only chance to improve my grade, so it’s very important for me to get a good score,” Sadeghzadeh said.

He added that Thanksgiving break will provide him with more time to study.

While Daniel T. Gilbert, SLS20 course head, said that holding an exam on the first day after Thanksgiving recess is not ideal, he said that there was “absolutely no other day the exam could be held.”

“Students mainly don’t like exams no matter when they come,” Gilbert added.