An Artsy Alternative to Harvard-Yale 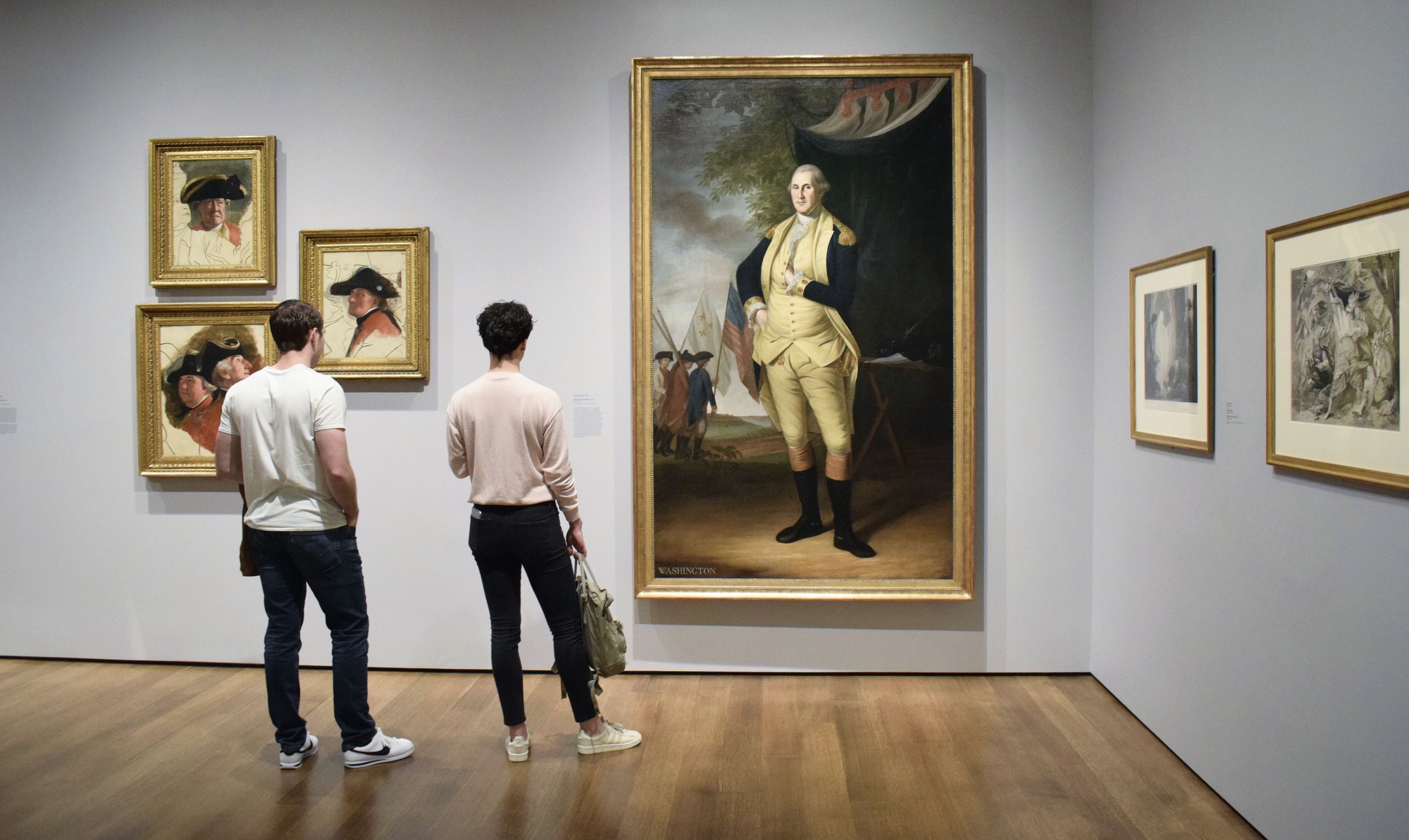 Students were free to roam the galleries and see what the Harvard Art Museums had to offer.
By Zachary T.L. Mohamed, Contributing Writer

If you’re one of the Harvard students not going to Harvard-Yale, fret not! There’s much to do in Boston on Saturday, even if you will not be in New Haven watching the 134th playing of The Game. Crimson Arts has put together an artsy Saturday alternative to Harvard-Yale.

10:30 A.M. - 11 A.M.
Begin your artsy Saturday with a gallery talk at the Harvard Art Museums titled, “Activation of Moholy-Nagy’s Light Prop for an Electric Stage.” It will be hosted by Melissa Venator, the Stefan Engelhorn Curatorial Fellow in the Busch-Reisinger Museum—one of the many museums at Harvard you might have never heard of. Venator will be chatting about Laszlo Moholy-Nagy’s still-operational Light Prop, which was created at the Bauhaus school in the early 20th century. The Light Prop’s intended purpose was to change human perception using light, darkness, and motion. It’s free with museum admission, but tickets will be limited to 15 people. More information here.

12 P.M. - 2 P.M.
After lunch, take the T over to Kendall/MIT to listen to another talk hosted by B. Stephen Carpenter II—the Ida Ely Rubin Artist in Residence at the MIT Center for Art, Science & Technology—on the pedagogical turn of curricular and performing art. The event is free, but registration is required. You can register here.

3 P.M. - 5:30 P.M.
Right after that talk ends, hop in a 30 minute Uber over to Natick, MA to meet and greet two time Grammy award nominee David Young at the Dzian Gallery. If you’re not yet familiar, take time to acquaint yourself with his work on his website, which asks (rhetorically, of course): “Is David Young the romantic, pied piper of the 21st century? or just one of the most unique, hard working, multi-talented self starters in the music biz who, with his last $100 launched his own record company that has now sold over 1,000,000 CDs?"

Don’t be fooled by the website’s intense introduction though—his music is actually quite relaxing. Listen here for a preview of what he’ll be playing on Saturday. It should be a great opportunity to meditate and get away from Harvard for an afternoon. More information here.

7 P.M. - 9 P.M.
Next up is what promises to be a fascinating exhibit in Woburn, MA. It’s called “Hobos Who Art,” and shows from 6 to 10 p.m. The exhibit is a display of work from SelfMade Designs, a very cool movement in Boston dedicating to supporting local artists. The EventBrite description reads, “There will be light bites served so your RSVP is very important.” Plus, if you’re of age, beer will be served! More information here.