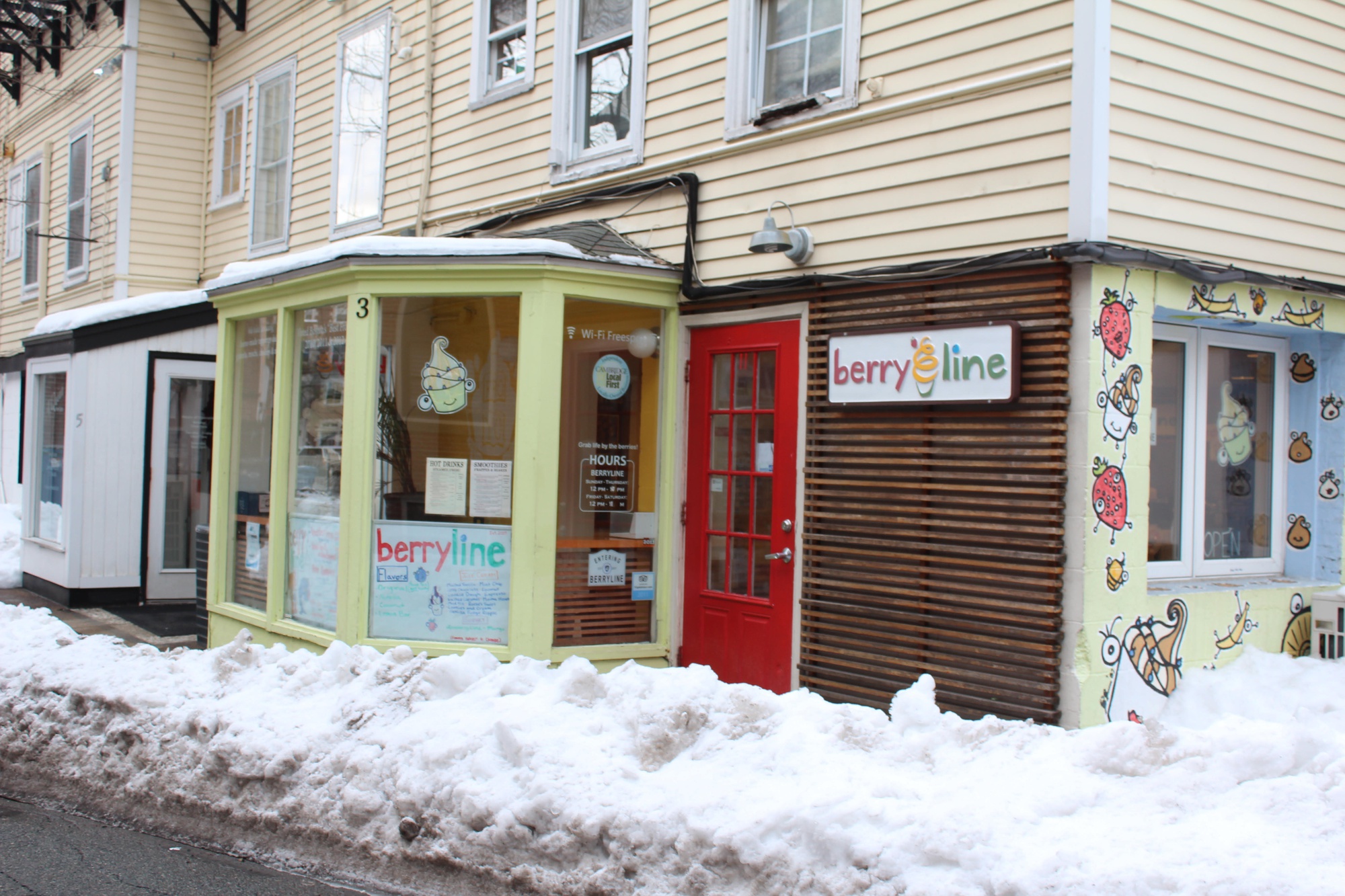 Frozen yogurt at Berryline is one of the options for subsidized dates offered by Datamatch.
By Daniela Mateu and Michael J. Won, Contributing Writers

This year, roughly three-quarters of Harvard undergraduates participated in Datamatch, which since 1994 has calculated College students' romantic compatibility based on a proprietary algorithm. 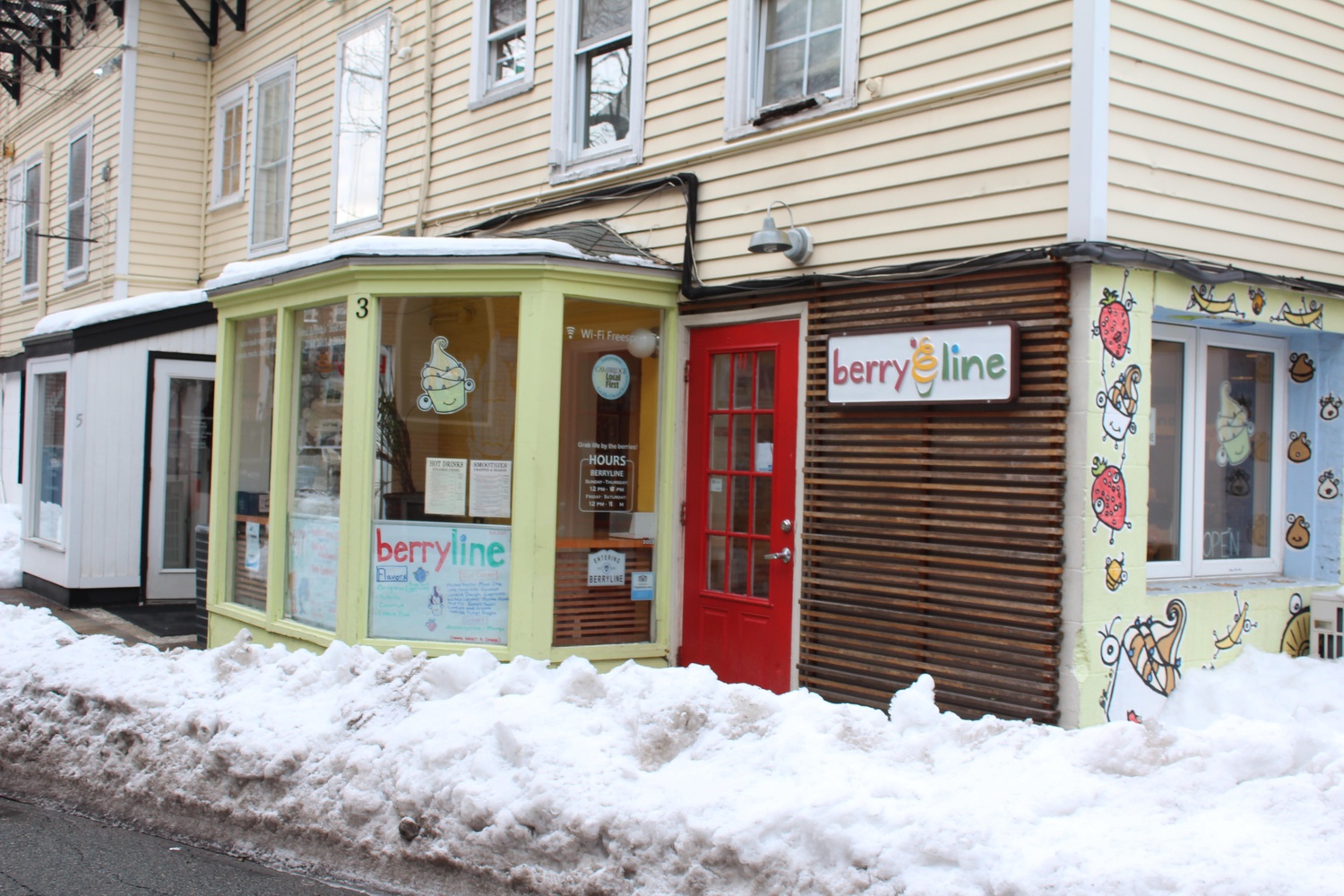 Frozen yogurt at Berryline is one of the options for subsidized dates offered by Datamatch. By Margaret F. Ross

In order to schedule the date, each matched student must click a “match” button, which allows them to schedule a time and location for the date on the Computer Society's website. The group then provides each of the participating business a list of students eligible for free meals.

Cristina Caprar, an employee at Zinneken’s—which is currently giving out free waffles with toppings—said Datamatch can be a potent marketing strategy.

“It’s a really good advertising tool,” she said. “There are usually a lot of couples that come here because it’s a cozy environment, but this helps to make the business known.”

Berryline, a frozen yogurt chain also is offering two small servings of frozen yogurt with toppings during regular hours of operation. At El Jefe’s Taqueria, matches can claim four tacos and any two drinks past 1 p.m. Clover is offering a lunch special and two beverage combo from 2 to 4 p.m., and Flour is providing sandwiches and drinks.

Couples are able to book time slots from Feb. 15 through Feb. 21.

Shelby Johannemann, the manager at Flour’s new Harvard Square location, said they were hoping to use Datamatch to establish themselves in the area.

“Our business has been up and down since we’re a new location. Ten out of the 12 people came on Wednesday, so that was really good,” said Johannemann.

According to Johannemann, though, the algorithm doesn’t always ensure that sparks will fly between matched students.

Despite the nearly-5,000 students who registered, Caprar said Zinneken’s so far has seen less Datamatch traffic than last year.

“So far there were more dates last year but we just started, maybe it will be different over the weekend,” she said.

“This is something we’re really interested in doing in the future,” she said.