Harvard Undergraduates Will Vote on a New Student Government Constitution This Week. Here’s What You Need to Know. 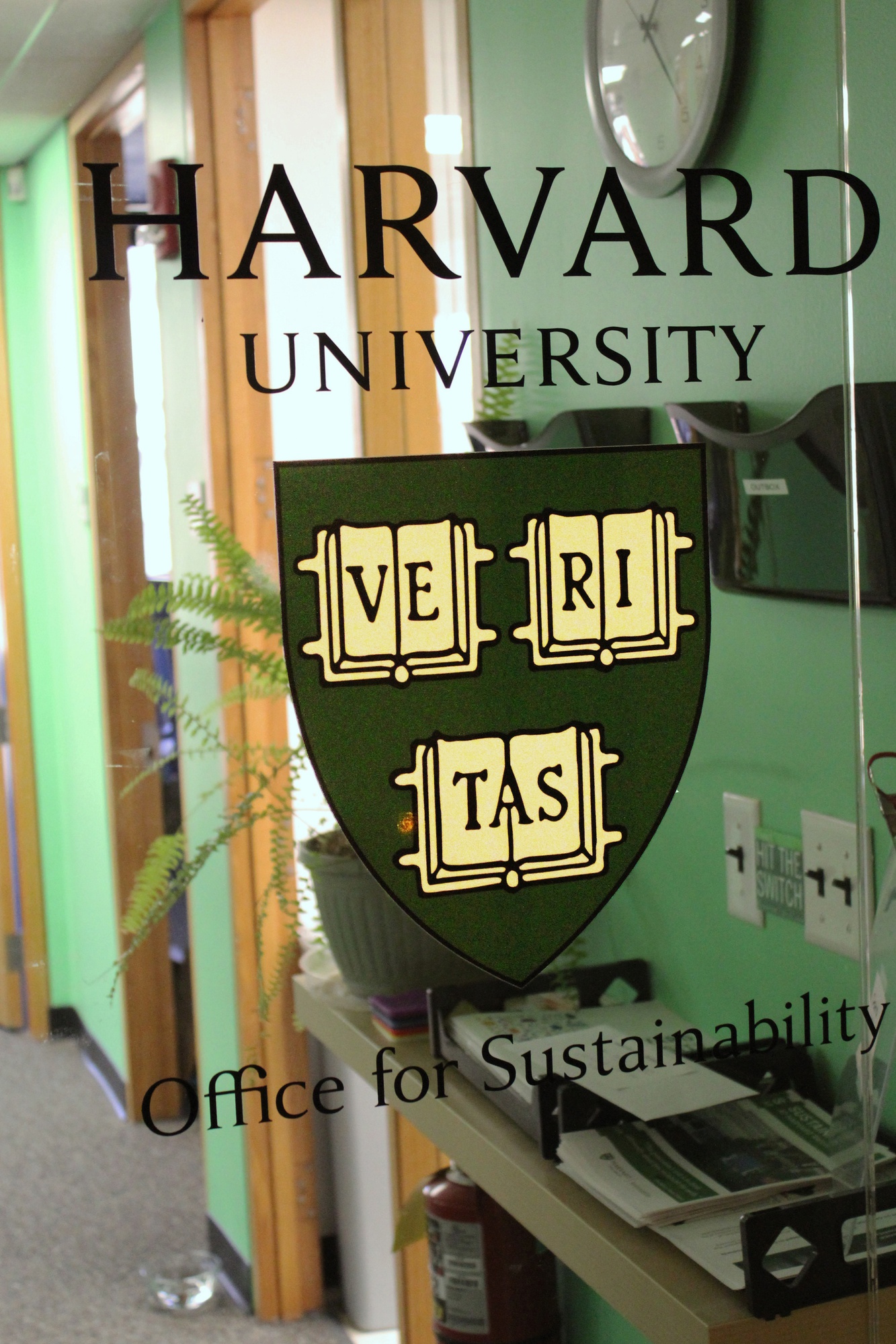 The Harvard Office of Sustainability is located at 14 Story St.
By Harshita Gupta, Crimson Staff Writer

Harvard has successfully reduced greenhouse gas emissions by 30 percent since 2006, according to a report from the Office for Sustainability.

The report, released Friday, detailed recent progress in Harvard’s efforts to reduce waste and emissions, as well as a new initiative to promote the use of environmentally-friendly materials in campus infrastructure projects. 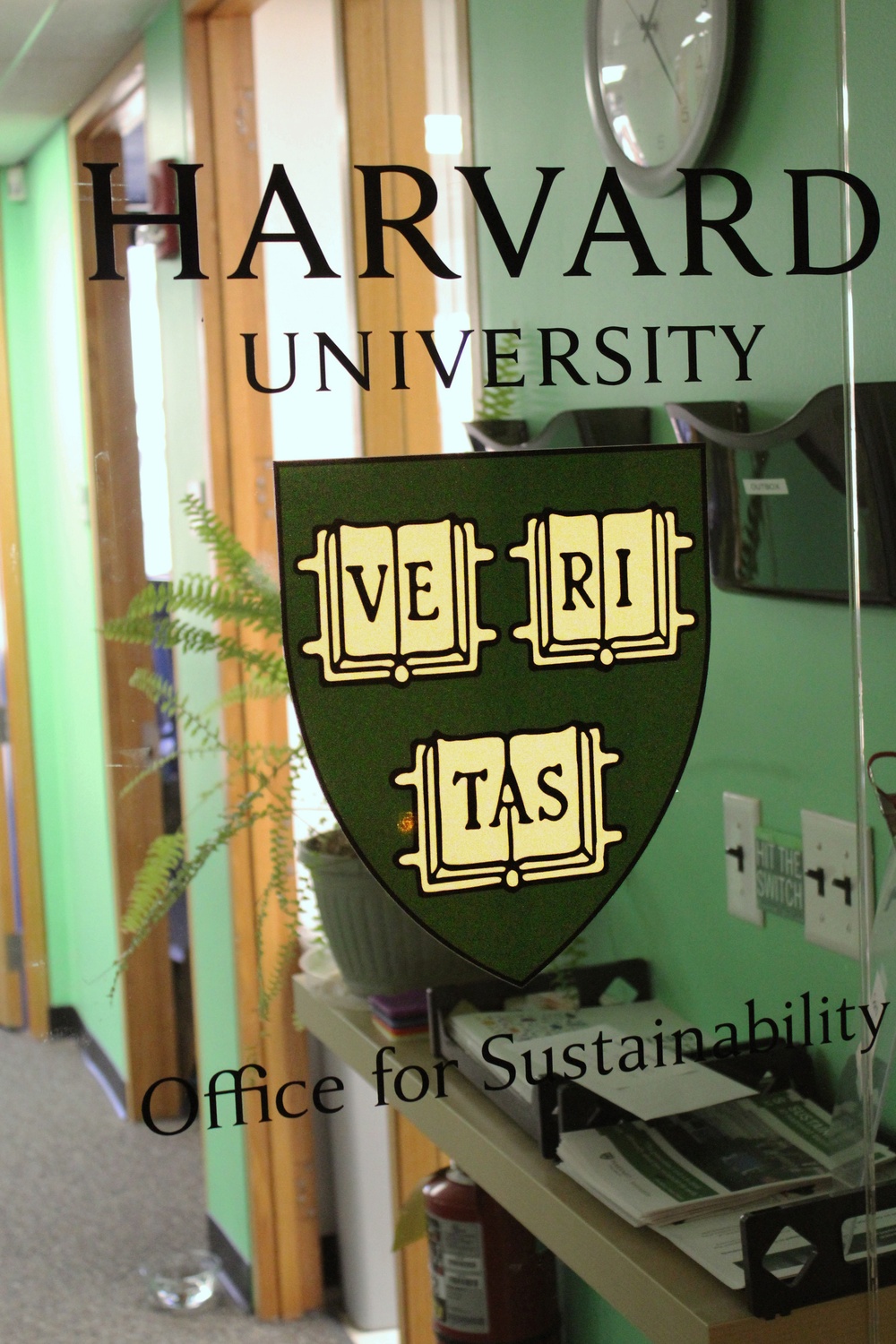 In addition to drastic reductions in emissions, waste, and water use, the report said that Harvard launched a program to research and pilot the use of more sustainable building and interior design materials in construction. The program, called the Healthier Building Materials Academy, is overseen by the Office of Sustainability and partners with Harvard faculty to educate project managers on sustainable building initiatives.

“The other thing that we did in conjunction with it was becoming a founding partner in a transparency tool called Portico, which was created by Google and the Healthy Building Network,” Heather Henriksen, the Office for Sustainability’s director, said. “We’re looking at things like carpet and furniture. Are there things that we can do in partnership with Google, in partnership with higher education institutions, to move the marketplace to create healthier building materials?”

She added that the project spans several of Harvard’s schools.

“Our faculty at the School of Public Health, the Medical School, and [the School of Engineering and Applied Sciences] have been at the cutting edge of studying chemicals of concern, and indoor air quality, and the built environment,” Henriksen said.

Henriksen said the Campus Sustainability Innovation Fund—a grant program launched in 2016 to further the living lab initiative—provides students and faculty with an opportunity to secure funding for non-traditional sustainability research.

While the sustainability report was focused on Harvard’s on-campus work, Henriksen said she hopes its results will have impact beyond the University.

“This isn’t just about making it happen on Harvard’s campus,” Henriksen said. “This is about using Harvard’s campus as a test bed, to prove that these things can happen at scale, and then releasing that data and information so that others can do it.”