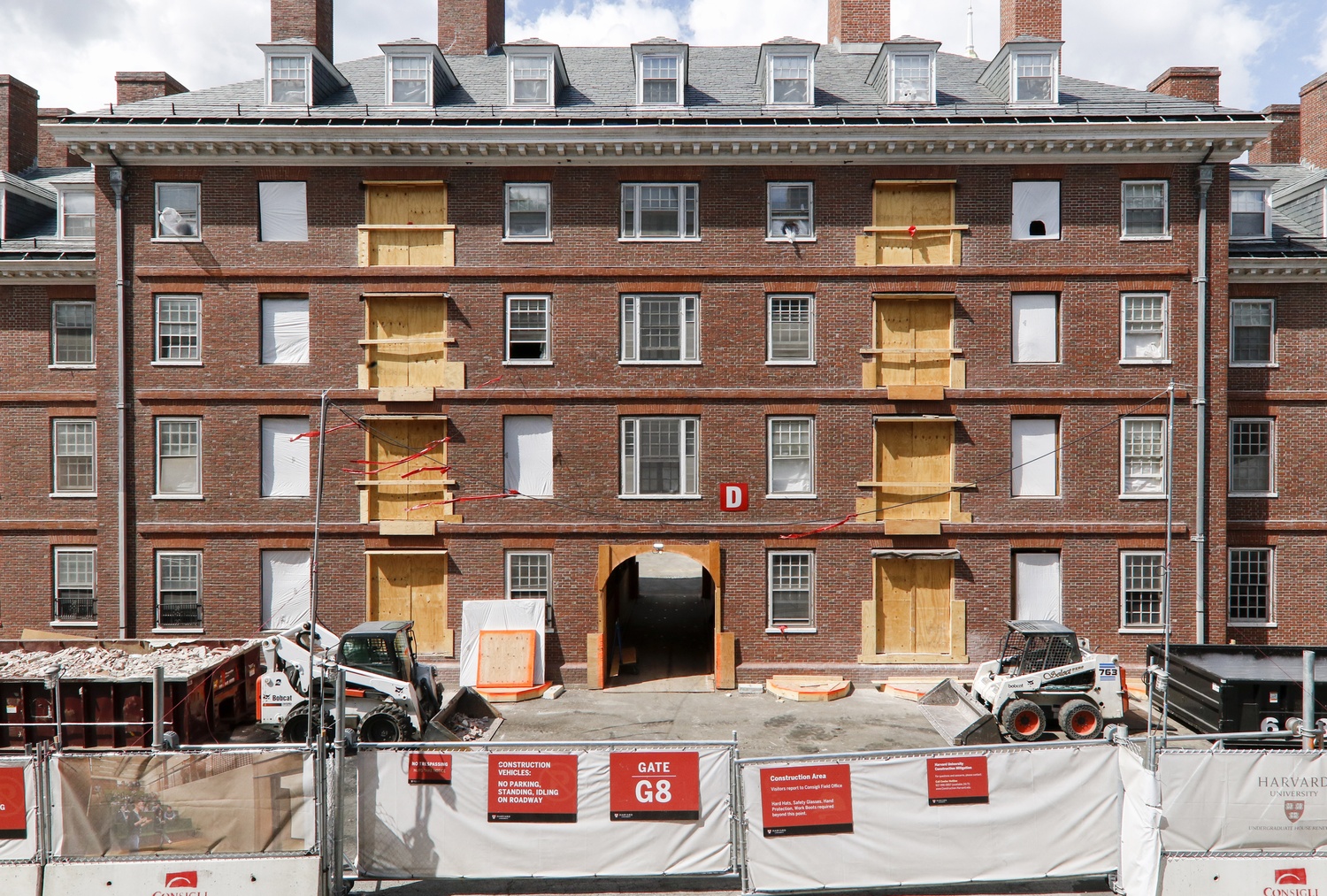 Renovations in Lowell House have forced two peer counseling groups, Eating Concerns Hotline and Outreach as well as Response, to seek new spaces on campus for the next two years.

ECHO, a group specializing in body image and eating concerns, and Response, which counsels students on relationship issues, both moved from their old spaces in Lowell basement after ground broke on the House’s renovations this summer.

ECHO is now located in the basement of Eliot House’s L entryway, while Response now joins other peer counseling groups, like Contact and Room 13, in Thayer basement.

Lowell House is undergoing construction as part of an ongoing project to renew and modernize Harvard’s upperclassmen Houses. Renovations started in June and are set to continue through August 2019, marking the longest construction time on a House so far.

Cassandra S. Hastie ’18, co-director of ECHO, said it was challenging to secure the new Eliot location.

“It was stressful until we were able to nail down a spot,” Hastie said. “However now, it’s pretty smooth at this point.”

Hastie added that her biggest concern was to make sure people knew about the location change.

“I think that really falls on us on pubbing it and making sure people know where to go and putting enough signs and including the information in our posters,” Hastie said.

The groups are hoping to remain accessible to students despite the move. ECHO, located in a House somewhat removed from the center of campus, said they are open to suggestions on how to be most accessible. While ECHO opened its doors Sunday, Response is planning to open next week

Hastie said that the Eliot location will be just as much of a “very welcoming, well-decorated, comfortable space” as the Lowell location was.