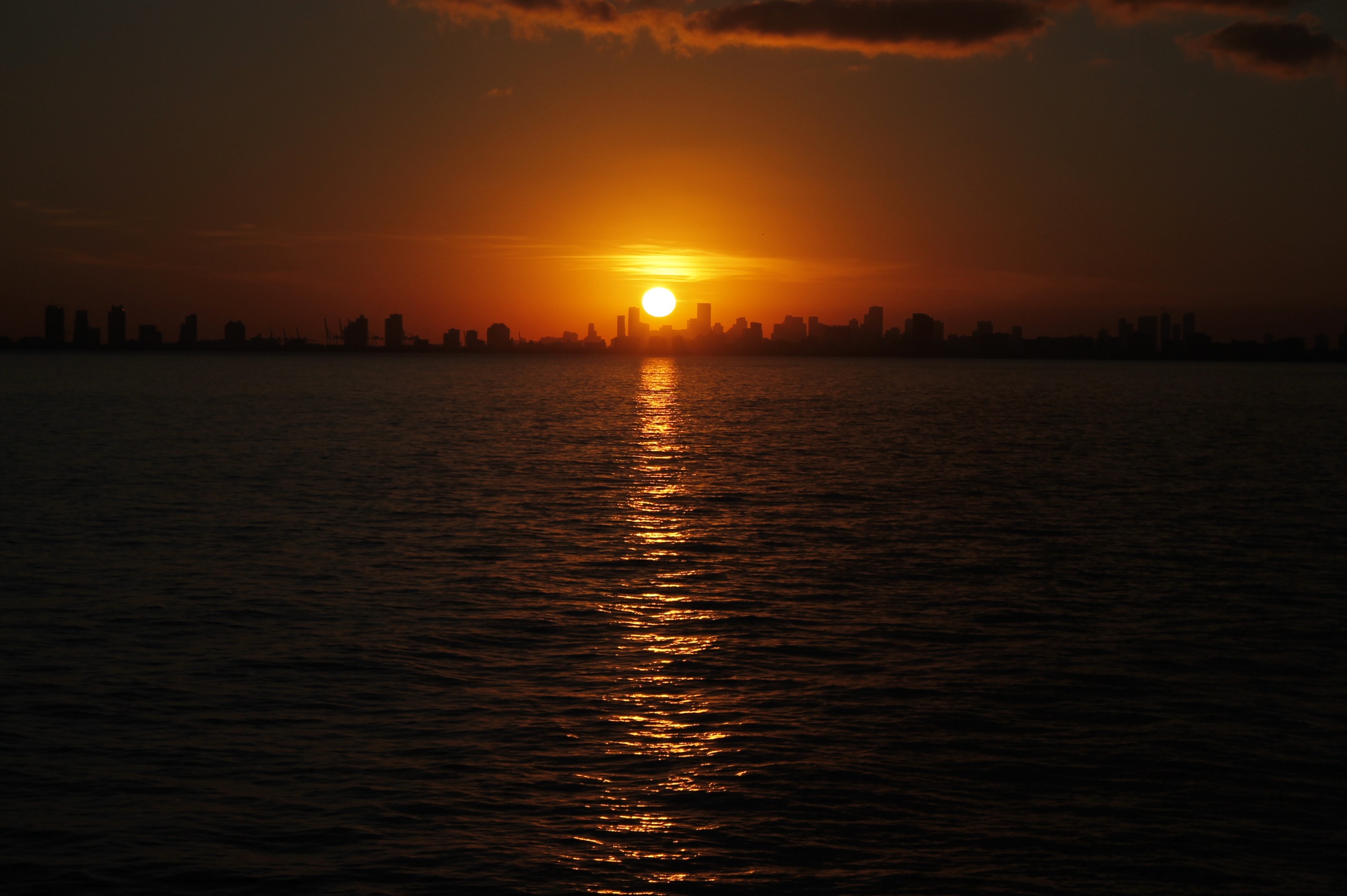 Ringing in the New Year on the Ocean

As 2017 came to a close, people around the world celebrated. Thousands of people chose to ring in the new year aboard cruise ships. On these floating hotels, nightly sunsets over the ocean, delicious food, and ever changing exotic destinations become the norm. The Caribbean is the most popular cruise destination in the world, with stunning beaches, tropical weather, and accessibility from the US Mainland. I started 2018 off with a weeklong cruise on board Holland America’s Eurodam, stopping at ports throughout the Caribbean 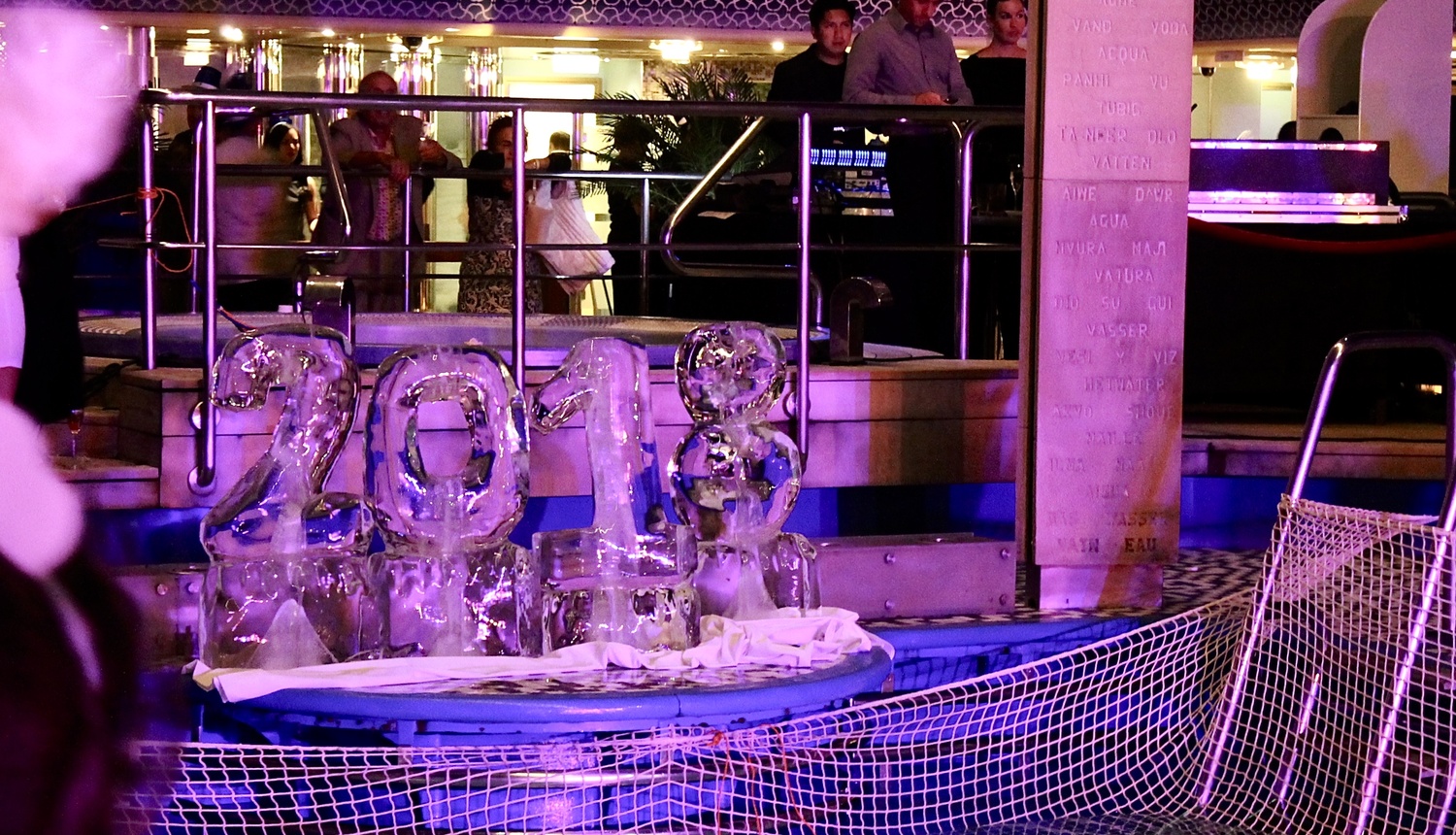 On board, celebrations raged around the pool as everyone counted down to midnight, complete with streamers, blowers, hats, champagne, a TV showing the Ball Drop in New York, and a melting ice sculpture, pictured here. 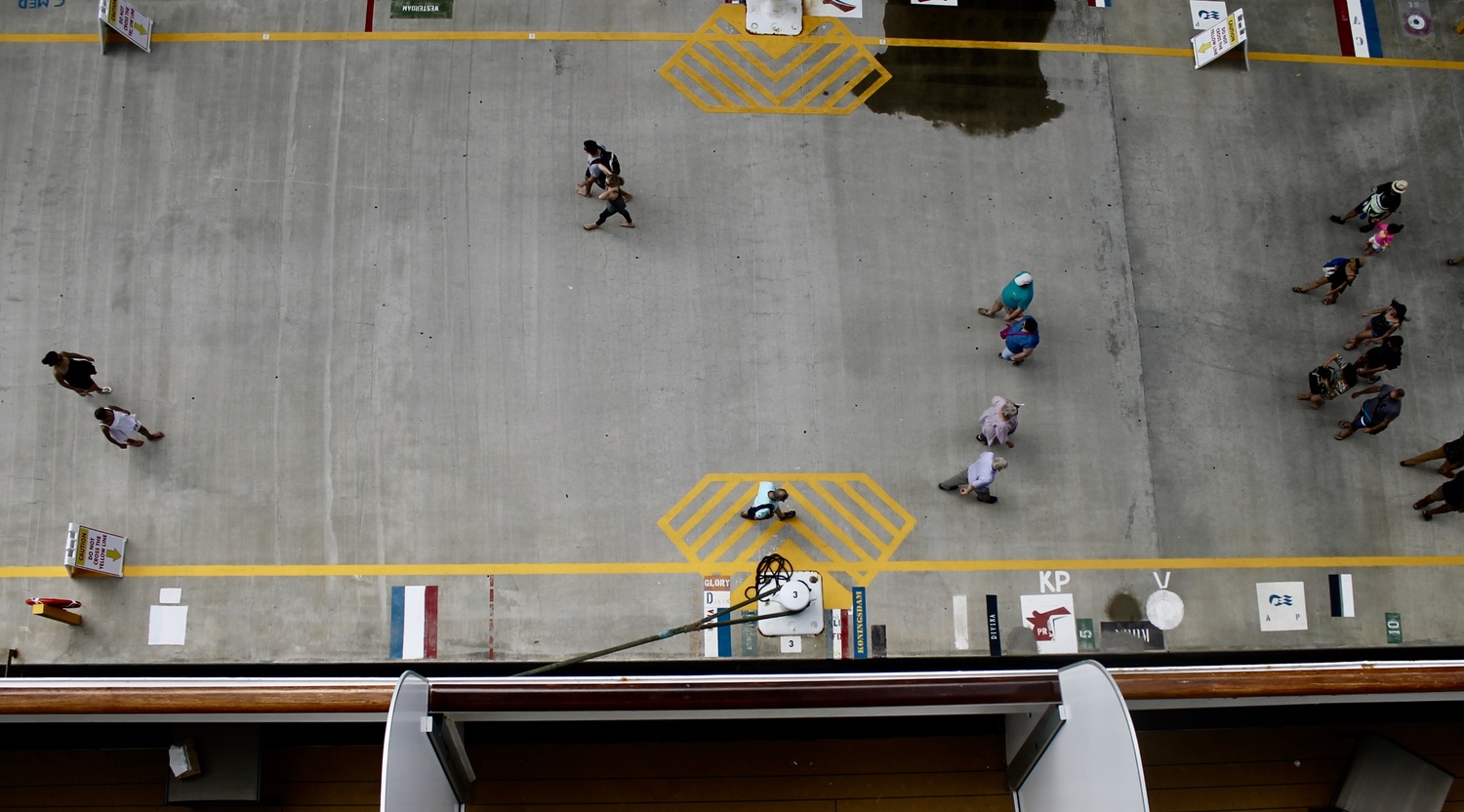 Large cruise ships host thousands of guests and employees on each voyage. At each port, most people disembark, spend the day in port, and then return to the dock to reboard 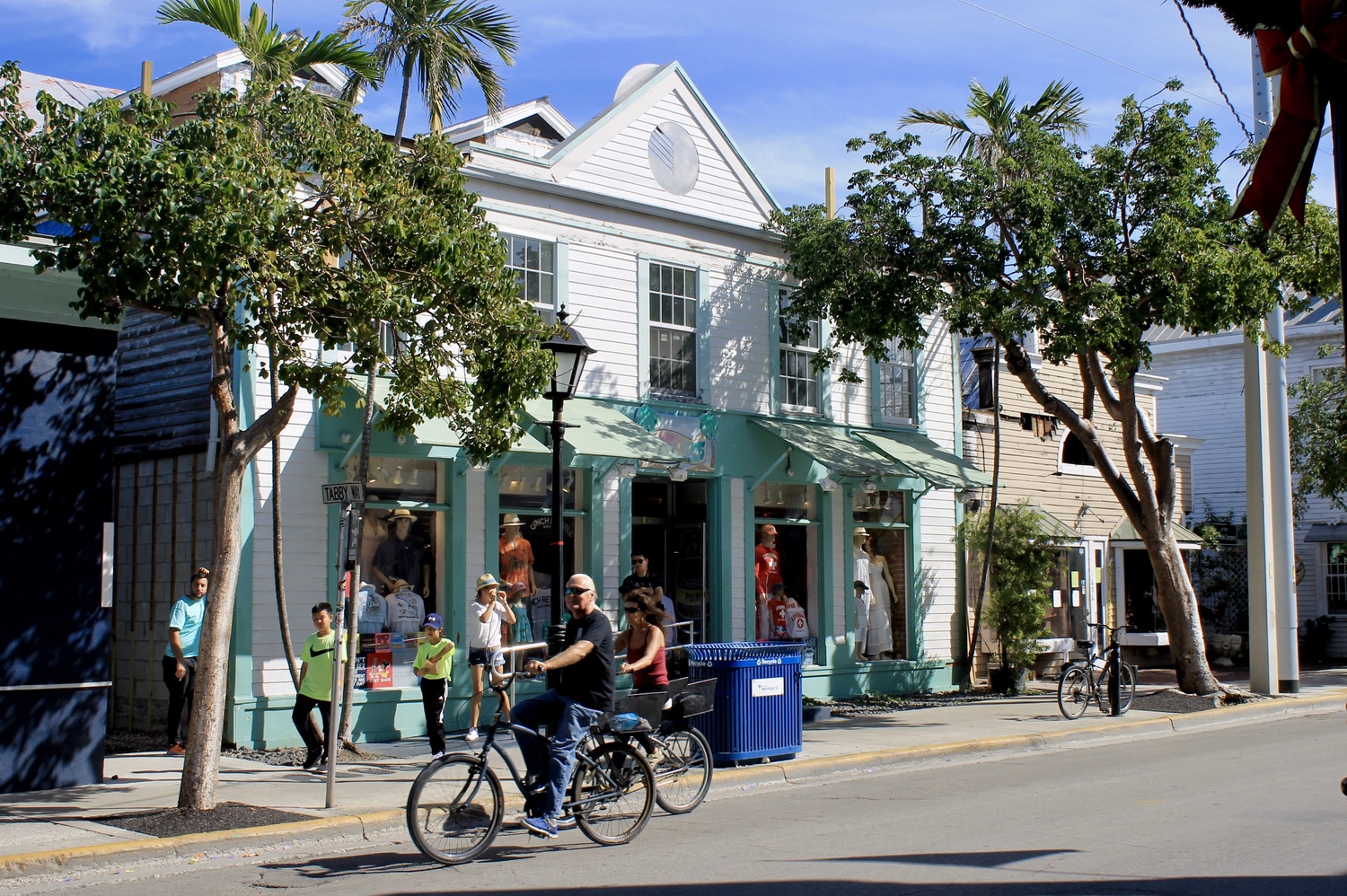 Our first port was Key West, Florida. A small island in the Florida Keys, Key West has a laid back atmosphere with plenty of shops and restaurants which cater to tourists. 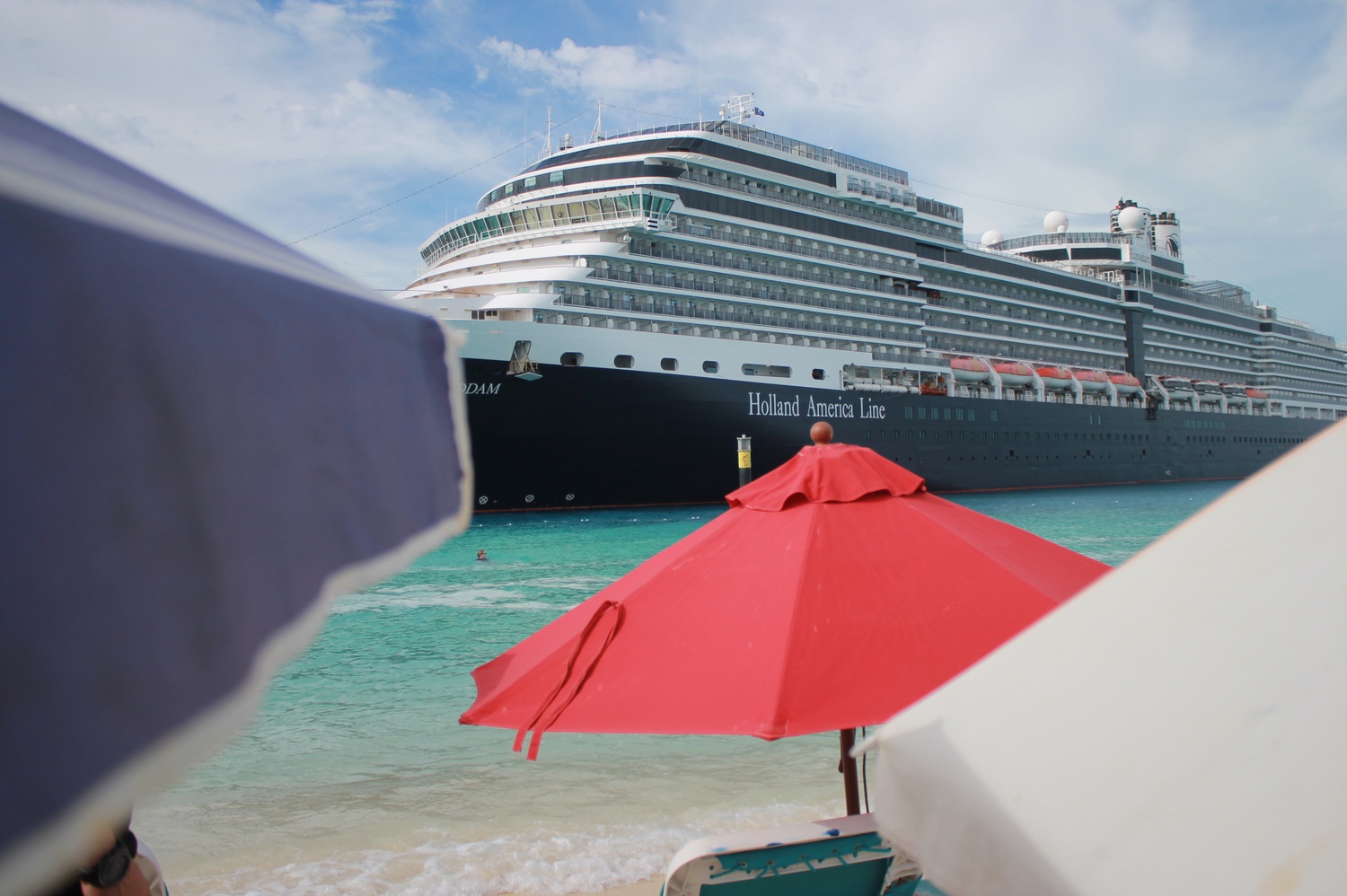 The next day, it was the port of Grand Turk, an island in Turks and Caicos. A beautiful white sand beach was located just off the dock , allowing visitors to swim literally feet from the cruise ship. 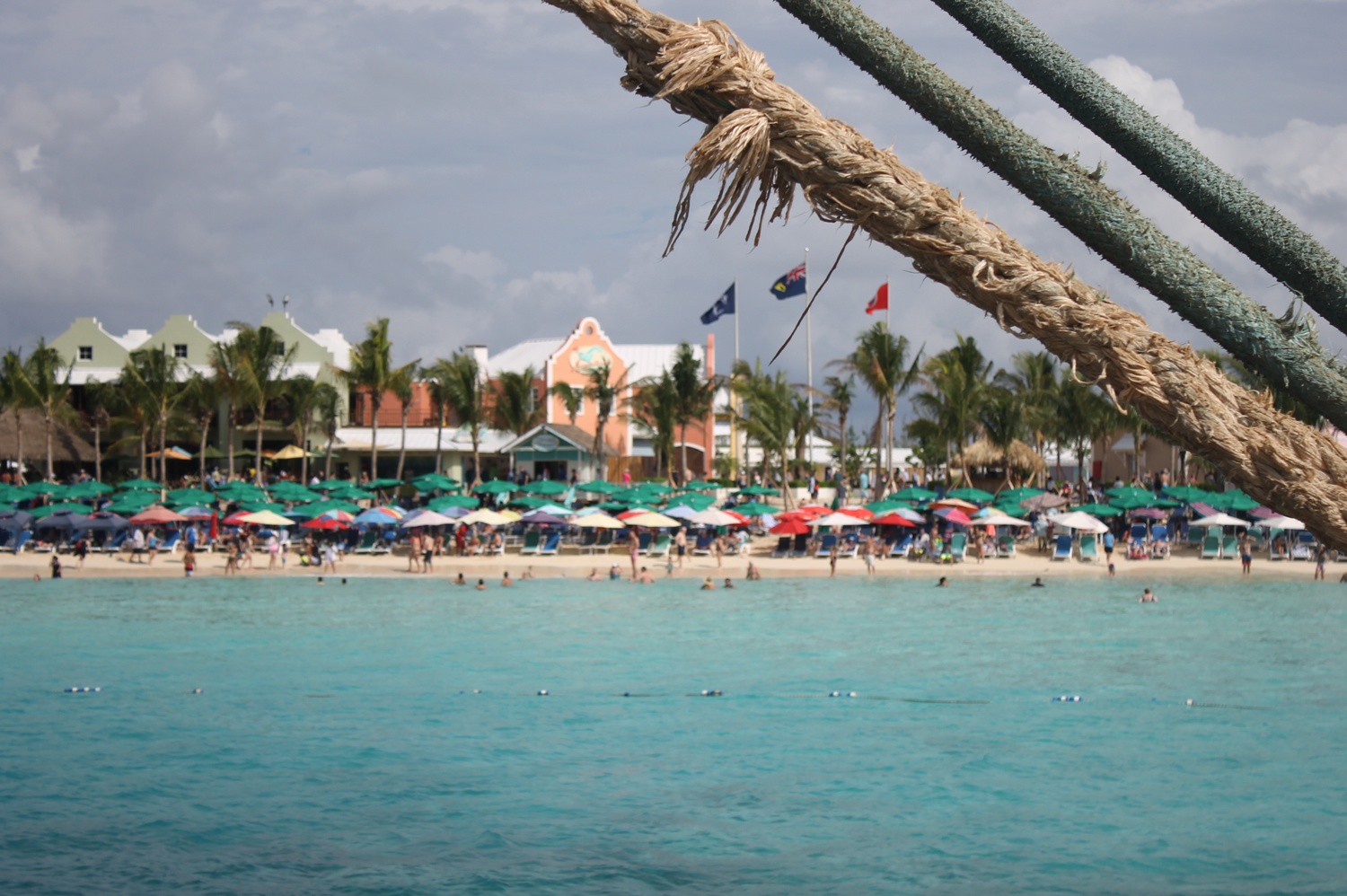 Here you can see the beach and shopping area from the dock. This port, like many in the Caribbean, was built by cruise ship companies and includes stores, restaurants, and a pool, allowing guests to essentially get off the boat and visit different resorts. 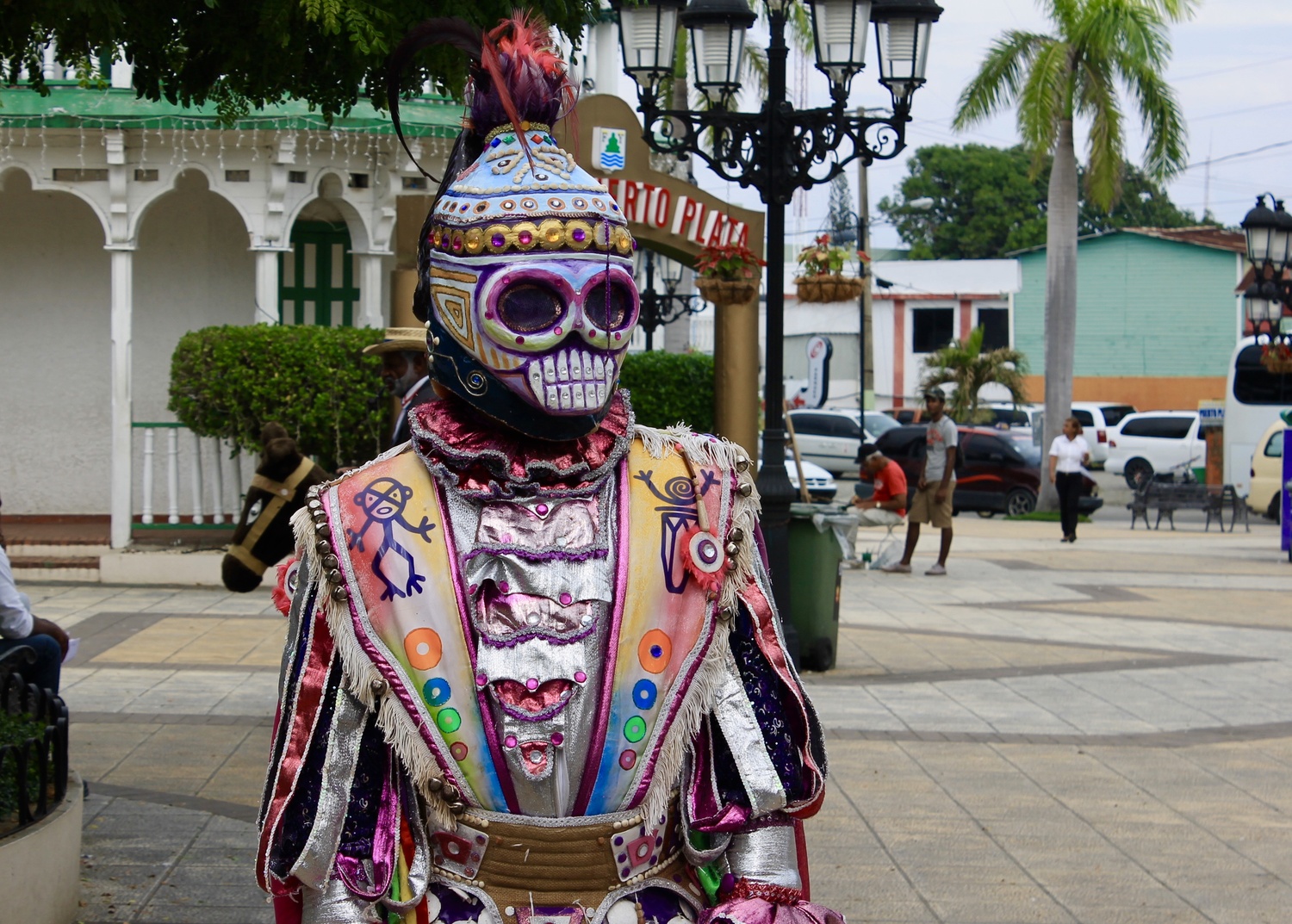 In the Dominican Republic, we left the port and explored the town of Puerto Plata on the northern coast of the island. Here, a street performer greets the buses of cruise ship passengers arriving in the town center. 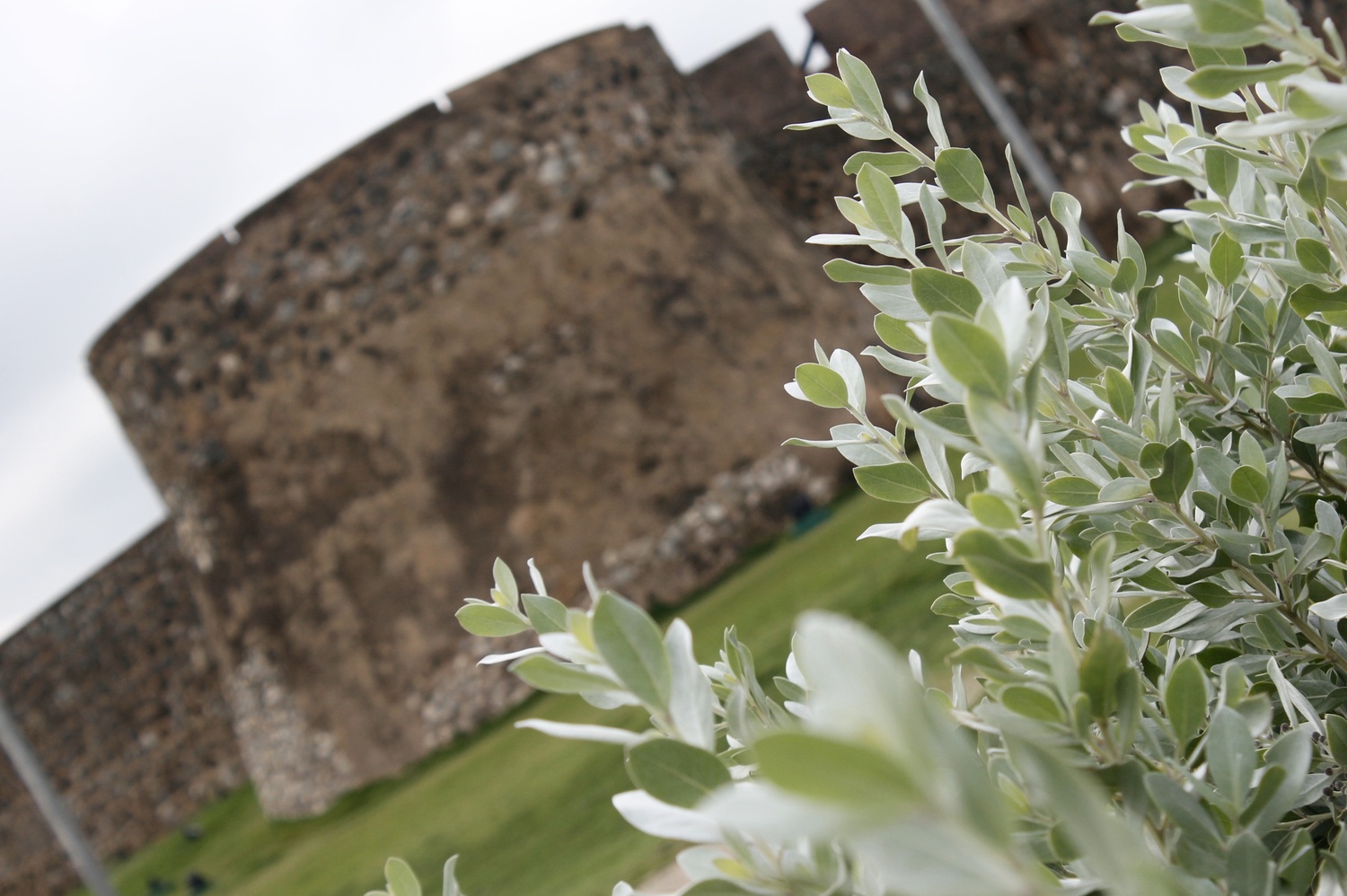 We visited the Fortaleza San Felipe, a Spanish fortress from the 16th century which is now home to a museum. The Dominican Republic is located on the island of Hispaniola, which Christopher Columbus claimed for Spain in 1492. It did not gain independence from Spain until 1821. 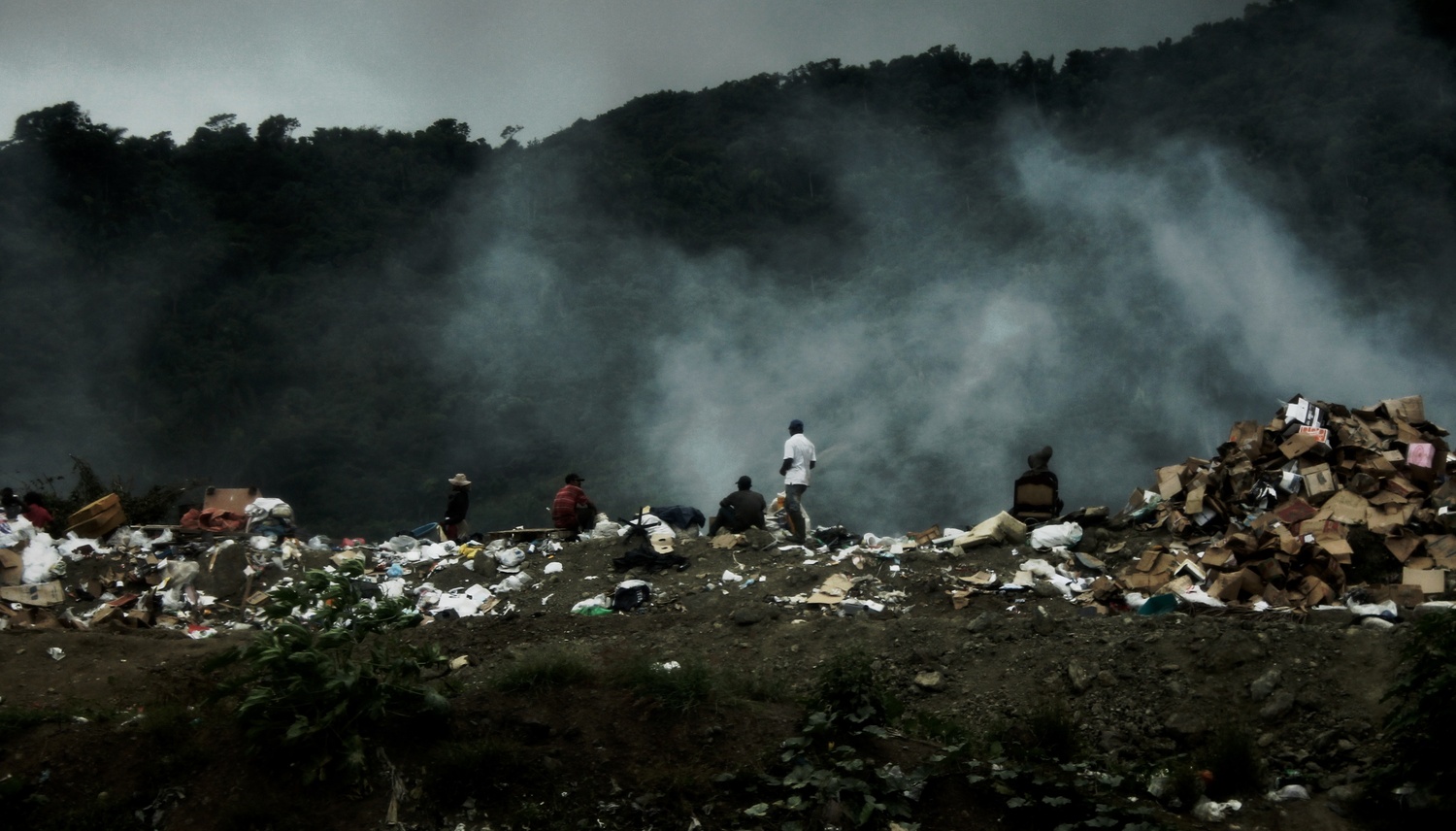 Here local people pick through a trash dump on the side of the road. Driving back to the ship, we learned about the high rates of poverty in the Dominican Republic, a reminder that life for local people is very different from the manicured facade of the cruise terminals and resorts. 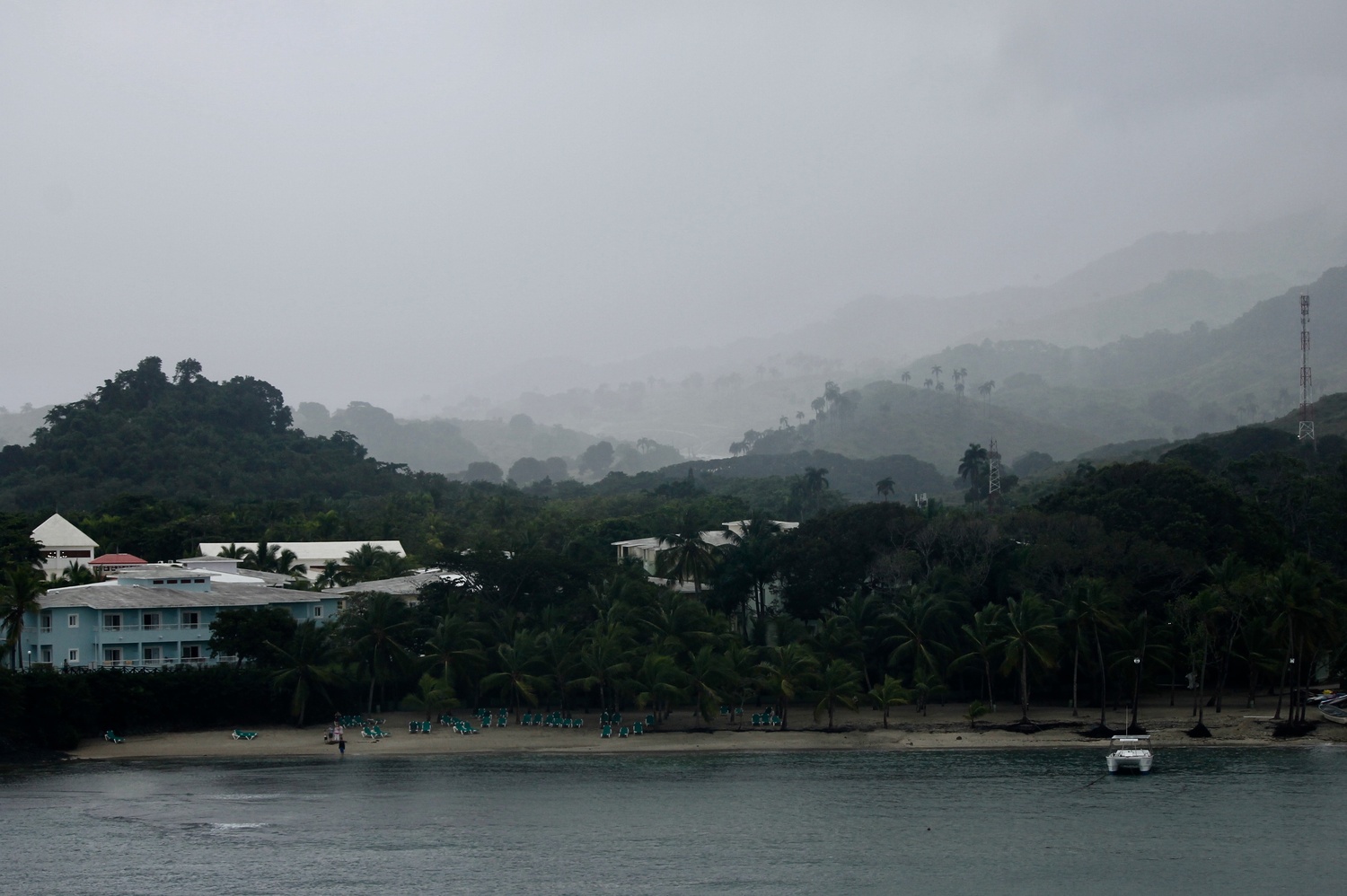 As we left, storms began to roll in and it was not hard to understand why the original Jurassic Park movie was filmed in this area. The region is known as the Amber Coast because of the amber which is found there. 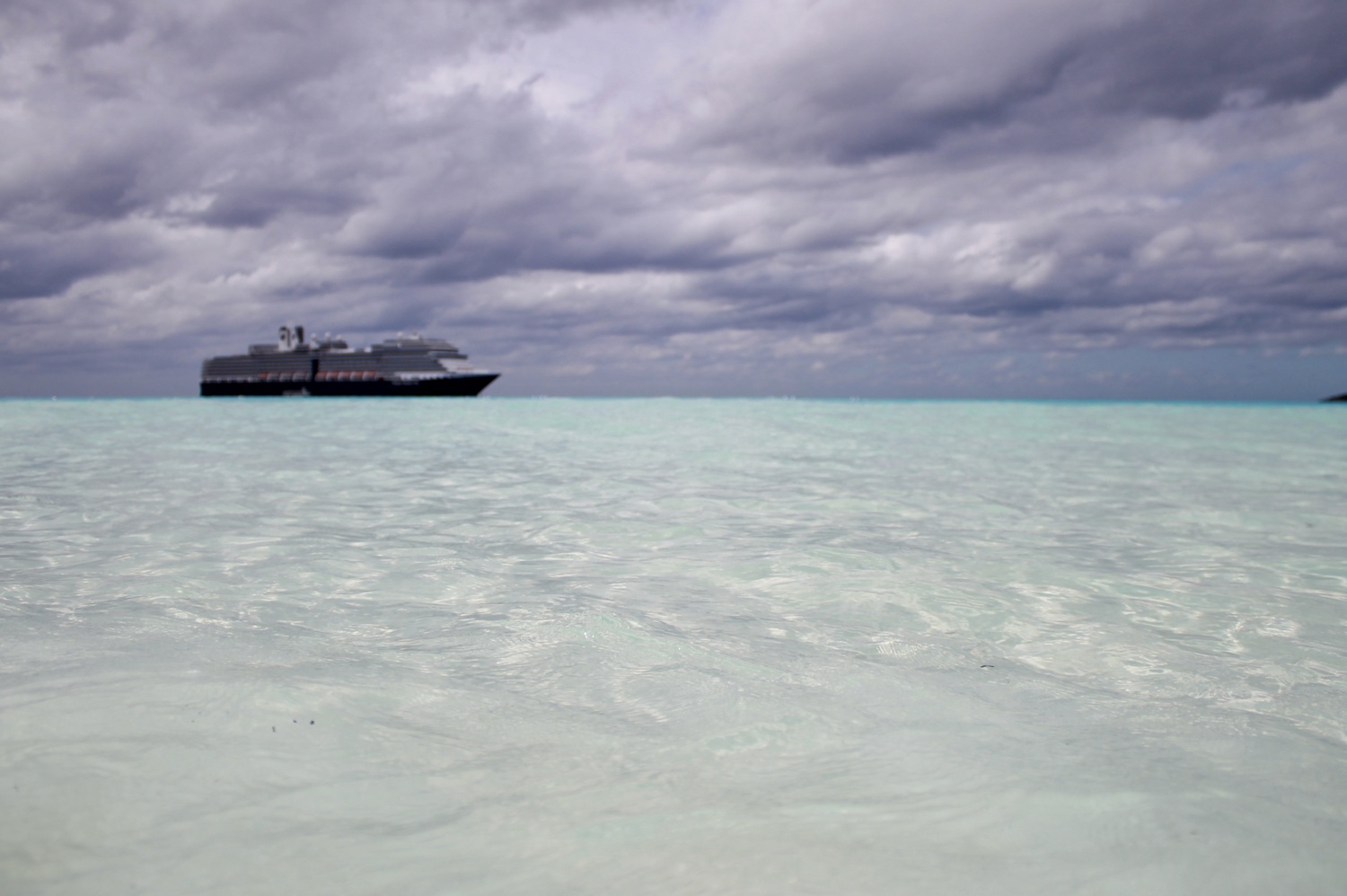 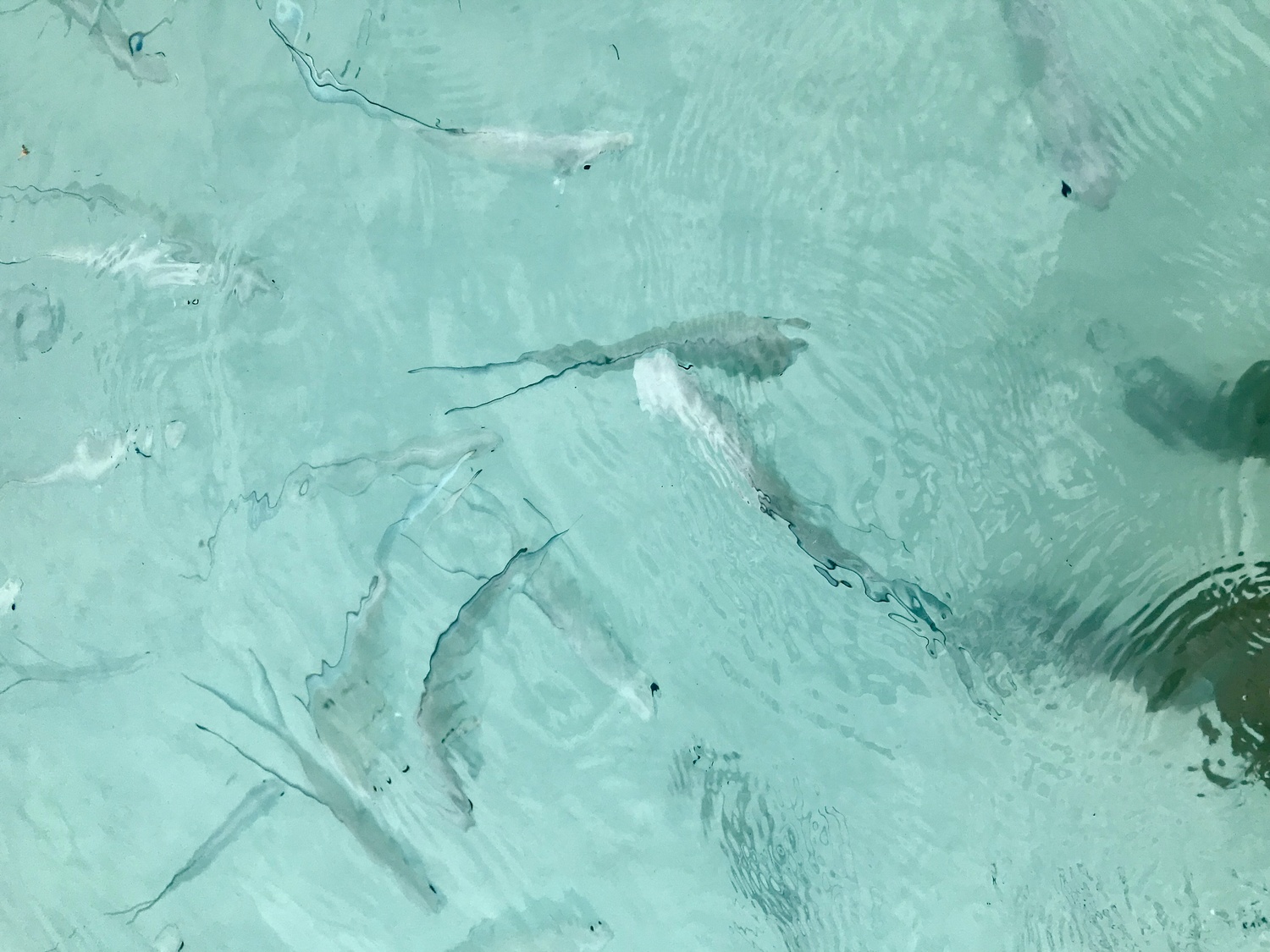