What the Hell Happened: Banksy Shreds His Painting 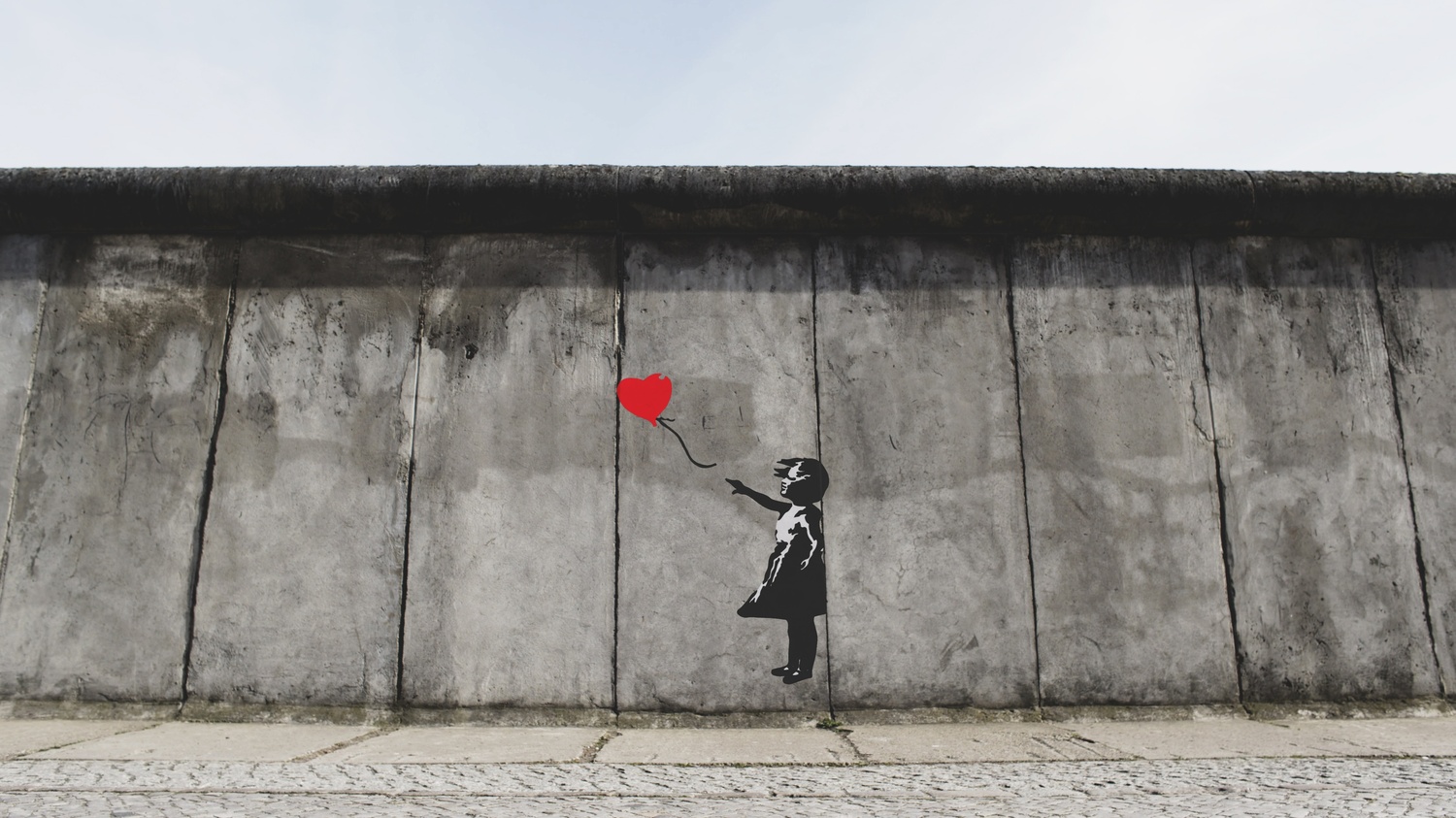 It was an unusual sale for those at Sotheby's art auction last Friday. Before the event, art collectors rushed around, excited by the energy of Frieze Art Fair in central London. “Girl with a Balloon” wasn’t that different from the rest of the pieces auctioned. This spray painting from Banksy, an anonymous British graffiti artist, sold for $1.4 million dollars. An alarm sounded, and then the painting immediately started to shred itself.

The shredding and the shocked gasps of onlookers quickly went viral. Banksy soon addressed the affair, posting an Instagram video of him installing a shredder into the frame of the work in 2006 with the caption “The urge to destroy is also a creative urge’ —Picasso.” The artist was praised as a provocateur, unafraid to critique the excesses of the art market.

But did Banksy really do anything? Despite the hoopla surrounding the self-destruction of the piece, there doesn’t appear to be any deeper meeting. This was a publicity stunt planned by an artist who has an edgy reputation to maintain.

If Banksy’s urge were to destroy then he must have had very little creativity. Once the whirring stopped, nothing except the painting had changed: The collectors continued to buy art pieces at exorbitant prices, and Banksy remains a popular, well-off, artist. The shredded painting is now worth more money than before. This is a far cry from true destruction projects like John Baldessari’s “Cremation Project” and Michael Landy’s “Break Down,” which featured the destruction of large portions of their artwork and personal belongings. Instead, Banksy capitalizes on his reputation to increase his wealth at no personal cost. As Jonathon Keats writes, “The market for [Banksy’s] work derives from his antagonism toward the market.” If his point were to inspire change in the art community, the shredding of “Girl with a Balloon” at best managed to turn heads for a couple of seconds and get him more publicity.

Banksy’s “art industry criticism” is additionally complicated by the fact that the provocateur may have done it with the consent of the auction house. Although Sotheby’s denies any advanced knowledge about the stunt, many commentators have pointed out that an entire shredder installed into a frame wouldn’t pass routine inspection by the auction house. As the initial surprise wears off, it’s become increasingly apparent that, while a great source of entertainment, Banksy’s publicity stunt leaves no lasting impact on the art world.

The provocateur might have made a better artistic statement had he ended up like one of his copycats, who, after he learned of the rising price of Banksy’s shredded piece, shredded his own £40,000 Banksy work. The print is now worth less than £1, which is an art collector tragedy but mocks our preheld notions about the value of artwork and artistic brilliance — a collector destroying what he loves due to greed. However, the shredding of Banksy’s painting at Sotheby's art auction fails to support any greater meaning other than Banksy’s egotistical and monetary self-worth.

Nevertheless, while Banksy’s work may have been a publicity stunt under the faux appearance of critiquing an industry that he himself depends upon, its reach over social media had tapped into something far greater. The image of the shredded painting has been co-opted as a visual means of political commentary on social media. “Girl with a Balloon” has been replaced with images of maps of Mexico, icebergs, the Constitution, Kavanaugh's reputation, and the Brazilian flag to allude to the process of self-destruction happening around us, and that image is powerful. While the shredding of “Girl with a Balloon” may have not had any effect on the art world, it is giving people more ways to discuss politics. It’s a shame that the motive behind the original appears to be a banal publicity prank.