Vote ‘No’ On UC Ballot Referenda

The UC’s referenda on divestment are inappropriate 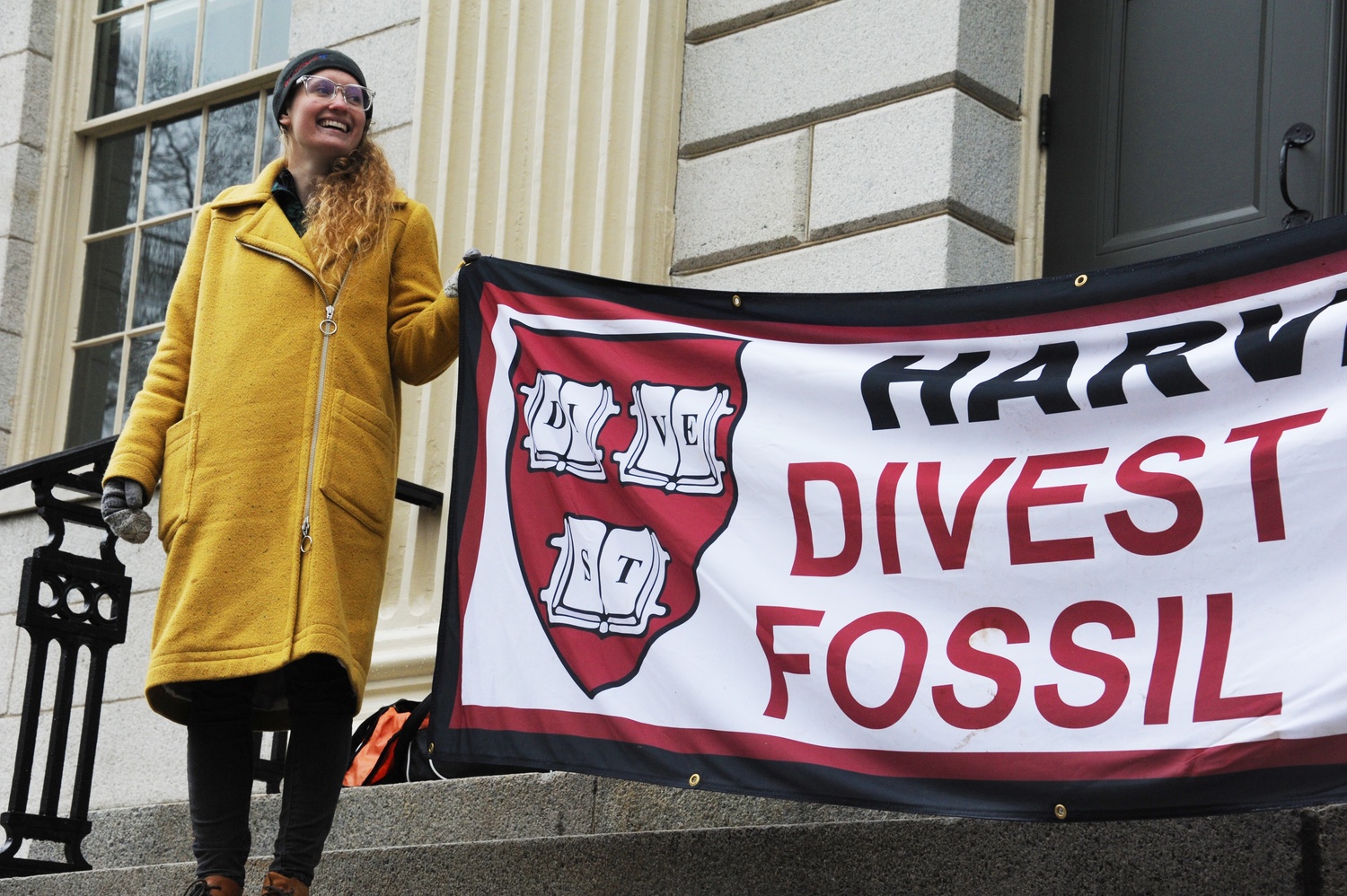 As the Undergraduate Council election wraps up after a season of heavy campaigning on a wide array of issues, two referenda this year ask students whether the University should divest its endowment from holdings in the prison-industrial complex and the fossil fuel industry. We urge students to vote “No” on both questions.

We believe that these referenda are inappropriate and represent a misuse of UC efforts. Divestment is a complex and multifaceted political tactic, and the Council does not have any authority to effect change on this front. While referenda have often been symbolic in the past, and explicitly designed to gauge student opinion on the issues they discuss, there is little the Council and the student body can do to change the very tangible actions of the Harvard Management Corporation, which oversees the University's endowment. Such referenda, even if passed, are entirely symbolic. Given the particular impossibility of enacting these referenda, we urge the UC and the student body in future election cycles to only consider those referenda that will actually effect change.

Fossil fuels and the prison-industrial complex are each important issues. Scientists unequivocally contend that fossil fuel usage largely drives anthropogenic climate change, as we have noted in the past. With global temperatures rising 1.7 degrees Fahrenheit since 1880, this problem is dire. Likewise, the prison-industrial complex is also heinous, especially given the lucrative $4.8 billion-dollar private prison industry — which has become ever-increasingly ubiquitous — and the U.S.’s imprisonment rate, which is the highest of 222 countries tracked by the Institute for Criminal Policy Research. These are issues that simply must be addressed.

All this said, we reaffirm our view, upheld many times in the past, that divestment is not a viable course of action, given that it has no ability to effect social change, as both of these industries are deeply intertwined with global financial systems. Moreover, at a particularly difficult time for Harvard’s financial future, we do not believe that withdrawing from industries for political reasons is advisable — and the University has already paused investment in some fossil fuels.

Overall, the Council’s choice to include these referenda appears well-intentioned but myopic. In urging our peers to vote no on these two referenda, we encourage them to think deeply about the wider ramifications for Harvard. As University President Lawrence S. Bacow and other University figures have argued, there are more effective ways Harvard and its affiliates can educate and inform the public in ways that do not unduly politicize and jeopardize the endowment. We support these alternative methods as viable ways of effecting social change, and hope that they are given greater weight in future discussions. For now, College students should avoid ineffective referenda calling for ineffective solutions.