A Flirtation With Sex Week 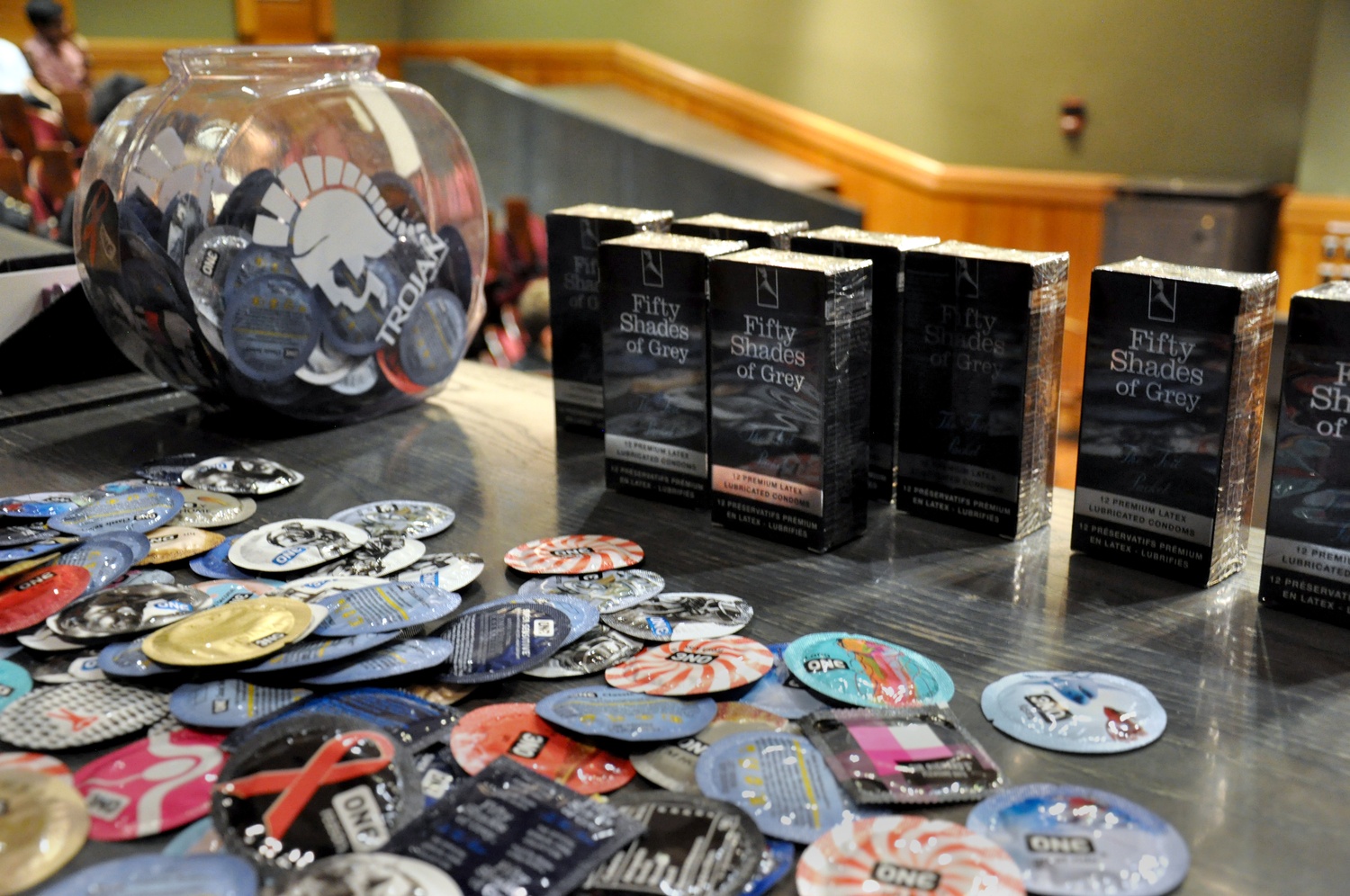 According to a series of gauche emails lately appearing in my inbox, Sex Week began on Sunday. I have long thought the name of this carnival deceptive: If it meant that the student body was henceforth going to confine its illicit activities to a single week of the year, that would be a vast improvement over the present situation.

Alas, no. Instead it means that a few dozen Harvard affiliates will occasionally convene in Sever or Emerson to display their “sex positivity” under the tutelage of people with Ph.D.s in made-up subjects.

I confess that when I was a freshman my reaction to these emails was surprise at their shamelessness, but this year I am more prone to wondering whether Sex Week is the result of true nymphomania or merely lack of diverting reading material. Shock, as all radicals know, wears off quickly, so the desire épater le bourgeois urges them to bolder and bolder excesses until — what seems the next logical step — Harvard begins sponsoring a week of learning about how to have sex.

Or rather, learning about how not to have sex. The whole program of Sex Week promotes the punctilious observance of methods and practices designed specifically to replace sex with grotesque approximations. Indeed the only inappropriate thing one could say at these events would be that sexual relations and childbearing are in any way connected.

After all, when somebody declares in grave tones that I need protection, my first thought is “From what?” The marital act does not strike me as a battle to be undertaken only when heavily armed. The sexual revolution has persuaded Americans that in sex they encounter a problem that can be solved only by the revolution’s own merchandise. It has invented an enemy in order to sell weapons. In most aspects of life, that is called fraud; in sex, it is called liberation.

The subject matter of the various events during these eight days ranges from the repulsive to the stupid. What, for instance, are we to make of “Like a Virgin: Exploring the Concept of Virginity”? The entire civilized world has had that concept down pat for several thousand years, and one doubts the reliability of a lecture based exclusively on second-hand sources. Most of the other events advertise little more than the fact that Sex Weekers and good puns exist in total estrangement.

I suppose amateurism is to be expected from amateurs, even the most devoted, so the orchestrators have enlisted the help of the professionals, Planned Parenthood and Good Vibrations. As regards the first, we have another misleading name: One expects this to be a group of vocation counselors advising marriage for those who plan to be parents but are not aware of how that result is achieved. No again — it is a Margaret Sanger fan club that found forced sterilization an outdated barbarism and so adopted abortion as a more modern one.

The other organization, however, admits no double entendre. Since the Crass Menagerie took up residence on JFK St. (where it is, by present standards, only the second weirdest establishment, the Curious George store being the first), it has grown less and less interesting, capable now only of intruding impotently in undergraduate perversion and of being easily confused with the bong shop next door.

The assistance of both companies at this teenage onanist coagulation is, at any rate, amusing. I had not thought that distributing electrified tchotchkes to college students would be a fulfilling career choice, but if it turned out that Sex Week was merely an elaborate charade to disguise a networking event for Studies of Women, Gender, and Sexuality concentrators facing unemployment, my eyebrows would remain level.

One day soon, perhaps, we will have Purity Week, wherein the lascivious revolutionaries might be taught decency and virtue, or even T.M.I. Week, during which no events will be held. Meanwhile, we shall have to endure the sound of faraway ululations, which politeness will ascribe to World Series euphoria.