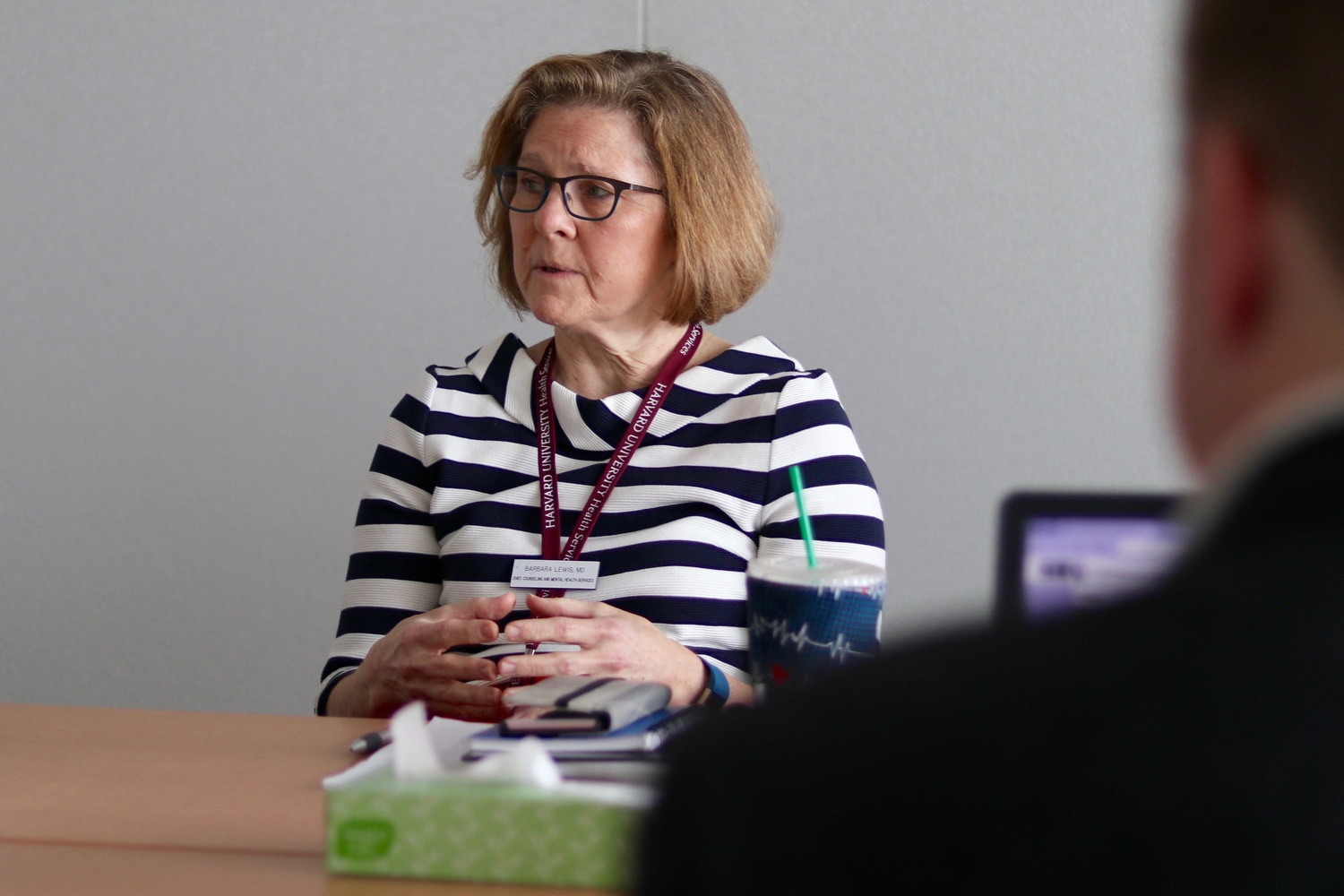 CAMHS started working with iHope in April 2017 and last semester, rolled out their program for virtual individual therapy treatment to University students, free of charge.

After the program’s popularity in the fall, CAMHS decided to launch a series of new group workshops from iHope in order to better address mental health on Harvard’s campus. Current workshops cover topics like “Calming a Worried Mind,” “Overcoming Perfectionism” and “Sleeping Soundly.”

“Over the course of the fall semester, especially after the Crimson article was printed, we had more students calling, asking to access it. I think it was a lot of students who were not on campus, or even local, called and reached out for connecting with a therapist,” said Chief of CAMHS Barbara Lewis.

According to Lewis, CAMHS formed a task force of about a dozen clinicians, who evaluated current CAMHS services, including iHope’s virtual therapy, last December. One of the task groups focused on developing an evidence-based program for students.

“What evidence-based treatment means is that these are programs developed by clinical researchers in randomized clinical trials in academic medical centers,” said Steven Locke, co-founder and chief medical officer of iHope.

“It’s very clear from a lot of the research that evidence-based treatments are very effective for a huge range of mental health issues,” Maureen Rezendes, associate chief of CAMHS, added.

According to Rezendes, these new workshops will allow CAMHS “to reach as many students as possible” as the program has availability during evenings and on weekends.

iHope CEO Tom Hunter said the workshops are very carefully curated to help students learn important skills, and are capped at a maximum of ten students to ensure every student’s voice is heard.

“The workshops have a plan, a series of sessions which teach different skills,” Hunter said. “Some of them are eight sessions long with the intention that they would run for the semester.”

Hunter and Locke said the video programs are similar to other video-conferencing platforms users might have prior experience using, and have the ability for interactive exercises, screensharing and demonstrations.

“You can share a portion of the screen that might have something that’s very interactive or it might be illustrative; it could even be a demonstration of something, an animation, any kind of graphic or interactive tools that we use in the program,” Locke said.

According to Hunter, the platform is secure and HIPAA compliant. “We actually audit these folks once every year to make sure that they’re doing what they say they’re doing,” he said.

After the program’s launch earlier this semester, students are already signing up for the workshops.

Participants might find a familiar face running their workshop. “One of the people who’s providing one of these groups provided the same group here as a part of the CAMHS staff and then she moved across the country. Now she’s doing it this way,” Hunter said.

Hunter said though the workshops have been successful so far, iHope is looking forward to continually improving their service.

“This is new, so we’re still starting at a good foundation, but I expect that we’ll learn some things that will allow it to be a better experience as time goes by,” Hunter said.

—Staff writer Ashley M. Cooper can be reached at ashley.cooper@thecrimson.com.