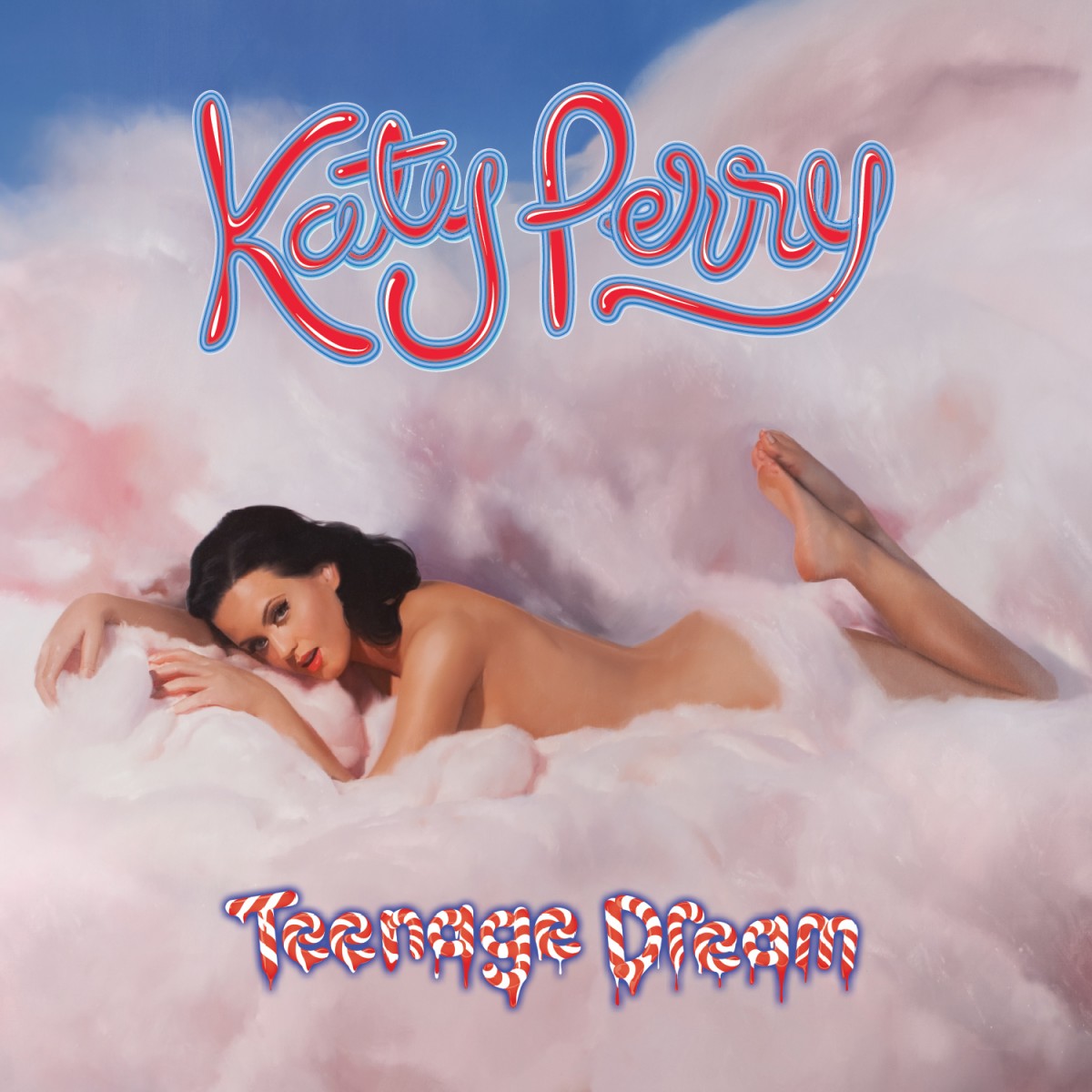 With over half of the “Witness” tour and an “American Idol” judgeship under her belt, Katy Perry is having a relatively good run during what has been an era plagued by questionable marketing decisions. Still, while her growth is commendable, the new Katy has left fans feeling as though something is missing. In the midst of an album cycle hell-bent on depriving the general public of the catchy earworms the pop star is known for (justice for “Roulette”!), it’s important that we take a step back to reflect on her past success and acknowledge that, just half a decade ago, Katy was delivering Billboard #1’s left and right.

5. “E.T.”
Placing a song as thoroughly enjoyable as “E.T.” at the bottom of this list is a testament to the strength of the “Teenage Dream” era. Featuring Kanye West in what, with hindsight goggles on, might seem like a harbinger of feuds to come, “E.T.” is about as far out as the then-mainstream Katy gets. This track marries Katy’s generally upbeat style with heavy production: Her lyrics are layered with rattling backing percussion, and her already-breathy vocals are stretched and altered. A pleasant song on most accounts, “E.T.” finds itself at the bottom of the list both because of its largely unnecessary rap feature and because of its adherence to a niche, intergalactic theme that makes the song’s content just a tad less universal.

4. “Firework”
Katy’s song “Firework” leaves one yearning for the so-called “pop-timism” of the late 2000s and early 2010s. While certainly not original in its subject matter, “Firework” nevertheless markets itself as both authentic and compelling. Surprisingly, it manages to pull this off. Showcasing lyrical gems like “do you ever feel like a plastic bag,” this single mobilizes the unwieldy metaphors Katy is so fond of without coming off as cliché. With minimalism and indie-pop now in vogue, “Firework” is a reminder of the power that a properly conceived, unapologetic pop anthem can have.

3. “Last Friday Night”
In a world fraught with the serious, “Last Friday Night” reminds us that sometimes, it’s alright to forget about maturity. The song’s temporally inconsistent references to bars and barbecues makes the single widely accessible to listeners in all legs of young adulthood. The song is tastefully throwback-ish, with a high point of the tune being the saxophone solo in the bridge. That’s not to say that the song has aged perfectly: References to things being “epic fails,” for example, date the song a bit more than the songwriters may have intended. All things considered, however, the anachronisms add a certain messy charm to the track.

2. “California Gurls”
Katy’s debut single off of “Teenage Dream” and its corresponding music video take the term “bubblegum pop” to a whole new level. Originally written as a rebuttal to Alicia Keys and Jay-Z’s “Empire State of Mind,” this track is anything but combative. “California Gurls” is the quintessential carefree summer jam, a reminder to us listeners that it’s always sunny out somewhere. And while Snoop Dogg’s feature on this track isn’t volumes more cohesive than Kanye’s on E.T., there’s an undeniable camaraderie between the artists that works.

1. “Teenage Dream”
The crown goes, of course, to the title track of the album. As close as we’ll likely ever get to pop perfection, “Teenage Dream” is a genre-definer. More West Coast road trip than song, this single effortlessly blends both nostalgia and unbridled excitement into just-under-four minutes of bliss. It’s this effervescent, starry-eyed Katy who first enraptured a generation. While Katy’s current musical endeavors have left some listeners scratching their heads, I’d argue that these efforts further immortalize “Teenage Dream” era. Ephemeral and unforgettable, the album and its lead singles are a perfect encapsulation of youth’s fast-fleeting exuberance.

—Staff Writer Rick Li can be reached at rick.li@thecrimson.com