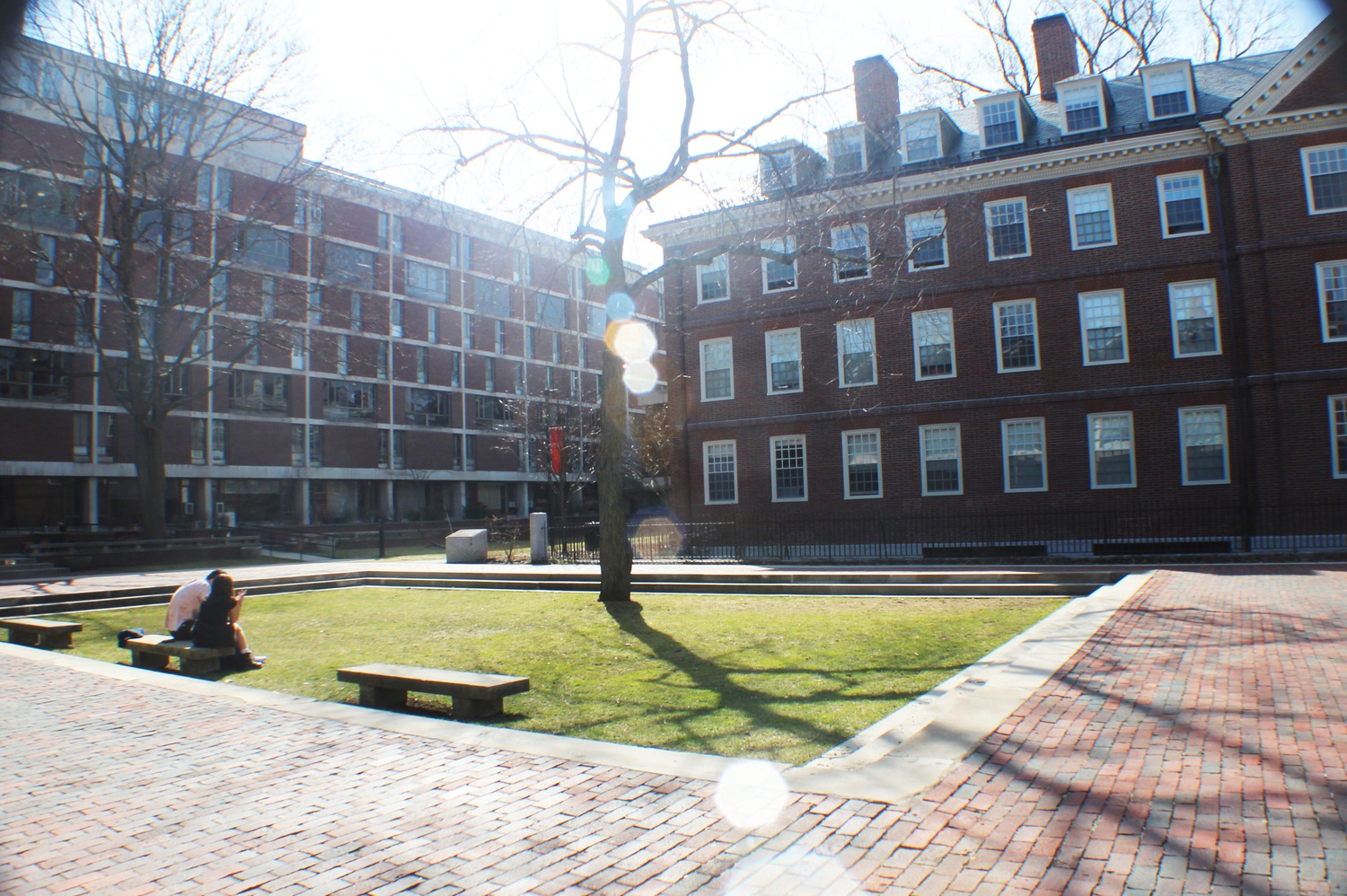 Quincy House and College administrators are launching a search for a new resident dean, according to Dean of Students Katherine G. O’Dair.

Resident deans serve as an intermediary between students in the House and the College administration. The deans play various roles, including representing students who must go before the Administrative Board, one of the College's disciplinary bodies.

“The search process for resident deans,” O’Dair wrote in an emailed statement, “typically involves Faculty Affairs, members of the house (students, tutors), the faculty deans, and campus partners like UHS and CAMHS.”

Before the College extends an offer for the position, finalists for resident dean positions are typically invited to tour the House with the Faculty Deans, House administrators, and students, along with staff from the Office of Student Life and the Campus Services department. Once appointed, resident deans serve renewable five-year terms, according to O’Dair.

The title of the resident dean position has changed four times in the past decade. In Dec. 2017, the College changed the name of the position from “assistant dean” to “resident dean,” citing confusion over the former term.

“The resident deans, former Allston Burr Assistant Deans, reported to me that their title was confusing to students, and so they asked that it be reverted back to the former title,” O’Dair said in December.