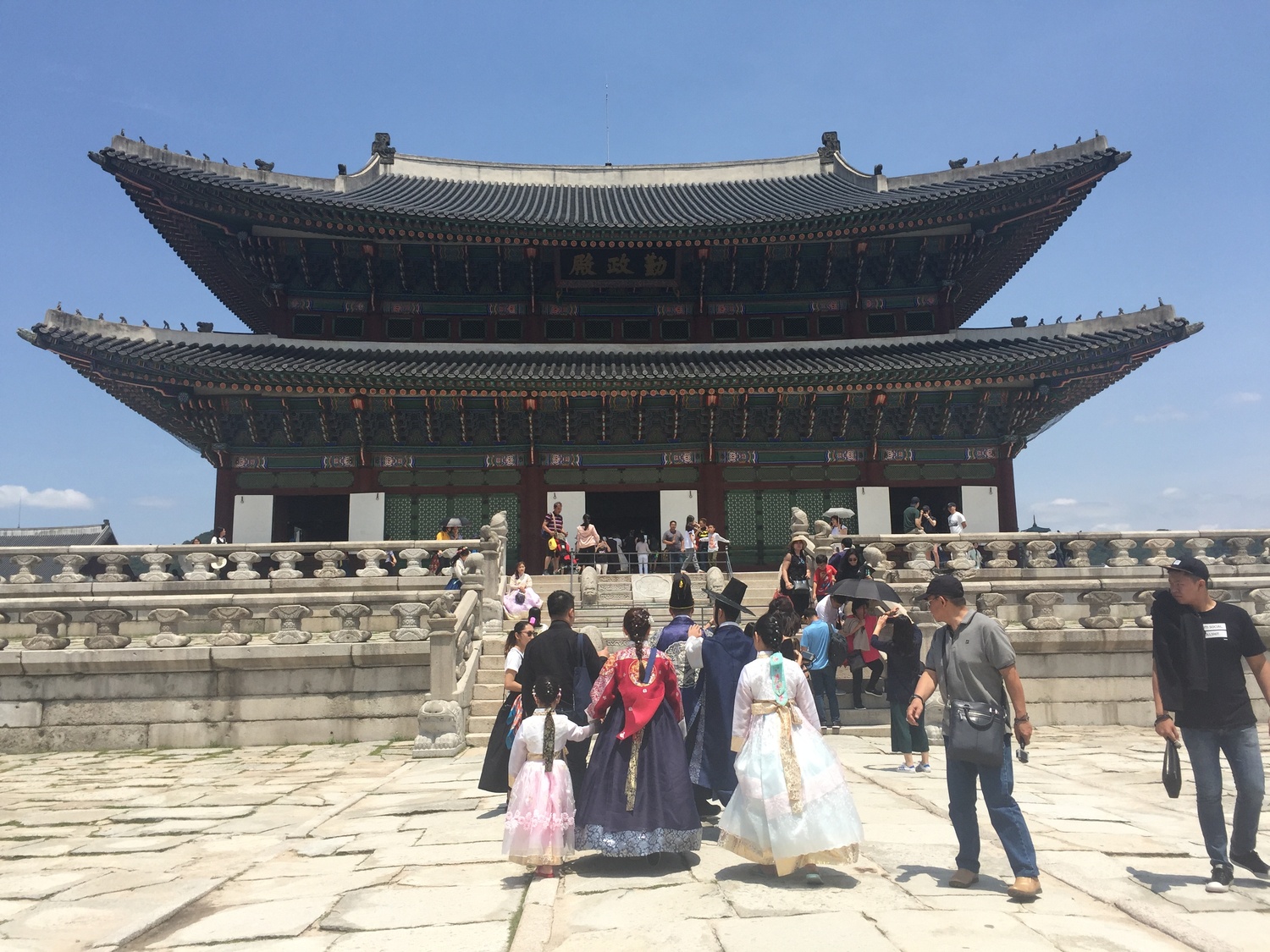 SEOUL, South Korea—World Cup summers are always the most wonderful, and the most exciting part to watch is the group stage. When it’s first starting out, the tournament exemplifies what soccer is all about: people from entirely different backgrounds uniting over their love of the sport. It might be an overused cliché, but it’s true. Turn on the TV any day for the past week, and be faced with the most beautiful coincidences: Poland-Senegal. South Korea-Mexico. Nations that share nothing except this sport. And then there are the surprises in the early stage: Croatia beats Argentina! Mexico bests Germany! Victories that give an entire country joy to last for weeks.

But make sure the World Cup catches you outside the United States. When elsewhere the streets would be filled with watch parties and fans in jerseys, stateside you can only find indifference and ignorance—even when the U.S. has been a part of the tournament. The same attitude with which this country faces the rest of the world, with which it has decided to tear apart immigrant families and leave the UN Human Rights Council.

I care about these random soccer matches because sometimes I feel a little bit like one of those Japan-Colombia or Serbia-Costa Rica games. I’m half Spanish and half South Korean—two countries that don’t share much except, perhaps, soccer. One of them has given me some of the most exciting moments in my life during the 2010 World Cup, and the other is filling me with surprises in my first visit ever, just this month. Two countries that I’ll always be happy to cheer for.