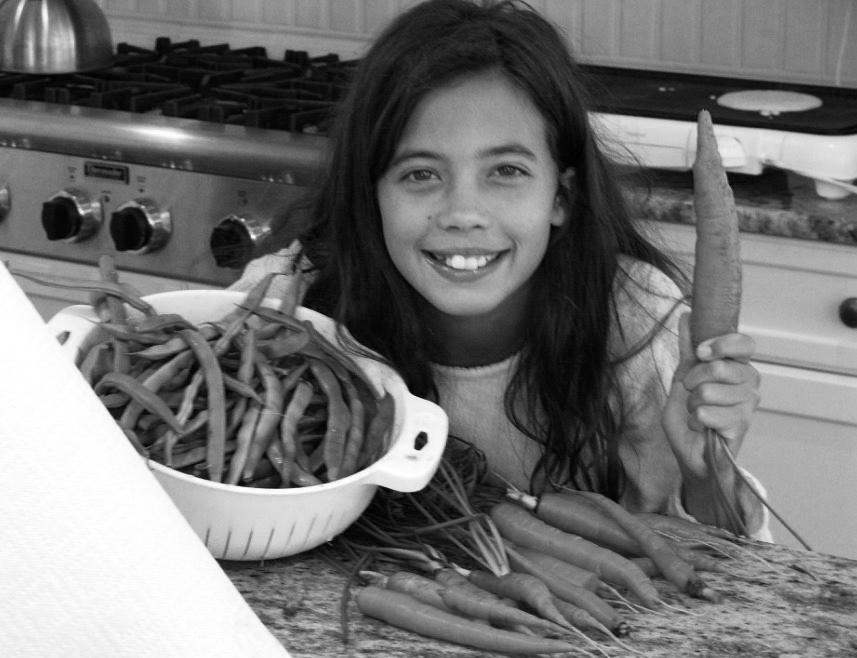 “Do not go where the path may lead. Go instead where there is no path, and leave a trail.” —Ralph Waldo Emerson.

In third grade, I filled a fat Microsoft Word document with dozens of little chunks of wisdom similar to the above quote, printed them all out in size 48 Apple Chancery font, and scotch-taped them haphazardly across all four walls of my bedroom.

“Go confidently in the direction of your dreams! Live the life you have imagined,” Henry David Thoreau said once. That one sounds like it came straight off BrainyQuote.com, perhaps the product of curiously Google searching “inspiring quotes.” If there were a way to trace my third grade search history (which there probably is, frighteningly enough), it would be a scattering  of:

I hung these quotes on my walls and reread them day after day. They stared at me when I awoke and were the last things I saw as I fell asleep. They are seared into my memory.

I don’t remember where I found most of the quotes I collected, but I do know that it wasn’t by reading any complete essays by Emerson or Thoreau. Rather, at that age, I was under the distinct impression that quotes like these stood alone as concise, uplifting compositions. Accordingly, my professional aspiration was to become a quote-writer. I pictured myself old, poised with a fountain pen, being struck with inspiration and penning quote after sage quote—each immediately ready for publication on the online market, to meet the demand of eager young fans waiting to convert my words to Apple Chancery for display.

(I now realize this is not the way the quote market typically circulates. There is no straight shot to BrainyQuote.com. Even more mystifying is the road to the prestigious status of having your wise words superimposed onto a sunset or wheat field and becoming a top hit on Google Images.)

In trying to process why my nine-year-old self was so eager to devour and display these quotes, I recall that it was around this age that I was becoming frustrated with children’s literature. My little brother was still deep in the thick of “Rainbow Fish,” Disney, “The Quiltmaker's Gift,” Patricia Polacco, and the like. But at this age, I was getting impatient.

Children’s books are always trying to impart wisdom in creative and covert ways, through little parables. “Rainbow Fish” lures you in with mesmerizing illustrations of silver scales, and then before you know it, you’ve absorbed a crucial lesson about embracing your individuality. The young Goldilocks, despite being a rogue individual out of touch with all social and legal norms against Unlawful Entry, stumbles upon the perennial importance of seeking balance and avoiding extremes. Her story may be a coded endorsement of centrism, propagated by the political establishment. More likely, it is like so many other children’s books and stories in that it takes a kernel of real-life wisdom and gets children to digest it like a pill hidden in a spoonful of peanut butter. (This is how we medicate our dog. It is very effective.)

Of course, these stories are not maliciously deceptive. But I think I hit an age where I began to feel babied. Duped. I wanted to cut to the chase. I wanted my life lessons raw, concise, and unadorned, and I did not want to be slipped truisms when all I had expected was entertainment. I wanted this wisdom because I asked for it—because I quite literally opened up Google and asked for it on no uncertain terms—not because some adult was pulling off sneaky, well-intentioned indoctrination. And I did not want to wait through a familiar and unsophisticated plotline to get to it.

Most children hit that point where children’s books begin to seem below them. Predictable. Cliché. Maybe it’s usually less about feeling deceived, and more about feeling bored, but it’s fairly universal. As we age, we seek fiction that enlightens us in increasingly subtle ways. We want our redemptive lesson buried ever-deeper, in ever-larger hunks of peanut butter. We want it there, but we want it so expertly disguised that it takes a seminar-style English course at least two class periods long to decode.

With age, we also sometimes develop a visceral antagonism to cliché. We turn up our noses, our moral intelligence insulted, if “adult” fiction resembles the sorts of tidy childish parables we used to love. Fiction must be profoundly original if it is to be of value, and it must assume that we have already internalized all the level-one life lessons long ago.

From an entertainment perspective, this is fair. While there tends to be a lower bar to capturing children’s attention, I guess we require increasingly powerful forces to capture our frenetic attention as we get older. But as we become averse to cliché, and appreciate the subtle and the innovative, I think we can overestimate ourselves pretty quickly.

Children’s literature and the messages it conveys are cliché. Banal, conventional wisdom. But as we outgrow it, we risk conflating the simple and unoriginal—but most fundamental and profound—with the juvenile.

You have likely read your favorite children’s book dozens of times, but the same is less likely the case with your favorite novel. The fact that children reread, and love to reread, suggests that they are after something quite different from what adults are after when they read fiction. As we get older we want to be entertained with novelty. We want fiction to reveal. Children are content for it to merely—but crucially—remind.

Thinking back to my retirement from nightly storytimes and my obsession with inspiring quotes, I am convinced these simultaneous events were interrelated. You could say I was lost and empty, feverishly dredging through Google to find the inspiration I missed and craved. But my quotes allowed me to eschew the juvenile plot lines I had grown bored with without giving up either the simple, redeeming lessons they conveyed or their presence in my daily life.

I think at that point, while I may have misunderstood what a “quote” fundamentally was, on some level I must have understood just how much I was losing when I was giving up storytime—and grasped that there was an element I needed, and would always need, to preserve.

One of my favorite writers, David Foster Wallace, gave a commencement address that I love, called “This is Water.” It opens with a parable: Two fish are swimming along and come to a metaphysical realization about water. Wallace then goes on to explain, “The point of the fish story is merely that the most obvious, important realities are often the ones that are hardest to see and talk about… On one level, we all know this stuff already. It’s been codified as myths, proverbs, clichés, epigrams, parables—the skeleton of every great story. The whole trick is keeping the truth up front in daily consciousness.”

Nightly storytime can do just this. It’s a routine I was lucky enough to enjoy as a child, and have come to appreciate not just for its studied benefits to literacy and brain development, but for its humble and ritualistic reminders of what is simple, important, and too-easily-forgotten.

Clichés still ruffle my feathers. I am paranoid about sounding cliché in this very moment. But I think that this paranoia might be rooted in a latent urge to prove I am a Big Kid, and I hope one day to feel Big Enough that I welcome back the warm fuzziness of cliché with wide open arms. Hopefully by the time I break “Rainbow Fish” back out for my own children, I will have nothing left to prove, and will relish its familiar profundity each and every evening.

—Eve Driver ’20 is a Social Studies concentrator in Cabot House.