Harvard Must Cut Its Meat Consumption 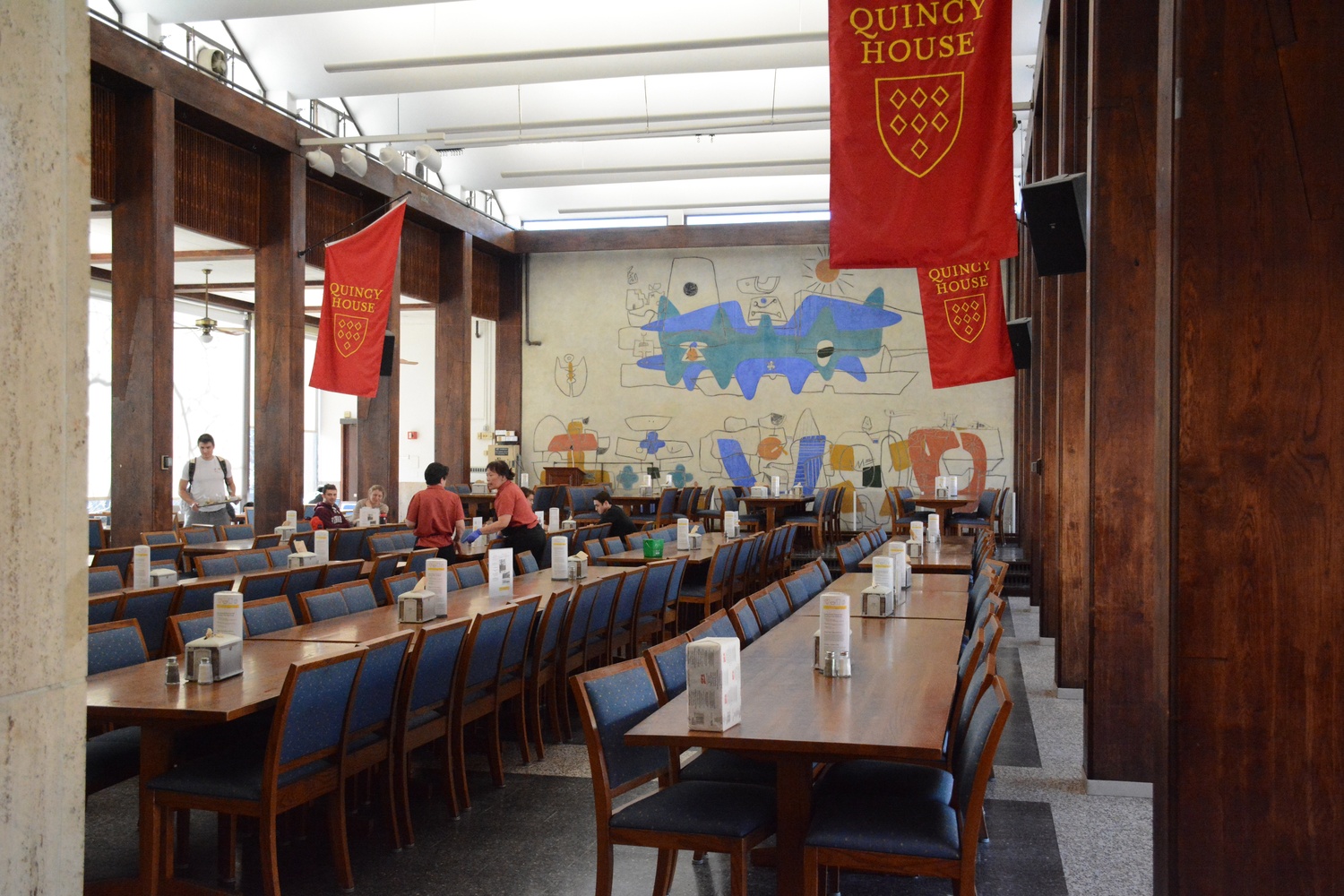 In early 2018, Harvard published its Sustainability Plan, laying out new environmental goals in order to be fossil fuel-free by 2050 and fossil fuel-neutral by 2026. Though the University’s goals are admirable, they are noticeably lacking in one important area: meat consumption.

Meat production is one of the primary sources of environmental harm. Anyone who cares about reducing their carbon footprint should put as much effort into cutting meat from their diet as they do into recycling or other environmental initiatives. Those who care about Harvard being environmentally friendly must seriously consider the ramifications of their food choices and pressure the University to be environmentally conscious in purchasing food.

It is too often overlooked how detrimental it is for our society to raise, kill, and eat billions of livestock each year. It is easy to acknowledge that there are harmful effects of throwing out trash instead of recycling; doing so requires little change. Though just as necessary, it is far harder for us to drastically change our diets. But we must do so. The fate of our climate is at stake.

Meat production is one of the largest contributors to global greenhouse gas emissions worldwide. Because of the unnatural raising of cattle, buffalo, sheep, and goats, animal livestock is the leading contributor to emission of methane, one of the most detrimental greenhouse gases. Additionally, meat production has an incredibly adverse effect on land consumption, water usage, effluent waste, and fossil fuel usage. (And that does not even take into account the cruelty that these animals endure and the billions that are needlessly killed.) According to a recent study, avoiding meat and dairy is the “single biggest way” to reduce one’s impact on climate change. The study demonstrates that though livestock account for only 18 percent of calories consumed in the world, it accounts for 83 percent of land used for food production and the majority of greenhouse gas emissions (58 percent), water pollution (57 percent), and air pollution (56 percent). For example, one pound of meat uses nearly the same amount of water as does six months of showering or 100 pounds of wheat.

The importance of cutting meat consumption is analogous in many ways to the importance of being environmentally conscious when buying clothing. The clothing industry is one of the most environmentally destructive industries. However, it is overlooked because of the ubiquity and affordability of environmentally harmful clothing. Unlike more comfortable tweaks that environmental neo-liberalism asks of modern-day citizens, it is hard and often expensive to change core aspects of our lives and behavior that negatively affect the climate, like diet and clothing.

This change is necessary, but it should not come from the bottom up. The onus of environmental change should be placed equally, if not primarily, on large institutions and corporations responsible for the design and preservation of this environmentally harmful system. It is not consumers that earn billions of dollars from torturing animals, dumping waste into our oceans, and polluting our skies. And it, therefore, should not be solely the responsibility of consumers to create environmental change.

I do believe that consumers should still strive to avoid meat or food that has a larger carbon footprint in order to actively minimize environmental impact. But it is more important for us to pressure institutions that are responsible for the problem to shoulder the economic costs of environmental consciousness. Thus, it is critical that we place this pressure on Harvard. We must ensure that institutions that buy meat in large quantities, such as Harvard University Dining Services, are aware of the consequences of the food that it purchases.

Among the long list of goals, standards, and initiatives listed in its Sustainability Plan, Harvard has only one point listed under the section titled “Food.” Its sole commitment in altering its vision for dining at the university is to “develop sustainable and healthful food standards that include Green Restaurant Association certification, and achieve University-wide compliance by 2020.” Attaining the bare minimum for Green Restaurant Association certification requires very little change. To be fair, HUDS has published impressive guides like “VER-EAT!-TAS” that advocate more environmentally conscious diets and articulate the importance of changing the food we eat. As outlined on its website, HUDS has also produced tips on how to eat better in dining halls and has put icons on menus to denote foods with less harmful impacts.

Nonetheless, HUDS should not just publish tips on how to be more environmentally conscious when eating in the dining halls; it should be proactive in effecting positive environmental change. Harvard ought to follow the lead of other institutions and radically expand local, environmentally friendly, vegetarian, and vegan options. It could also experiment with initiatives like Meatless Monday, a program that cuts meat entirely from the menu each Monday and has already been adopted by 159 universities. There are many other initiatives that seek to reduce the amount of meat consumed in university dining halls and other segments of society. Many of these initiatives suggest that the placement of options in the dining hall influences diners’ selection. In that vein, HUDS could make meals that disproportionately impact the environment, like hamburgers, less prominent in the dining hall.

Jacob A. Fortinsky ’21, a Crimson Editorial editor, is a Social Studies concentrator in Winthrop House.