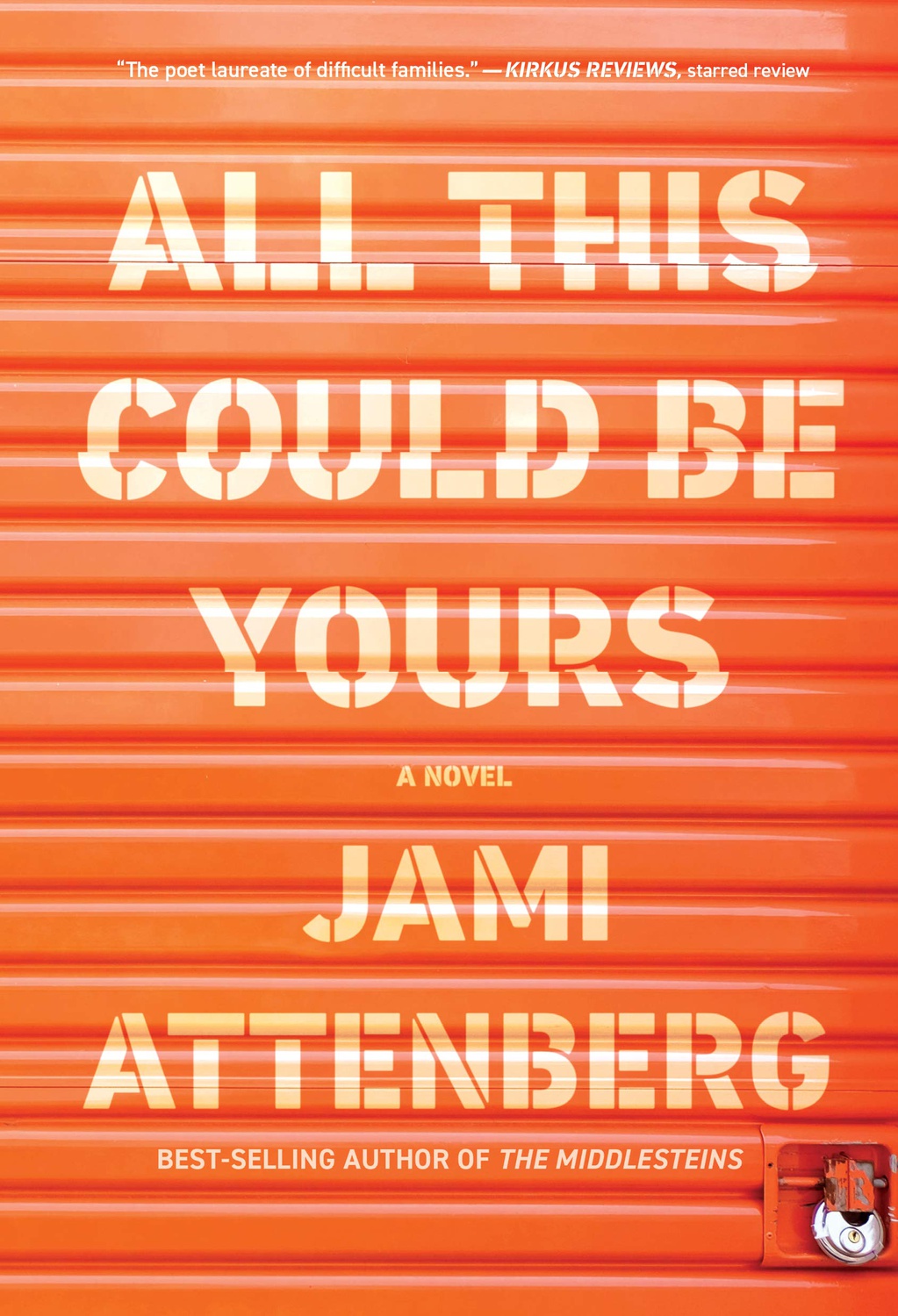 On Oct. 23, Harvard Book Store hosted Jami Attenberg in conversation with Harvard fiction lecturer Laura van den Berg for the launch of “All This Could Be Yours.” Attenberg’s new book, a self-proclaimed “love letter to the city of New Orleans,” was released the day before the launch. Several audience members attending the launch event, however, had already read the book.

Attenberg and van den Berg bustled in to an eruption of applause. As they arrived, every seat was full except for their own.

“This is the first event for [Attenberg’s] tour, which is always really exciting because it brings a lot of people out," said Meghan Bedsted, a Harvard Book Store employee. Usually, the author is able to bring family and friends and there is a lot more energy in the room for a launch event as opposed to an event for a book that perhaps has been out for a couple weeks. This one was really great.” In fact, five family members and her publicist were in attendance.

More than discussions of the book itself, however, many audience members appreciated Attenberg’s thorough discussion of the writing process.

“I always love hearing writers talk about craft. For me it feels like a free education,” said Ruth E. Madievsky, a Boston-based author in attendance.

In response to a question from a young child in the front row, Attenberg explained the daily methodology behind her 1,000 words a day.

“I liked hearing about her routine of walking for an hour in the morning, then reading for an hour,” said Julia G. Cohn ‘15. “The amount of time writers spend reading is something we don't always think about, because I'm just writing when so many of them spend so much time reading. And what they read is also really interesting.”

Though many were fans of her fiction, some audience members were drawn to the event by Attenberg’s Twitter presence. While Attenberg does occasionally tweet promotional images, she also shares tweets like: “I can’t tell you how much I love being corrected by strangers on the internet.” She has 27,700 followers on Twitter.

“I actually have not [read any of Attenberg’s books], but I follow her on Twitter, and I really love her Twitter persona and I love her nonfiction writing. So when I saw this as an option to work, I was excited to scoop it up. But I definitely plan on buying her novel because it sounds great,” said Bedsted.

Half-way through the event, a man repeatedly peeped in through a window, and then walked Attenberg’s dog into the room. He was supposed to bring the dog in as a surprise during the book signing.

After Attenberg vocalized her love for her dog, she shifted into a discussion on the likability of her own characters, whom she writes honestly, yet does not love unconditionally. Victor, for instance, is a character she dislikes so much that she put him in a coma for the vast majority of her new book.

“She takes the reader on a journey where you start to sympathize with someone that you don't think you can relate to,” said Lisa M. Robert, an audience member. “I don't read a lot of fiction. I love nonfiction but when I read her books, I think, ‘Oh, this is what good fiction does.‘“