What the Hell Happened: Disney+ Tweets Sneak Peek of Offerings

What the Hell Happened: Disney+ Tweets Sneak Peek of Offerings 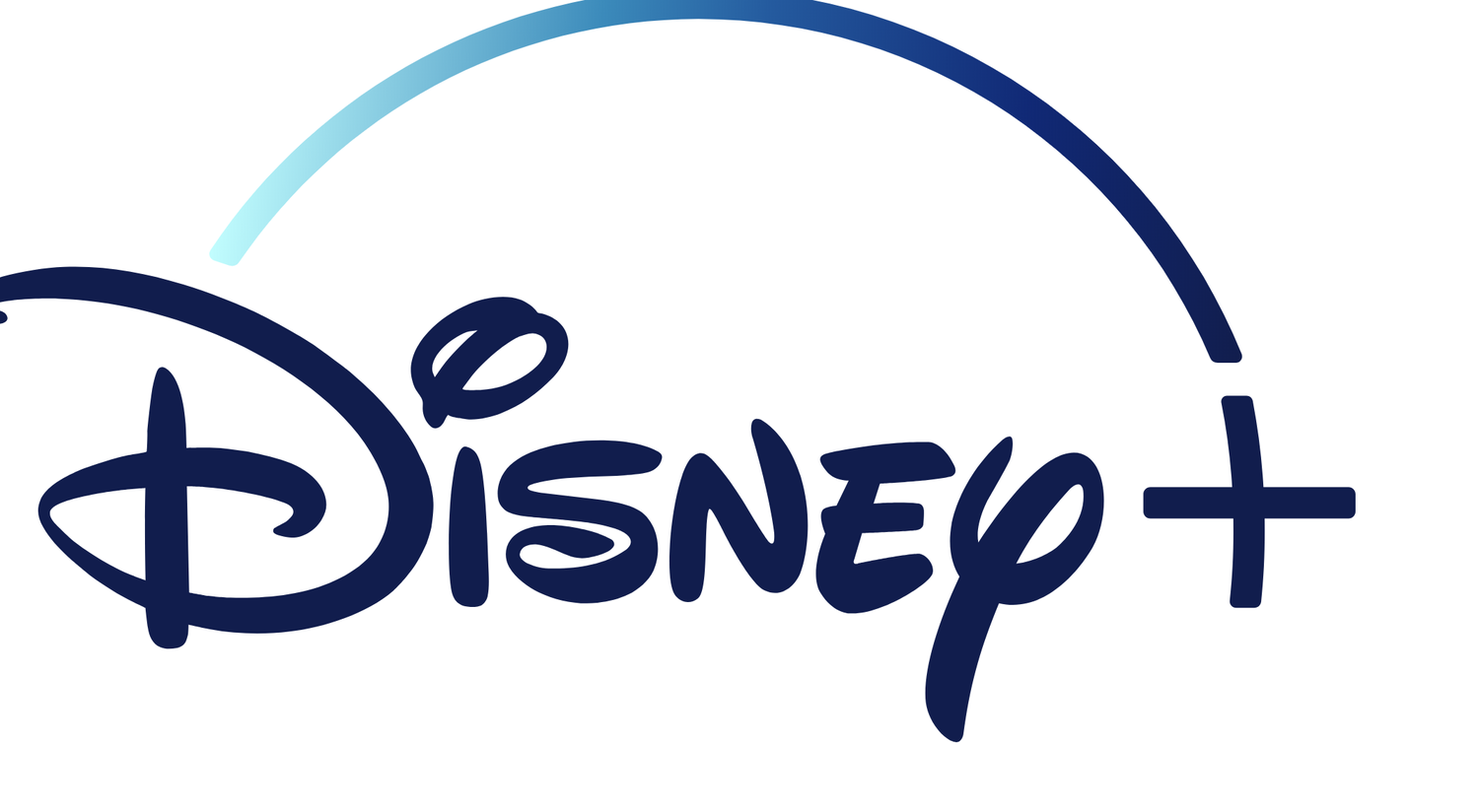 On Oct. 14, in what some might call a Major Flex™, the Disney+ Twitter account blessed its attentive observers with a deluge of movies and shows that will be available for consumption when the seven-dollar-per-month streaming service goes live on Nov. 12. A few of its available options are original, but the majority are from Disney’s incomparable archive.

Today, I scrolled through the last few dozen tweets for a few minutes, and then, exasperated with my seeming lack of progress, rapidly thumbed through decades of Disney in reverse. My variegated reactions to the images and titles on the list, indubitably colored by nostalgia and “remake” fatigue, can be essentialized into three groups: “Wait, what?”, “This sh*t is how old?”, and “I miss my Mommy.”

There are bad titles, and then there is “High School Musical: The Musical: The Series.” I doubt the new series will be as sexy as some good ol’ Zac Efron, Corbin Bleu, and Vanessa Hudgens, but it would have to be worse than “The Last Airbender” to live up to its name.

Bad titles seem to be a long-standing Disney weakness. In 1972 the ailment was particularly pronounced, with “Justin Morgan Had a Horse” and “The Biscuit Eater” managing to slip through the cracks in the same 12 months. Not to be ignored, “The Cat From Outer Space” (1978), “Mr. Boogedy” (1986), and “The Secret of The Magic Gourd” (2007) are a few other films with names that border on self-parody.

Titles, though, are not all that stupefied me during my Twitter scrolling. I was shocked at how ridiculously antiquated and borderline insensitive the cover art of several of the older films was. “Swiss Family Robinson” (1940), which I have never seen and likely never will, has a poster so pasty and profuse with bad hairdos that it would shock a titter out of a closing prosecutor. It is, however, an above average film, according to IMDB. “Davy Crockett: King of the Wild Frontier” (1955), on the other hand, appears a bit too Brian Kemp-meets-Manifest Destiny for my liking.

The first two titular raindrops in the Disney+ downpour were “Snow White and the Seven Dwarfs” (1937) and “Pinocchio” (1940). I watched both of these films back in the days when applesauce and Disney ruled my afternoons instead of homework, but I had no idea that they were older than my grandpa.

Most Disney movies were, in fact, produced before I blessed the world with my presence. Other classics like “The Jungle Book” (1967), “Peter Pan” (1953), and “Dumbo” (1941) are also much older than I previously thought. I guess I never really looked at release dates as a kid.

Films like these have shaped generations past and present, and will continue to shape the prepubescent days of those to come (and the adult ones, for those like me). On one hand, it fashions a widely accessible form of magic. On the other, it inoculates each group of new observers with the thinly veiled social messages coded into many of Disney’s films, manifested, for example, in the crows in “Dumbo,” the hyenas in “The Lion King,” and the dialect of the monkeys in “The Jungle Book.” The very first Disney cartoon was, afterall, to the tune of song straight from a Minstrel show.

College is tough, but nothing makes me miss my mom like “The Lion King,” which we watched together several times in both cinematic and theatrical form. Homesickness and nostalgia hit me hard scrolling through titles like “The Incredibles” (2004), “Ratatouille” (2007), and “Meet the Robinsons” (2007) as well.

To rehash the collective magic of Disney Movies mentioned above, rewatching some of these movies with friends might be a cool way to connect with one another or to others who are different from you. Not everyone will have watched them, but it is probably more likely that an English major and a Chemistry major are interested in “The Incredibles” than in each other’s classes.

Some aspects of Disney+, like “The Mandalorian,” look promising, and many others not quite. One thing is for certain though: Disney has not deviated far from its tried and true formula for success.