What the Hell Happened: 2020 Grammy Nominations 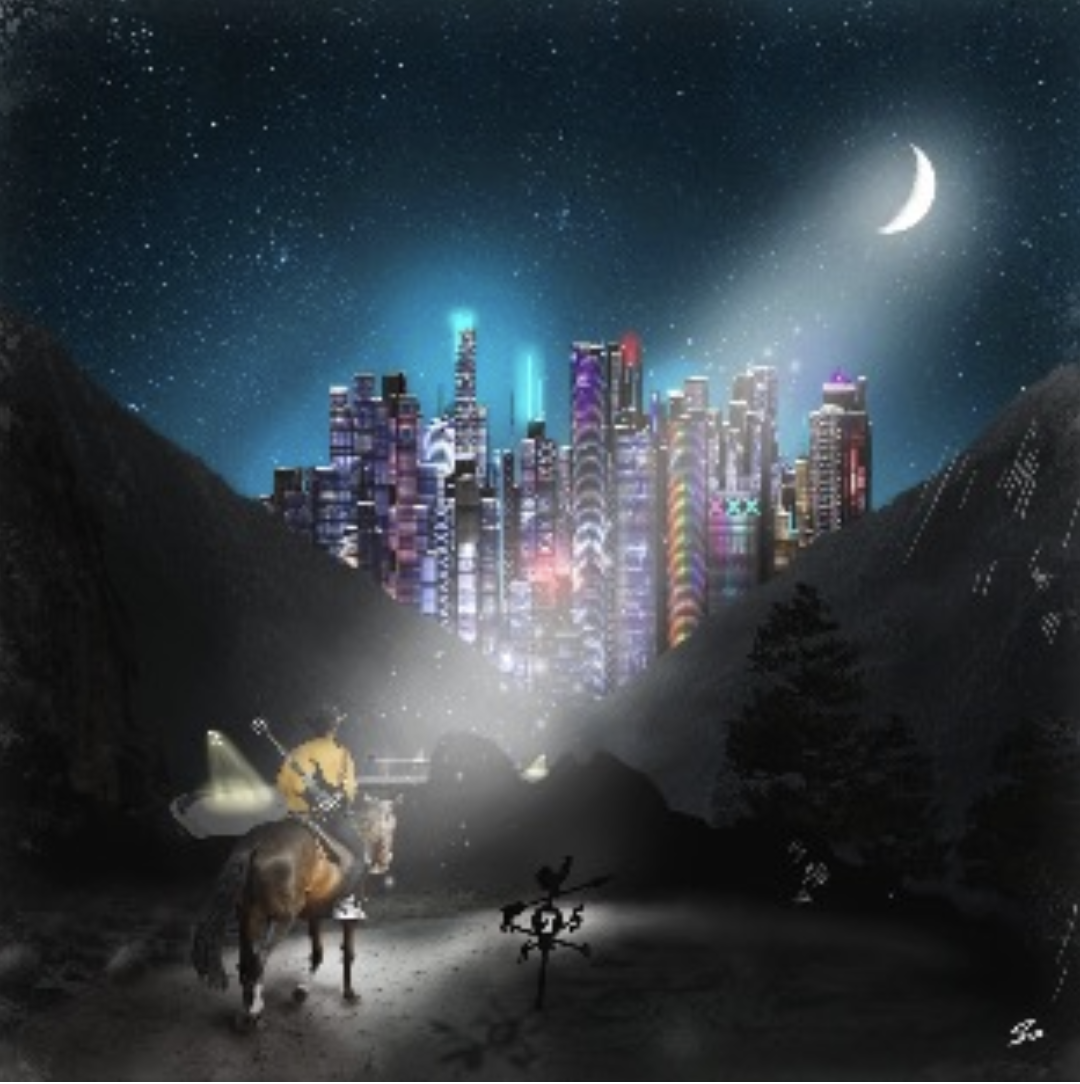 Lil Nas X's "7" was among the albums nominated for the 2019 GRAMMYs album of the year. By Courtesy of Lil Nas X/Columbia Records
By John R. Our, Contributing Writer

If you think the GRAMMY nominations came early this year — last Wednesday, Nov. 20, that is — you’re right. The 2019 GRAMMY nominees were announced on Dec. 7 in 2018, but after the Oscars decided to move up their telecast to Feb. 9, 2020, the Recording Academy also decided to move up its ceremony to Jan. 26 — a sharp break from its tradition of holding the GRAMMY ceremony in February.

If there’s one (big) takeaway from Wednesday’s announcement, it’s that new artists are giving the old guard a run for its money. Lizzo, 2019’s breakout star, received the most (eight) nominations. Billie Eilish and Lil Nas X weren’t far behind, either, each receiving six nominations, the second-most among all nominated artists.

Here are a few notable snubs, surprises, and oddities among this year’s GRAMMY nominations in the “Big Four” categories.

Record of the Year

Not going to lie, the nominations in this category are pretty representative of 2019’s biggest hits, though it’s unlikely that many people are particularly familiar with either Bon Iver’s “Hey, Ma” or H.E.R.’s “Hard Place.” Although Shawn Mendes and Camila Cabello’s “Senorita” was cruelly overplayed on the radio, it was a song that defined the summer of 2019, so it would have been nice to see it recognized. Halsey’s “Without Me” was also one of the biggest songs of 2019, let alone the past decade, and it’s a shame that the GRAMMYs continues to snub Halsey year after year.

Album of the Year

“When We Fall Asleep, Where Do We Go?” — Billie Eilish

“Thank U, Next” — Ariana Grande

“Father of the Bride” — Vampire Weekend

Let’s get straight to the point: Lil Nas X’s “7”should not have been nominated for the most prestigious award category at the GRAMMYs. While it is obvious that the GRAMMYs are trying to keep up with the times, “7” is a half-assed and unfocused piece of work. It’s also JUST AN EP! The saddest thing about “7” being nominated for Album of the Year is that it could have easily been replaced with Taylor Swift’s “Lover.” Have the GRAMMY voters never listened to the bop that is “Cruel Summer”? Despite this, Billie Eilish, Ariana Grande, and Lizzo put out some of the best albums of 2019, so kudos to the Recording Academy for recognizing them.

Song of the Year

“Someone You Loved” — Lewis Capaldi

YASS, there was some love for “A Star Is Born.” The “A Star Is Born” soundtrack was also brutally snubbed from the Album of the Year category. And yay for Taylor Swift’s “Lover” getting a spot in this category; “Lover” is one of Swift’s best songs to date, and most definitely a return to the old Taylor. It was also a pleasant surprise to see Lewis Capaldi’s “Someone You Loved” get nominated for Song of the Year, given its recent growing popularity.

Tank and the Bangas

Sorry to all the other nominees, but this race is between Billie Eilish and Lizzo. Some people are mad that Lizzo is getting nominated for “Best New Artist” for work she put out three years ago, but is it her fault that we caught on to her greatness too late? No! Lizzo is 100 percent that b****! A notable omission in this category is Megan Thee Stallion, who put out an absolute banger this year with “Hot Girl Summer.” That said, the Recording Academy did nominate Maggie Rogers, so at least there’s that! Go stream “Heard It in a Past Life” right now!

If one thing is clear with the GRAMMY nominations, it’s that the best new artists of 2019 have come to play — and win. It should make for an interesting show come January.