Arts Vanity: Give Gen Z What It Wants: Five Musical Artists from the 2000s That Deserve Dramatic Biopics 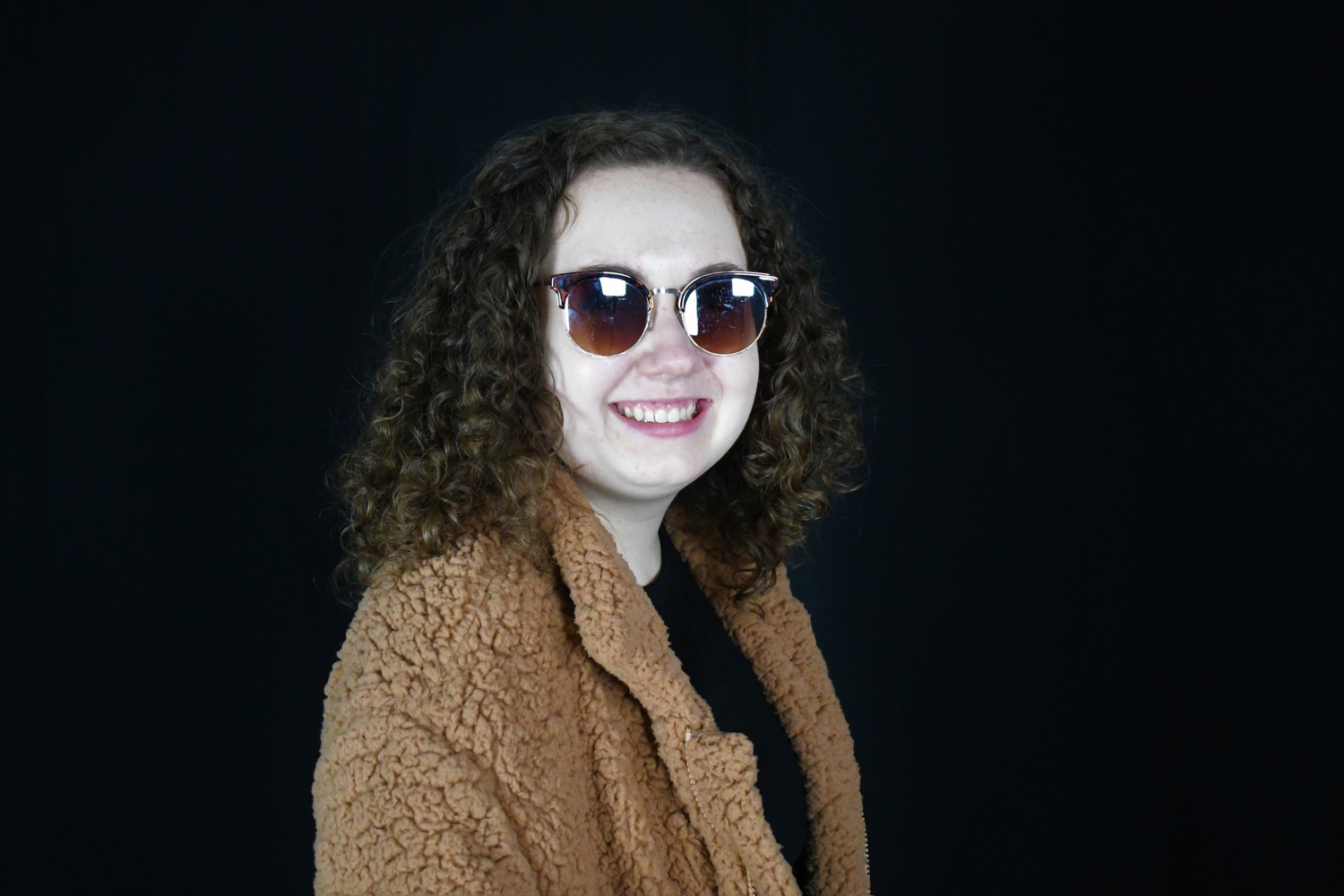 Hollywood realized that if you pick an iconic 20th-century musician, violently twist their life story to fit a narrative arch about corrupting fame and eventual redemption, and include some epic concerts scenes, you’ll have a blockbuster and even some Oscar wins. Looking at you, “Bohemian Rhapsody.”

Yet while Gen X-ers gorge themselves on biopics of Queen, Elton John, Judy Garland, and Bruce Springsteen, America’s newest generation has been left bored. Now’s the chance for film executives to strike the iron while it’s hot and grab Gen Z’s attention. Here are five movie pitches guaranteed to hit these fledgling adults with some gut-punching nostalgia about using PictoChat on their DS’s with wrists covered in Silly Bandz.

Rebecca Black’s “Friday” presents the closest thing to a Shakspearian tragedy that the internet has ever seen. A young girl, innocent and unaware of YouTube’s potential for evil, creates a music video for her birthday only to be properly massacred by hatred online. Only after years of reflection did society come to realize its sins and the song’s so-bad-it’s-good quality — but it was too late and the damage already done. It’s time for us to be the Horatio to Rebecca’s Hamlet: “If thou didst ever hold [her] in thy heart...tell [her] story.”

On top of the internet firestorm that erupted when the nightmarish “Cats” trailer dropped, many fans were also shocked to see Jason Derulo as part of the star-studded cast. He once dominated charts with smash hits like “Whatcha Say” and “Talk Dirty to Me,” and had every kid at a middle school dance in 2013 screaming, “Your booty don’t need explaining.” The transition from singing about cheating and wiggling to playing an anthropomorphic cat named “Rum Tum Tugger,” is a wild one, and the mysterious void of five years in between must be filled.

3. “I Believe I Can (Fire)fly,” featuring Owl City

Perhaps the most memeable song from the Zoomer’s era, Owl City’s “Fireflies” has taken on a life of its own, rallying crowds around a poignant message of...insects who leave teardrops everywhere and like to foxtrot?! While Adam Young, the powerhouse of this one-man band, has only had one other hit, “Good Time,” his cultural impact deserves a proper celebration — plus a Carly Rae Jepsen cameo could make this movie a two-for-one deal.

2. “Boom Boom Pow, Where Are They Now?” featuring The Black Eyed Peas

In 2011, the nation received bone-chilling news that the Black Eyed Peas would be going on an indefinite hiatus. Flash forward eight years and the group has yet to make a true comeback with Fergie. It is time Hollywood steps in to cover this story and fill the pea-sized hole in all our hearts. Getting to see the origin story behind the iconic burn, “I’m so 3008, you so 2000 and late” alone makes this endeavor worth the effort.

1. “This is Not Us Anymore,” featuring One Direction

Of course the alpha of contemporary boy bands should get a masterful retelling of their earth-shattering rise and heart-breaking demise. True, there was already a documentary about their tour called “This Is Us,” but that was created B.Z.E (before Zayn’s exodus). Harry Styles’s successful SNL hosting appearance plus the adoration he receives from the Crimson Arts Board prove that “Directioners” are still out there, foaming at the mouth for new content.

—Incoming Columns Exec Samantha J. O’Connell dipped her toe into art journalism mainly to compensate for the fact that she used to worship One Direction and her favorite film of all time used to be “Ella Enchanted.” It didn’t work. Highbrow art is cool and all, but she continues to listen to the album “FOUR” and will forever enjoy Anne Hathaway singing “Somebody to Love” at a giant’s wedding for the rest of her days. Please email sam.o'connell@thecrimson.com if you share these respectable beliefs.