Sullivan Upholds the Law, but Not His Students 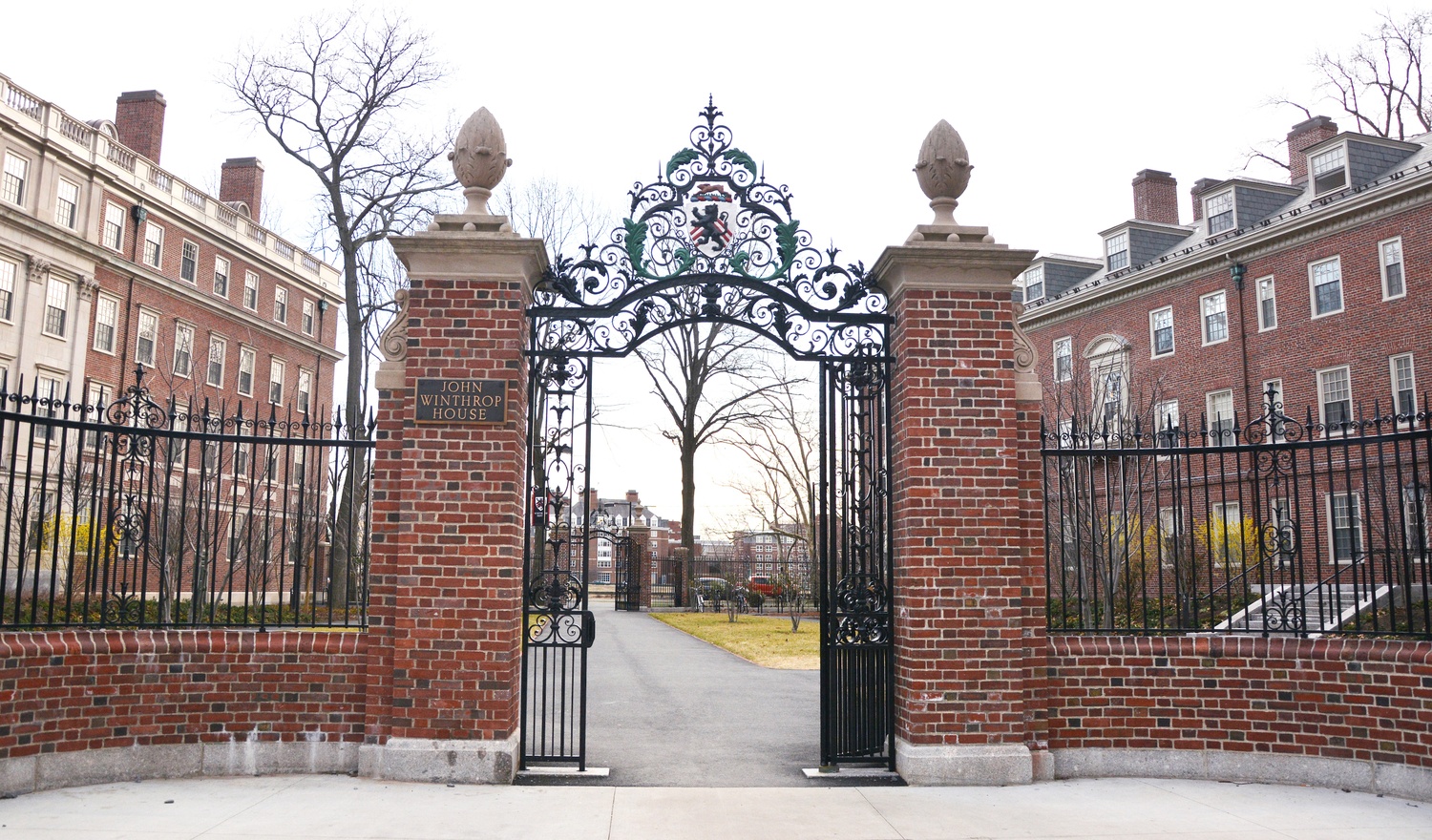 One week ago, in response to debate and concern within Winthrop House and across campus, Winthrop Faculty Dean Ronald S. Sullivan Jr. sent an email out to the House community expounding upon the fundamental principles of the American justice system. The email expounded upon the totalitarian threat of mob justice, the fallibility of the justice system as it stands, and the necessity of a strong criminal defense for the accused. Sullivan’s decision to defend Harvey Weinstein, the media mogul against whom dozens of allegations of sexual assault and misconduct helped spark the #MeToo Movement, has sparked much debate. While his email certainly does not mischaracterize the nature of the justice system or his role as a defense attorney, it fails to seriously consider the effects of his decision on his ability to perform his duties as a faculty dean.

Sullivan has failed to address the incongruity of his two roles — defending Weinstein in his role as defense attorney, while simultaneously working to promote a safe and comfortable environment for victims of sexual misconduct and assault in his capacity as faculty dean. We condemn his choice to represent Weinstein and urge him to address the tension between the two roles more directly than he previously has.

As faculty dean, Sullivan has a primary responsibility to his students, namely in representing Winthrop House and fostering a “close-knit community” within the College. This includes upholding the College’s efforts to combat sexual assault on campus. By choosing to represent Weinstein, Sullivan has jeopardized his ability to keep the trust of an alarmingly large group of students on campus. The statistic bears repeating: One in five women is sexually assaulted in college. Over 90 percent of those women never report these instances of sexual assault. Sullivan’s decision to represent Weinstein while simultaneously holding a vital mentorship role for students risks perpetuating this silence.

In fairness, Sullivan has made himself available to his students through holding office hours to address students’ concerns. Even so, when a mentor and authority figure makes a decision to defend an individual facing allegations of sexual misconduct, he has in effect closed his doors to any student who might look to him for support or solace regarding these issues.

We recognize the validity of Sullivan’s sense of moral imperative as a defense attorney. His track record as a notable defender of those who have been prematurely condemned by the court of public opinion is a testament to the genuine nature of that feeling. In choosing this representation, however, he overlooks another moral imperative: his duty to foster an open and safe environment for all Winthrop residents. If Sullivan insists on defending Weinstein he must publicly elevate and empower other House officials as points of contact and support for sexual misconduct at Winthrop, such as the House’s Consent Advocates and Relationship Educators.

The students of Winthrop deserve a personal acknowledgement from Sullivan that his decision might make some students feel estranged from the House community. It is not enough to justify his actions with legal principles while ignoring the root of students’ concerns. We therefore strongly urge Sullivan to issue another statement to Winthrop members. This statement should explicitly address the issue of sexual assault, elevate the resources available to victims and allies, and recognize the discomfort students may feel at his choice. Such an acknowledgement would go a long way towards better promoting a culture of transparency within Winthrop about sexual misconduct.