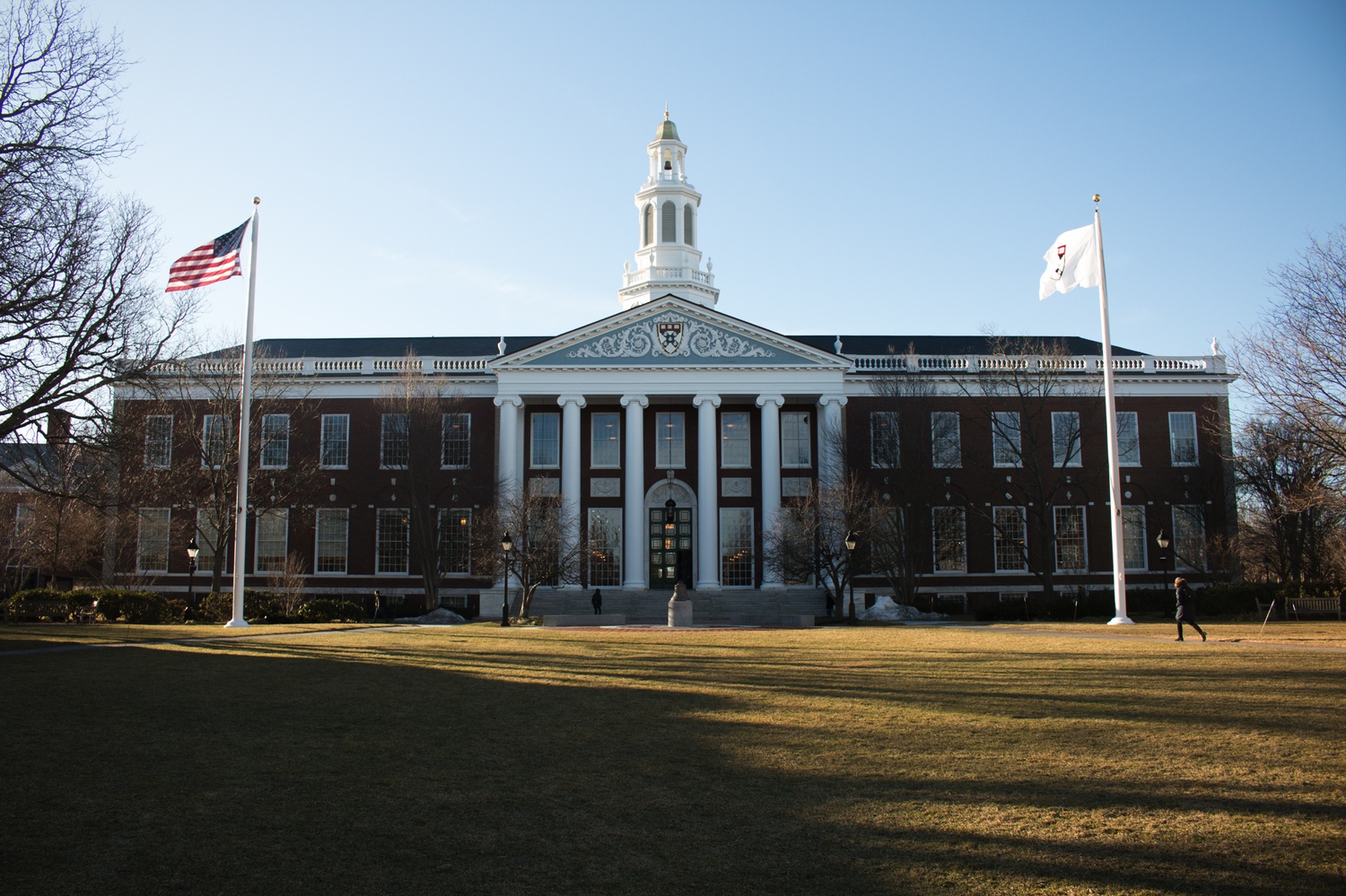 Harvard Business School Professor Emeritus C. Wickham “Wick” Skinner — an educator, strategist, leader, and philanthropist — died in his home in St. George, Maine, on Jan. 28 at the age of 94.

Skinner’s research and writings focused on business administration, specifically on the management of manufacturing. He was a prolific writer, having authored or co-authored 10 books, contributed to multiple business case books, and published more than 75 articles in the Harvard Business Review, including his well-known 1969 piece “Manufacturing — the Missing Link.” In it, he explored the role technology plays on the factory floor and urged factories to alter their manufacturing structures when introducing new equipment.

Lawrence A. Bennigson, a senior fellow at the Business School, who had known Skinner since 1968, said Skinner pioneered new strategies in the administration of manufacturing; such strategies did not exist before Skinner’s research.

Before attending the Business School, Skinner volunteered for the army and was assigned to work on the Manhattan Project as an engineer.

“He had this very sound basis — the combination of in-depth experience in industry and the master’s and doctoral training of business administration,” Bennigson said. “That combination, I think, was very important for him in what was eventually his ability to bring a new, a powerful perspective to the world of manufacturing.”

Skinner brought his insights on manufacturing with him to the classroom, as he became a faculty member of the Business School. In his 1960 course about advanced production problems, he taught about industrial situations and the variable approaches one could take to address them. In his course about manufacturing technology, he taught students that the incorporation of technology should be accompanied by other organizational changes.

Skinner frequently invited students to his home for dinner and discussion, bringing educational conversations outside of the classroom.

“He would always prepare a provocative statement or question, you know, to put on the table, probably around dessert time,” Bennigson said. “And then he would promote and contribute to it, but really encourage an open, exploratory conversation about that issue. That was a hallmark of those dinners with Wick.”

When Skinner moved to St. George, Maine after his retirement in 1984, he continued to have productive and educational conversations, according to Mary Alice Bird, who collaborated with Skinner on a capital campaign for the Farnsworth Art Museum of Rockland, Maine.

“The discussions we always had were very far-ranging about many, many subjects,” she said. “You could always count on Wick to be strong in expressing his opinions but to seek out and want to hear those of other points of view and then to bring them in to try to form a point of consensus.”

John A. Bird, Mary Alice Bird’s husband, said Skinner was an “active listener” in these conversations.

“You always felt very good when you left Wick’s presence. He was really quite extraordinary,” he said. “To me, that’s what a great teacher does. They lift your horizons and make you feel good about it, like you’re doing it yourself.”

Skinner remained active in his retirement, taking up hobbies like flying planes, painting watercolors, and writing memoirs. He also became involved in local institutions, serving on the boards of the University of Maine and the Farnsworth Art Museum.

Skinner at one point launched himself into saving the local Strand movie theater — a “flagship cultural institution” for Maine residents, according to John Bird.

When the theater’s previous owner died suddenly, Skinner took part in the deliberations over what should be done with the theater, ultimately deciding to hand ownership over to Rockland residents.

“He was right at the epicenter of these things that were happening that were good for the community, and you know, he wasn’t seeking any glory or anything,” John Bird said. “He just wanted good things to happen.”

A previous version of this article misspelled the name of Skinner's city of residence, St. George, Maine.

A previous version of this article misspelled the surname of Mary Alice Bird and John A. Bird.