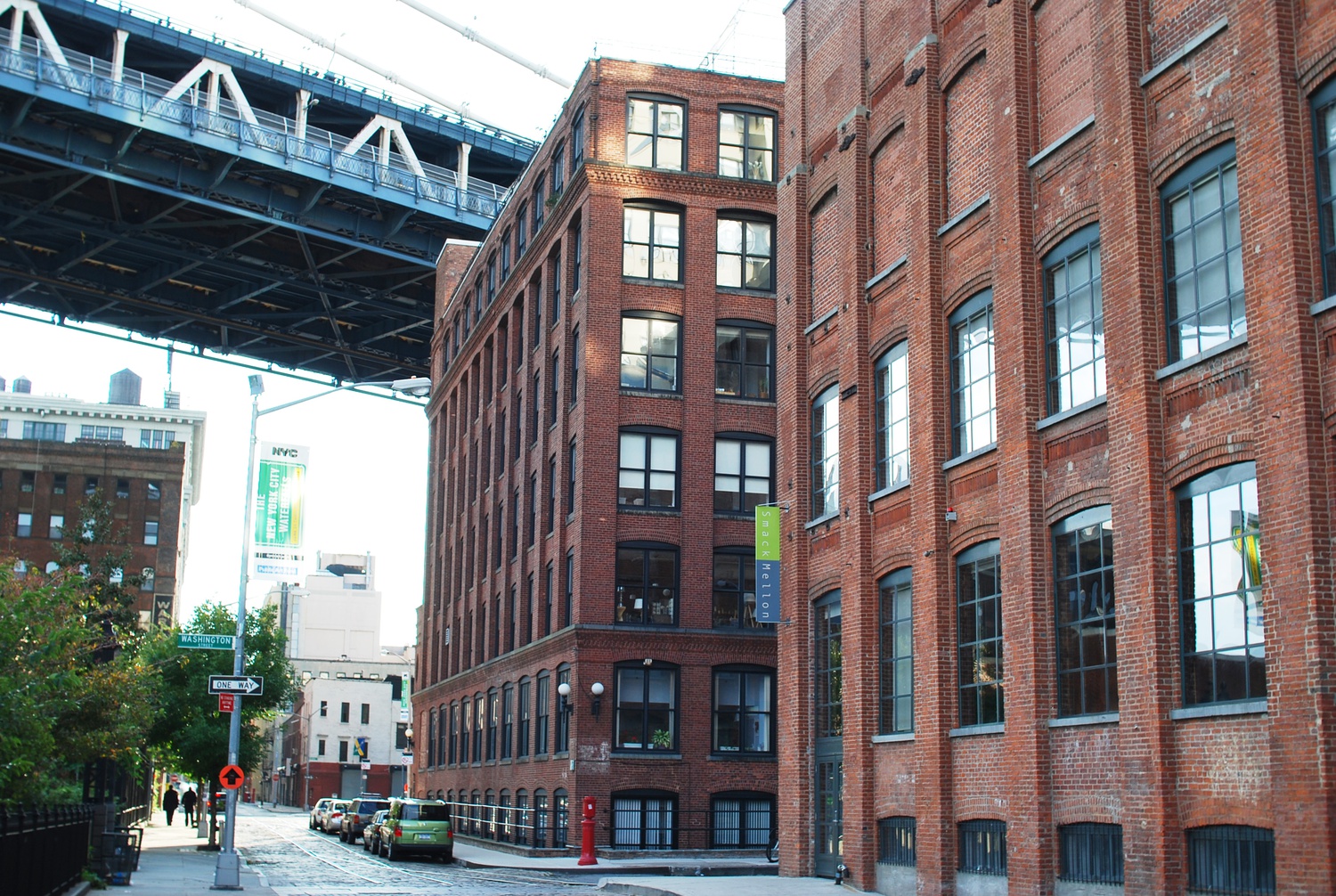 The earnest way Blair Waldorf delivers that line as she reassures companion and it-girl Serena van der Woodsen almost sells the ensemble cast as something that they’re fundamentally not.

No, the real issue is that the narrative of the Manhattanites hinges on the wrong side of the power dynamic. Their identities are defined not by personal depth or redeeming qualities, but rather in relation to others — in particular, those they deem below them. The Basses have a private jet, the Waldorfs have a fashion line, while the Humphreys have, well, a Brooklyn loft. The central tension of the show, Dan Humphrey’s intrusion into the cultivated ecosystem of the Upper East Side, just underscores how unearned the self-importance of these characters is. Gossip Girl’s characters never act because they have a story to tell. They simply to react to the world which is moving around them, most often to interpersonal conflict centered on issues of class. How many times have you heard one of them name drop a designer before crying over “belonging to different worlds”? The faux-concern gets stale.

“Gossip Girl” is meant to be guilty pleasure fodder, and this criticism acknowledges that. But one does not get to straddle kitsch and bona fide character development and make credible claims to both. As the overwrought dialogue illustrates, there are far too many moments which indicate that show writers genuinely believed fear of Brooklyn could pass for six seasons worth of personality. Replaying scenes of the main cast shunning outsiders with victorious catharsis amid hugs and kisses, one can’t help but feel disdainfully unmoved.