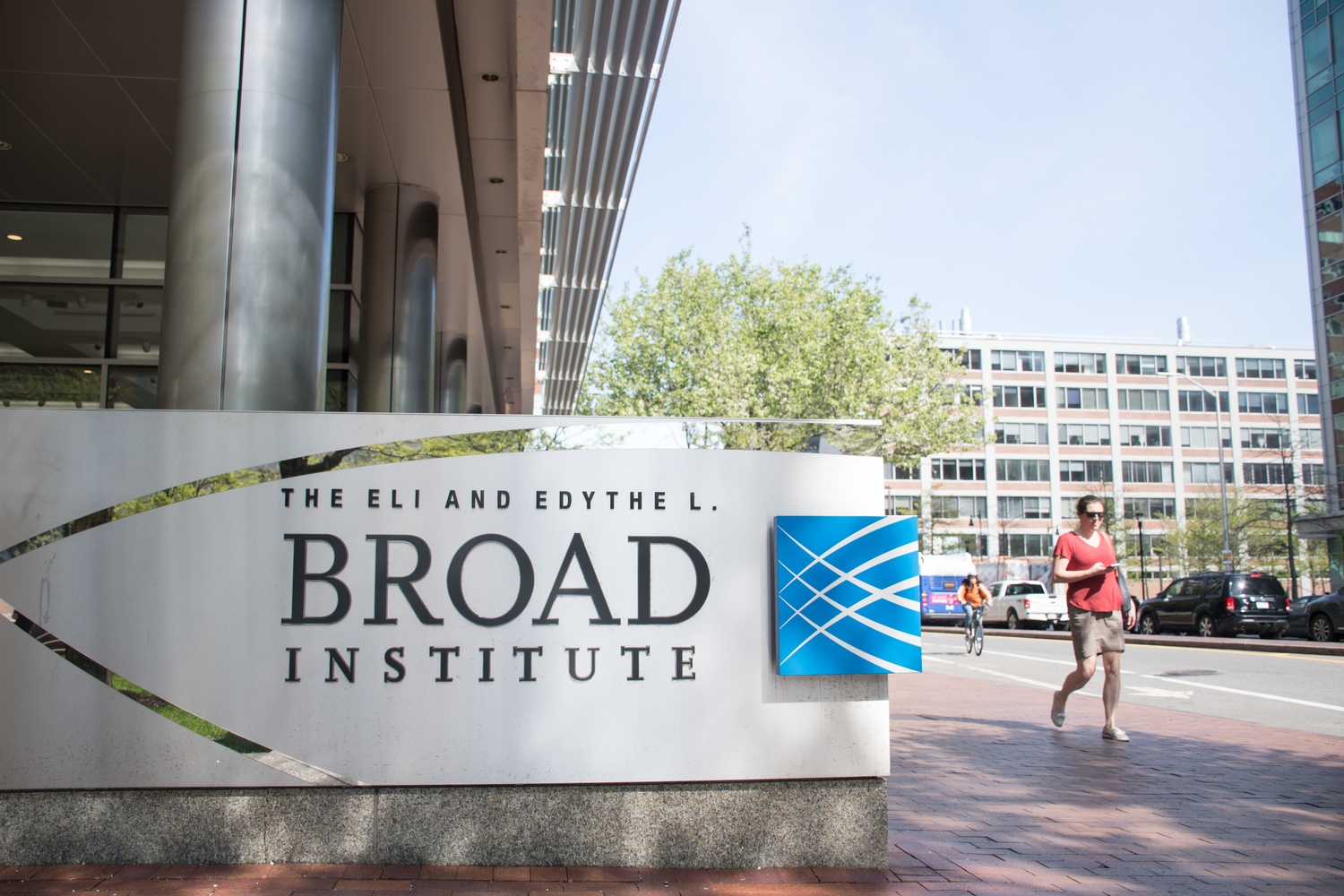 The Broad Institute announced plans to launch the Gerstner Center for Cancer Diagnostics after receiving a total endowment of $25 million, according to a Tuesday press release.

The Broad Institute — run jointly by Harvard and MIT — aims to understand “molecular components of life and their connections” with the ultimate goal of improving medicine, disease diagnostics, and treatment. The new center will work toward developing a new method of cancer diagnosis and treatment using blood samples.

Scientists at the Gerstner Center plan to focus their research on blood-based biopsies, a less invasive approach than current CT and MRI scans, in order to assess patient treatment responses, according to the press release.

Viktor A. Adalsteinsson, associate director of the Gerstner Center, said in the release that new blood biopsy technology will allow for better tracking of tumor growth and composition.

“Using blood biopsy to track patient response will help us not only determine if a tumor has gotten smaller, something imaging technologies already do, but will help us understand what is happening to the molecular composition of the tumor, something you can’t do with a CT scan or MRI,” Adalsteinsson said.

The blood biopsy method simplifies cancer cell study, allowing researchers to simply draw blood to obtain cell DNA. The press release notes that cancer cells release DNA fragments into the bloodstream that can be collected and analyzed to monitor cancer recurrence and responsiveness to treatment.

Todd R. Golub, director of the cancer program and Gerstner Center, said he was surprised by the simplicity and effectiveness of blood biopsies in improving cancer treatment.

“Not long ago I thought that blood biopsy was more science fiction than reality,” he said in the release. “Broad scientists have demonstrated that it’s possible to look at an entire cancer genome from a blood biopsy. That is spectacular.”

“We have the opportunity now to greatly improve patient care,” he said in the release. “We can move closer toward making blood biopsy and other diagnostic technologies for tracking disease progression a powerful new standard-of-care for patients.”