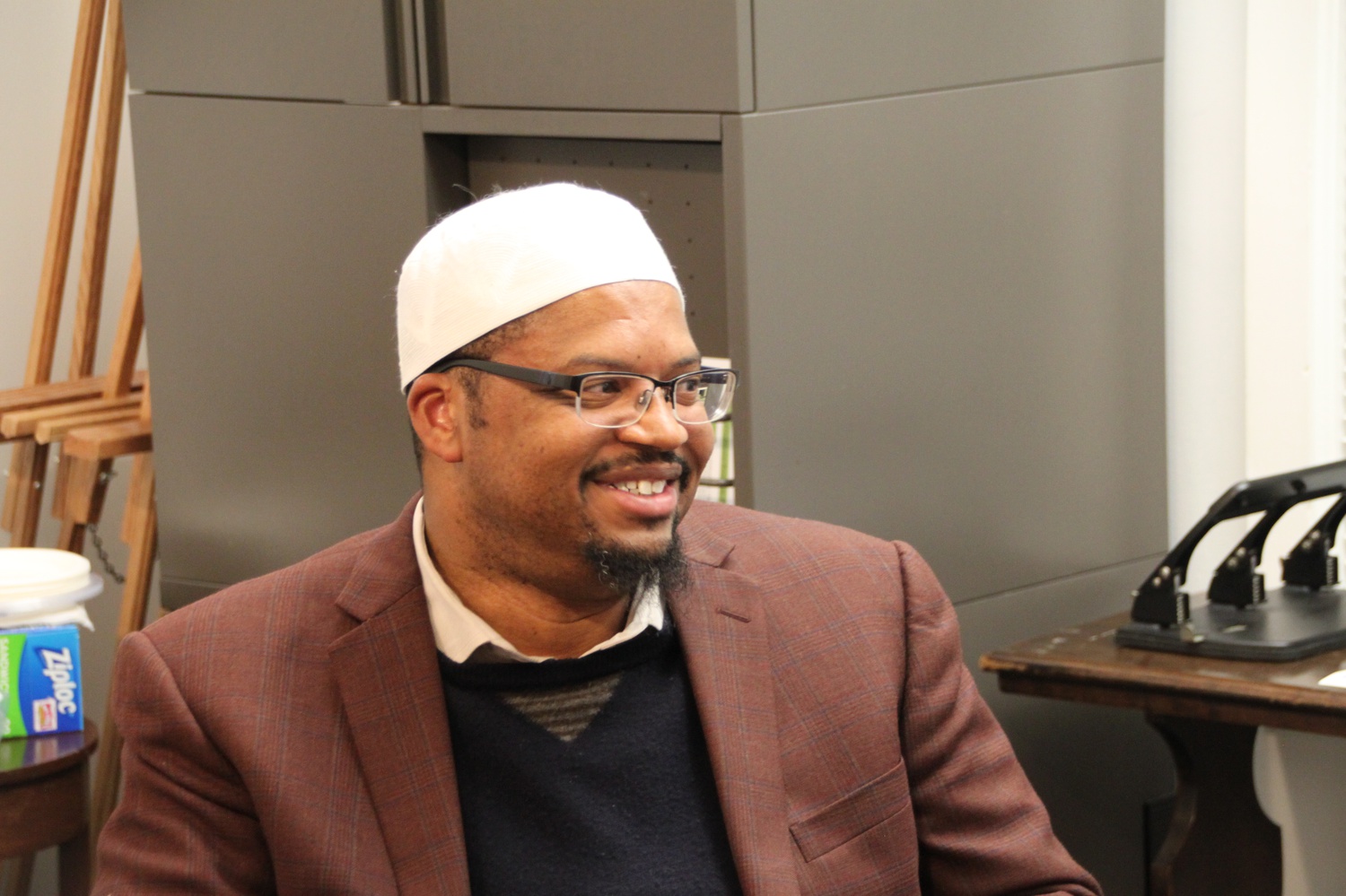 During a reflection event Saturday evening, Muslim students looked back on their journey — both spiritual and physical — to Saudi Arabia over winter break as a part of Harvard’s inaugural Umrah trip.

For many, the January trip was not only their first time on Umrah — an Islamic pilgrimage — but also their first time outside of the United States. Nearly all of the students were fully funded by community organizations and anonymous alumni donors to participate in the trip.

Abdur-Rashid said the evening was one meant for “sharing, exploration, and reminiscence about the journey” students took last month.

Umrah is considered the “minor pilgrimage” in Islamic practice in contrast with Hajj, which is the “major pilgrimage” and falls on specific dates each year according to the lunar calendar. The rites and duties performed during each are similar, but Umrah can be performed anytime during the year and is typically simpler and shorter, according to Abdur-Rashid.

Several students said they were extremely grateful for the opportunity to perform Umrah and recounted stories of spiritual growth and transformation while overseas.

“This was a profound experience and that’s to say the least,” Jenna Albezreh ’22 said. “I don’t think that’s something you can get here at Harvard or any university campus in the world.”

Many students said that going from being a religious minority as a Muslim in America to a part of the majority while on the trip helped put their faith in perspective.

“It was a cultural shock,” Injil Muhammad ’21 said of his first trip to Asia as part of Umrah. “So many people — 300 people to my right and left praying — made me feel like I was in the right place. I was home.”

Others said that being in Mecca and Medina moved them to think about their religion beyond their own personal practice.

For Abdelaziz “Zizo” Bahnasey ’21, Umrah drew his attention to the “millions of Muslims who have done this before you, will do this after you.”

“I have always been the center of my life and that is something I have come to realize.” he said.

Abdur-Rashid said he and his wife plan to make Harvard Umrah an annual trip with the hope of allowing all students in the future to attend without having to pay.

“This trip should be part and parcel of every single student that wants to go’s experience,” Abdur-Rashid said.