An Oscars Preview: A Ticking Catastrophe 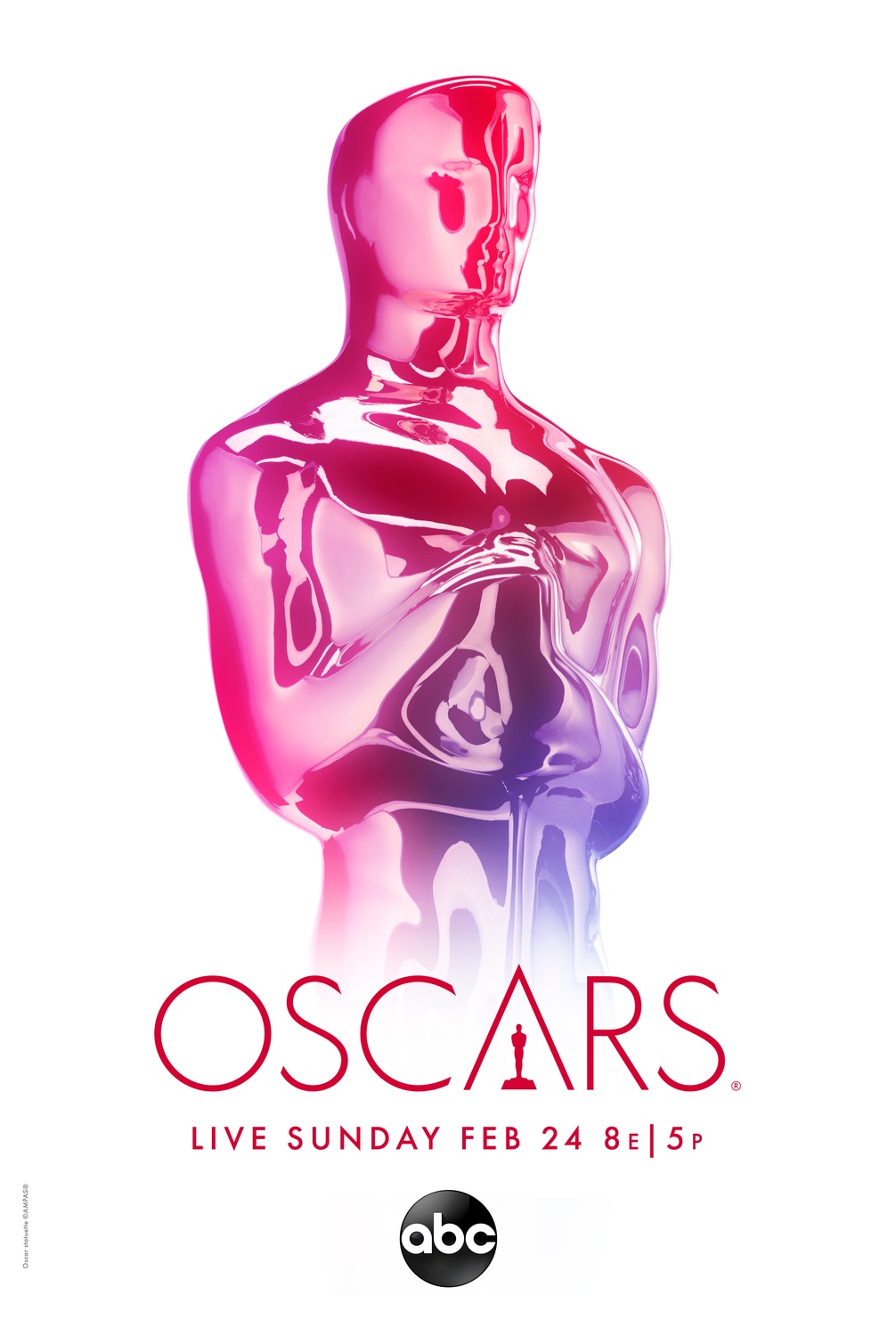 The nominations for the 2019 Academy Awards were announced Tuesday, January 22. By Courtesy of the Academy Awards
By Lanz Aaron G. Tan, Contributing Writer

To the plethora of film lovers the world over, the Academy Awards have become synonymous with artistic excellence. While there are undoubtedly disagreements about who deserves which accolade in any given year, one thing is certain: Nothing cements a filmmaker’s legacy like winning an Oscar statuette. But in a bid to reach a broader audience, the 91st Academy Awards have quickly unravelled into a commercial ratings ploy, rather than a true celebration of artistic achievement, which begs the question: Has the Academy lost touch with what made filmgoing magical in the first place?

In its storied history, the ceremony has become defined by remarkable moments — from Marlon Brando turning down his Best Actor accolade for his now iconic role in "The Godfather" (1972) in protest for misrepresentation of Native Americans in film, to the comedic Roberto Benigni vaulting himself over seats to accept an award. But perhaps more recently, there has been a trend of unforgivable fumbles on the Academy’s behalf. In 2016, there wasn’t a single person of color amongst the twenty nominees in the four acting categories. This was followed up by the dysfunctional breakdown the year after when presenters Faye Dunaway and Warren Beatty infamously announced the wrong winner for Best Picture, “La La Land,” before correctly announcing “Moonlight” — only after the “La La Land” crew gathered onstage to accept their award.

This year, however, the Academy has found a way to turn the awards ceremony into a shipwreck before it has even set sail.

Eyebrows rose in August when the Academy announced "Outstanding Achievement in Popular Film" as its newest category. In pandering to a more general audience, the Academy belittled the movies deemed “popular”: Did this new category suggest that movies that strike big on Oscar evening aren’t popular? And does that assumption undermine the point of the Oscars, to introduce great films that people might have otherwise missed? Furthermore, while the Academy never elaborated on what exactly constitutes a “popular” film, Film Academy President John Bailey confirmed that the additional category was meant to boost the show’s steadily falling ratings. However, popularity is in no way mutually exclusive of critical acclaim and artistic merit: Out of the 10 highest grossing films (adjusted for inflation), only one wasn’t nominated for Best Picture (“Snow White and the Seven Dwarves,” which won an honorary Oscar). After facing backlash, the Academy thankfully withdrew this category. The Academy’s dithering would soon unravel into an unfortunate trend where they would introduce unwanted changes, face criticism, and double back on these changes.

On Dec. 4, 2018, the Academy named Kevin Hart as the ceremony host. Controversy emerged when Hart’s past tweets resurfaced with homophobic material, and ultimately, Hart stepped down two days after the announcement. Regardless of what one thinks about the controversial hiring, the ensuing host vacuum has been a fiasco: This year’s ceremony will be the first in 30 years without a host.

Even now — with its disastrous Popular Film category shelved and facing potential calamity with its host-less ceremony — the Academy is still trying to appeal to the commercial audience it so desperately craves. Two weeks before the show is set to air, the Academy announced it would shorten the ceremony by handing out four awards during commercial breaks: “Best Cinematography," “Best Film Editing," “Best Live Action Short Film," and “Best Makeup and Hairstyling." Unsurprisingly, these additions sparked outrage in the film industry. By pulling categories that honor behind-the-scenes artists, who are lifebloods to film production, the Academy denied them the broad exposure they deserve and rarely receive in popular media.

Just looking at films in the running for Best Picture this year, five have been nominated in aforementioned categories. What would “Vice” have been without the makeup that transformed Christian Bale into Dick Cheney reincarnate? What would “The Favourite” or “Roma” have been without their unique cinematic flair? Cinematography is the very heart of what cinema is, so cutting it out of a show that’s meant to highlight achievement in cinema is counterintuitive to say the least. Most people who watch the Oscars won’t know the nominees. Talented movie hairstylists probably aren’t as famous as Leonardo DiCaprio or Meryl Streep. And the live action shorts won’t earn gargantuan box office receipts. But make no mistake — these nominees are absolutely integral to the thriving art of film, and pushing these categories to the wayside speaks to the disconnect between the Academy and the talents it’s meant to reward. On Feb. 15, just four days after, the Academy backtracked again, and will now proceed with televising all listed categories.

Why the Academy continues to make choices that alienate those in the movie industry and their fans is in part a mystery. Undoubtedly, the Academy has acted on an incentive to counteract dwindling viewership, but one has to embrace the complete and complex art of film and not undermine select parts of the industry, particularly the work that takes place behind the camera. The Oscars should be a glamorous showcase of the very best in film. In stealing attention away from the nominees and their accomplishments with their own befuddled managements, the Academy detracts from the magic of cinema.