What the Hell Happened: Kanye’s Coachella Sunday Service — Or, the Apotheosis of Yeezus? 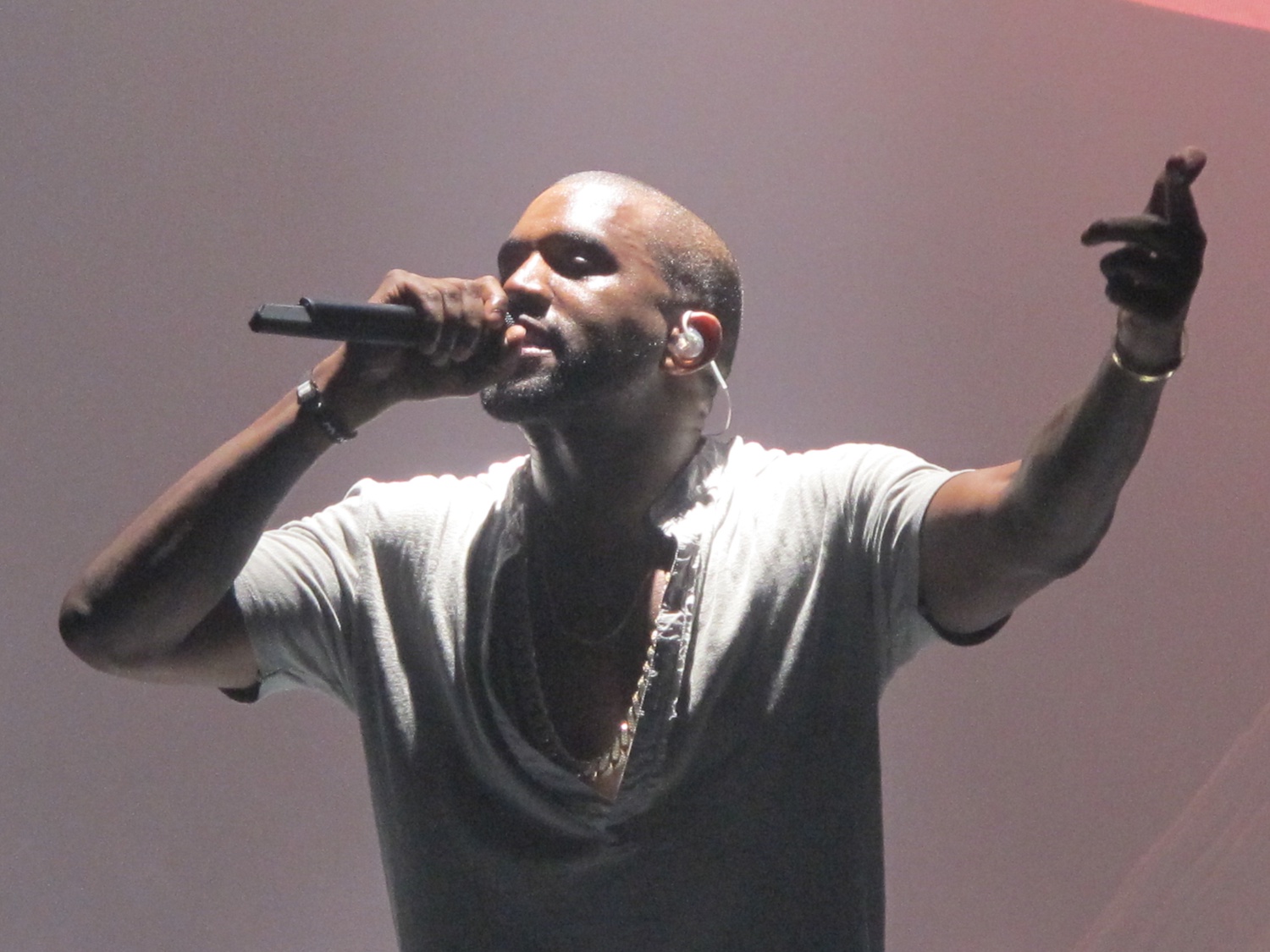 Kanye West can do more than sing. He can also perform a Sunday Service concert at Coachella on Easter. By Courtesy of Wikimedia Commons
By Gabriella M. Lombardo, Contributing Writer

Kanye. Ye. Yeezy. Yeezus. Yandhi. West has a chameleonic capacity for reinventing himself. The analogy falls short, however, because Kanye never, ever, with any persona, blends in. Glorified as a creative genius by his supporters (a laurel he, too, has granted himself) and vilified as a firebrand by the doubters, Kanye West is no stranger to subversion.

Alongside his reputation for discord, another note has always rung true with Kanye: his spirituality. So, on Easter morning of Coachella’s second weekend, Kanye performed his Sunday Service concert, a two-hour-long spectacle of religious worship complete with music, dancing, and “Church Clothes” merchandise. Yeaster Sunday was an undeniably stunning display of the power of communal art-making –– and Kanye was the mastermind behind it.

For months now, we’ve seen Kanye’s intimate Sunday Service held in Calabasas, courtesy of the Kardashians’ Instagram stories. The sessions serve both religious and artistic purposes. Featuring a robust choir dressed all in white, dancers, and soloists (North West has even hopped on the mic), the outdoor performances have blended hip-hop and gospel, proving that the two arts are kindred spirits –– and, for that matter, spiritual kindred. Both can be said to be part of the long tradition of the spiritual, a musical genre originated by African Americans.

In the desert of Coachella Valley, with the mountains bearing witness, Kanye’s Sunday Service was the picture of a religious awakening. He and his immense group of performer-congregants assembled on a grassy hill custom-built for the spectacle. Clad in a loose-fitting array of muted purple and mauve hues –– Yeezy’s signature neutral palette –– the choir beamed out gospel numbers and a ring of dancers diffused energy throughout the stage space and, at one point, trickled into the VIP audience section. Soloist Teyana Taylor sang “Never Would Have Made It,” while Chance the Rapper, a devotee of gospel and hip-hop crossover, performed his verse from “Ultralight Beam.” DMX made an appearance, joining in with a stirring homily.

While Kanye was not the focus of the performance, he did rap excerpts of “All Falls Down” and “Jesus Walks,” the latter serving as a fitting grand finale. The service was live-streamed with a maddening peephole camera –– perhaps Kanye’s nod to the public’s constant peering into his life and highly publicized mental health issues. Kanye could be seen kneeling in prayer, his marbled pink hair on full display, and, toward the end of the performance, becoming overwhelmed with emotion. Kid Cudi was there, along with Chance and DMX, providing Kanye comfort.

Say what you will about Kanye West. About the $225 church merch sold at Yeaster Sunday. (What concert doesn’t sell merchandise?) An artist that defies containment, Kanye brought together a group of talented performers and unleashed the magic of a collective musical experience. Sunday Service seemed to be a moment of redemption for Kanye West –– one he ought not be denied.