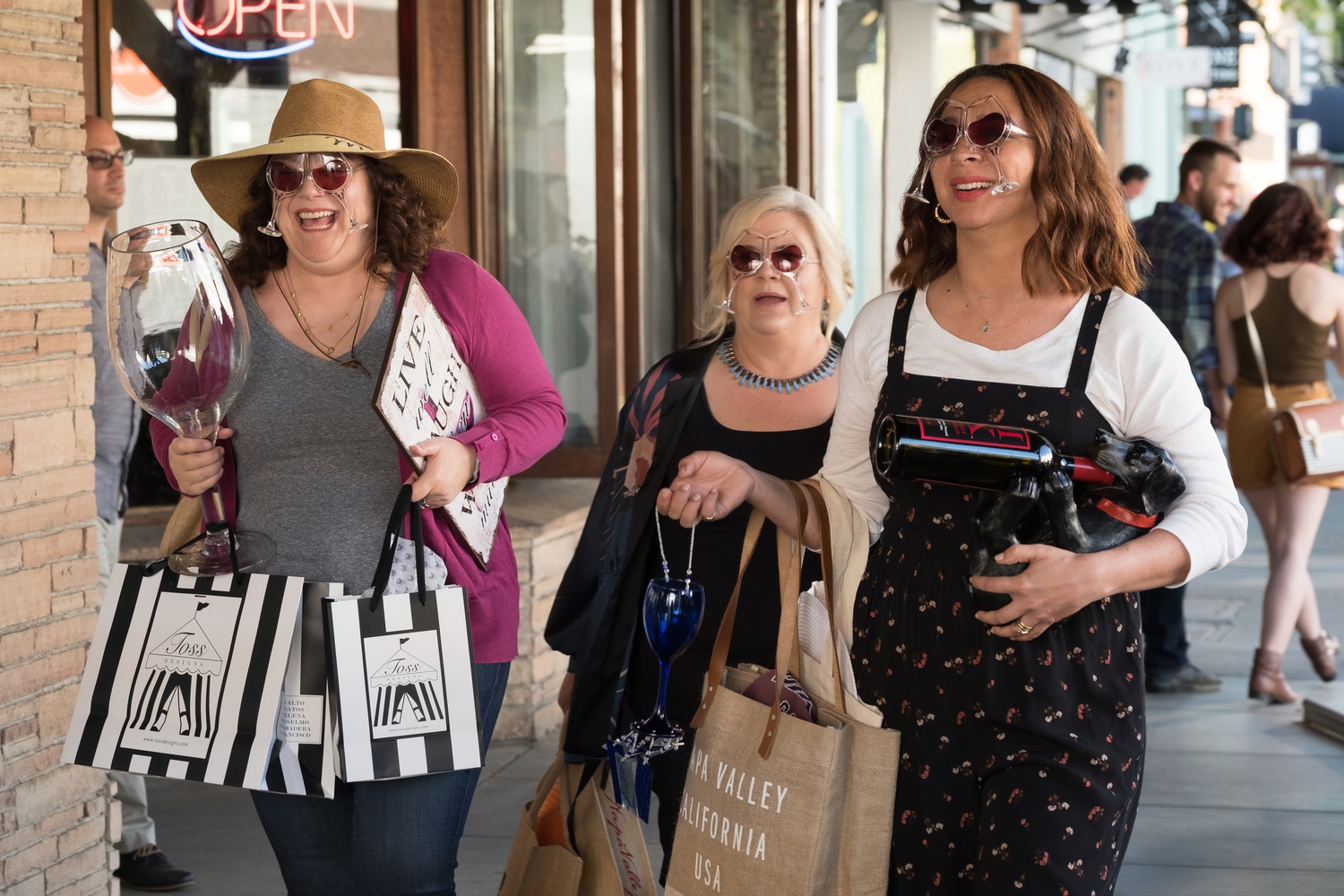 Netflix is freshening up for spring with an array of new and old films available to stream beginning May 1. In theme and content, these flicks run the gamut. Here is a list of some notable May flowers springing up on Netflix this month.

On the first of the month, Netflix will raise the curtain on its new documentary following the 2018 congressional campaigns of four female progressives, including Senator Alexandria Ocasio-Cortez. “Knock Down the House” premiered at the Sundance Film Festival in January to critical acclaim, winning a Festival Favorite award. Director Rachel Lears, who doubled as cinematographer, raised $28,111 for the film through Kickstarter. After its Sundance success, Netflix bought the distribution rights for $10 million. In addition to Sen. Ocasio-Cortez, the youngest woman ever to serve in Congress, the film tracks the trajectories of grassroots politicians Cori Bush of Missouri, Paula Jean Swearengin of West Virginia, and Amy Vilela of Nevada. Above all, it promises an intimate look at Sen. Ocasio-Cortez’ campaign for the 2018 Democratic Primary election for New York’s 14th district, in which she defeated 10-term incumbent Joe Crowley –– a victory considered to be the biggest upset in the 2018 primaries. Lears began filming Ocasio-Cortez in March 2017, capturing both the trailblazing senator’s experiences in her day job as a bartender and the moment she decided to run for Congress.

The streaming giant’s perennial offerings of true crime stories bloom once again with this Ted Bundy biopic. “Extremely Wicked, Shockingly Evil and Vile” is directed by Joe Berlinger, who is something of a Bundy enthusiast: He also produced the docuseries, “Conversations With a Killer: The Ted Bundy Tapes,” which featured archival interviews with Bundy on death row and hit Netflix in January. In a stunning departure from his usual roles as the romantic lead, Zac Efron stars as the most notorious serial killer in the United States, and he’s already getting Oscar buzz for his portrayal. But the real meat of this film? It’s told through the perspective of Bundy’s longtime girlfriend, Elizabeth Kloepfer, played by Golden Globe-nominated actress Lily Collins. Kleopfer, who goes by Elizabeth Kendall, is credited as a co-writer for the film, which is based on her 1981 memoir, “The Phantom Prince: My Life with Ted Bundy.” Talk about an unhealthy relationship.

Let’s all pour one out for funny woman Amy Poehler’s feature film directorial debut, because what’s better than a trip to Napa Valley with Poehler and her fellow “Saturday Night Live” alumnae? Featuring Tina Fey, Maya Rudolph, Rachel Dratch, Ana Gasteyer, and Paula Pell, “Wine Country” was inspired by a wild weekend Poehler and friends shared. As if a peek into the all-star friend group’s real-life getaways isn’t incentive enough, the film also boasts some hefty writing talent. Former SNL writers Liz Cackowski and Emily Spivey (who also star in the film) are credited as co-writers. “Wine Country” follows the loving girl group for a 50th birthday trip to Napa, where the wine flows, the past crops up, and tensions boil over. In vino veritas, indeed.

And a Sci-Fi Classic:

The Matrix Trilogy (May 1)

Believe it or not, it’s been 20 years since the Wachowskis revolutionized cinema with their sci-fi mind-bender, “The Matrix” –– 20 years since they brought the “bullet time” effect to action filmmaking and “red pill or blue pill” to the popular vernacular. To commemorate the franchise’s birth year, Netflix is showing up to the party with “The Matrix” (1999) and its sequels, “The Matrix Reloaded” and “The Matrix Revolutions” (2003). The film catapulted Keanu Reeves to international celebrity with his role as Neo (a.k.a. “the One”), an average Joe computer hacker that has the audacity to ask, “What is the Matrix?” Joined by Morpheus (Laurence Fishburne) and Trinity (Carrie-Anne Moss), Neo goes to war with the sentient machines who have trapped humanity inside a complex virtual reality system. Who can forget those shiny PVC get-ups, Hugo Weaving’s self-multiplication as Agent Smith, or that green rain of computer code? From simulation theory to John Woo-inspired martial arts, “The Matrix” set the tone for the 21st century’s A.I. anxiety. Go on. Follow the white rabbit.