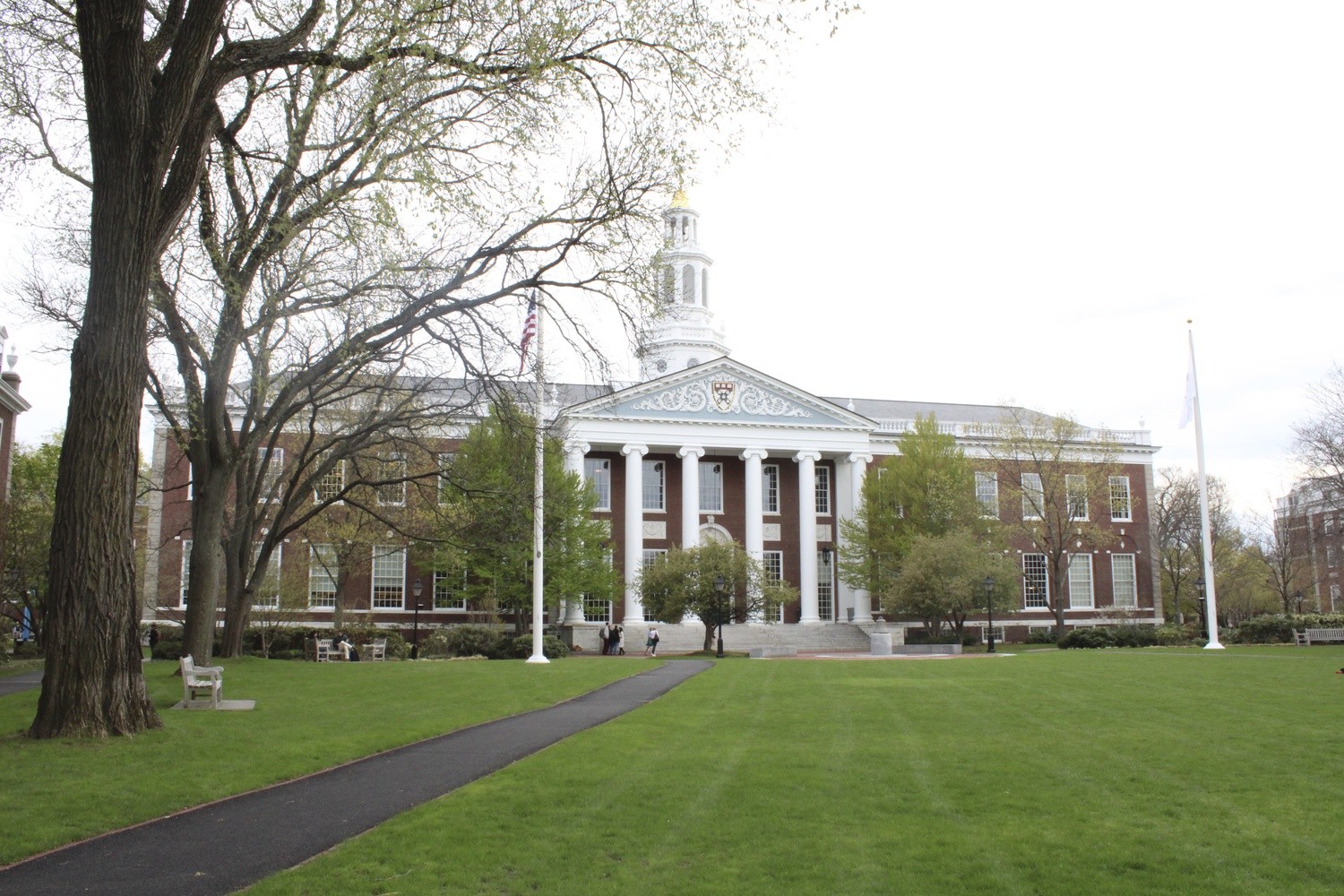 The Harvard Business School launched an investigation after threatening emails were sent to members of the African American Students Union in March. By Robbie H Edwards
By Sam E. Sharfstein, Crimson Staff Writer

The FBI is involved in investigating a racist and threatening email sent to members of Harvard Business School’s African American Student Union in late March, according to a student who received the email.

These emails, sent on March 28, contained racial slurs and threats of violence against 18 members of the AASU board. Business School Dean Nitin Nohria sent an email to students in the school’s MBA program the following day condemning the emails and assuring students that authorities believe that no students were in physical danger. He added that an investigation was underway.

“We have taken immediate steps, including to notify the police, and we are doing everything we can to support our students and to learn more about the incident,” Nohria wrote in the March 29 email. “Our initial assessment is that there is no concern of direct physical harm to any member of our community, but we are investigating the matter fully.”

Nohria also wrote about the need for the larger Business School community to support the AASU in the aftermath of the incident.

“Hate speech and hate crimes threaten our shared humanity. When an act such as this is aimed at our campus, it is important that we stand in solidarity and reaffirm the values we hold dear,” Nohria wrote. “I hope you will join me in reaffirming and ensuring that Harvard Business School is a place where every individual is respected and honored.”

Kel Jackson, the outgoing conference co-director for the AASU, said that the message appears to have originated in a foreign country.

“The thing that has been consistent is that they do not expect any imminent physical threat associated with this email,” Jackson said. “They have assured us of that multiple times… They being campus police, HBS, Harvard security — have been in touch with the FBI and other law enforcement entities.”

Jackson said AASU was pleased with the administration’s “immediate and impactful” emailed response to the threatening emails. The administration also announced it would hold a luncheon the following week to discuss the incident and larger issues of race at the school.

“Speaking for myself and others I can remember reacting, folks appreciated...the seriousness of the intent and the speed with which it was executed,” Jackson said.

A number of business school students said they also appreciate the urgency with which the school responded. Business School student Bijan Darko, who did not receive the email but knows people who did, said he is also pleased with the administration’s support of those directly impacted by the email.

“I personally thought that it was very good,” Darko said. “They got on top of it very quickly, they allowed us to tell and inform the class what happened. And actually class time was taken out for it so we could inform everyone and discuss,” he said.

“From what I understand, they have been very supportive of the AASU board,” he added.

Jackson said most students were surprised by the incident, and he said that no one expected it to happen at Harvard.

“People were alarmed, I think, is an accurate word in terms of ‘holy cow somebody made death threats to people here like,’ ‘wait what's going on, oh there was a racist component.’ People were just shocked by that,” Jackson said.

Business School student Eileen Sullivan said that one of the most shocking elements of the incident was that it happened in 2019.

“Its 2019 and we are still living in a world where people are still getting messages like that, which is pretty awful,” she said.