This Year In Indie Rock: Competing Visions on Originality in 2009 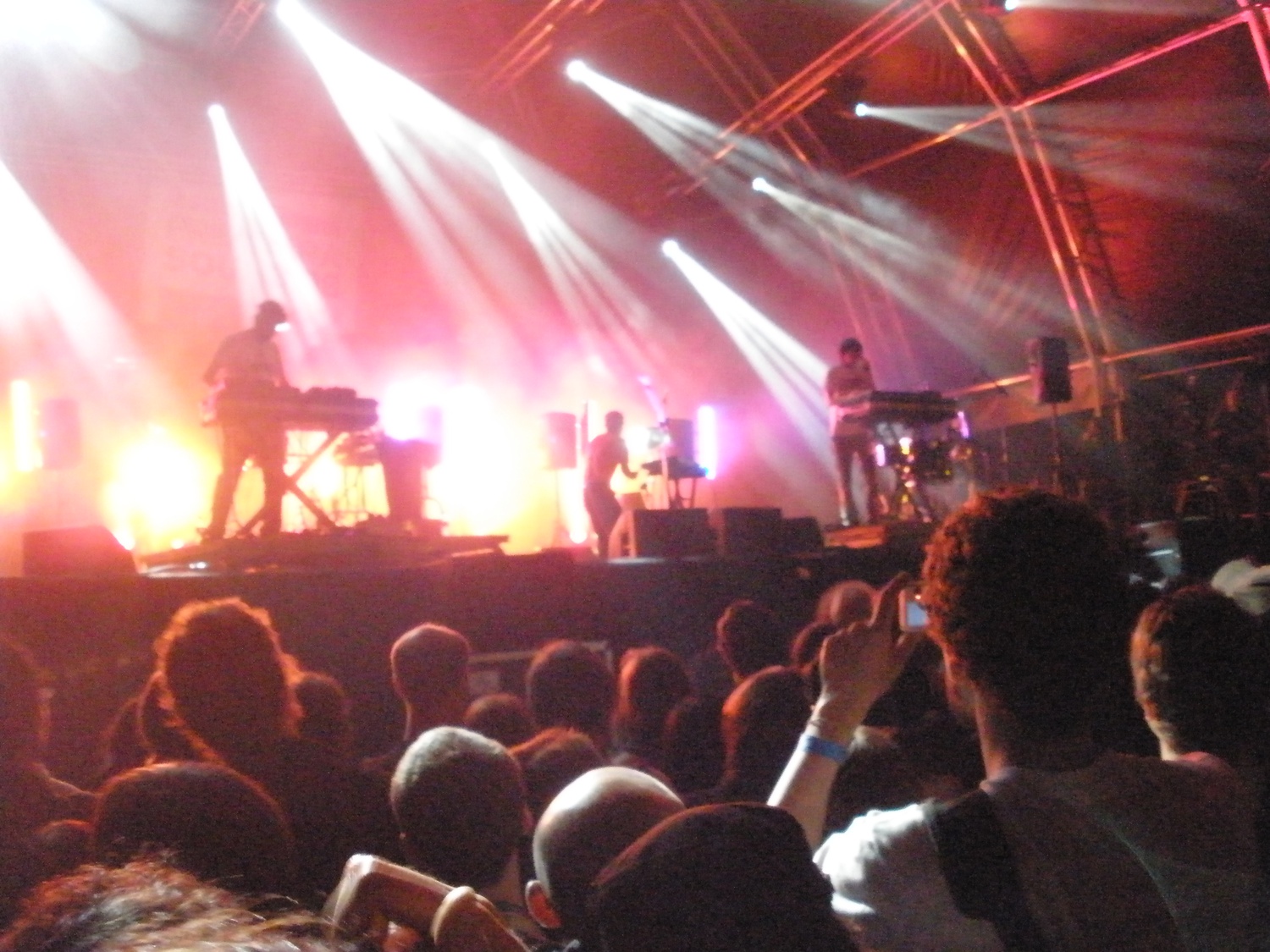 Does good art have to be innovative? What is craftsmanship worth without freshness? These questions are particularly relevant in the world of indie rock music, a descendant, of course, of rock, a style whose creative peak arguably occurred 50 years ago. Since rock’s zenith in the '60s and ’70s, the narrative usually goes, artists have made minor innovations –– punk in the later ’70s, grunge in the ’90s –– but rock is no longer the place where mass popularity and musical artistry intersect. Hip-hop stole that crown in the late ’80s and shows no signs of relinquishing it soon.

So what can be expected from indie rock, a genre that will probably stick around for a while, even if its artists will not be as famous as Kanye West or Kendrick Lamar? Should it content itself with recombining elements from rock’s heyday, adding occasional new seasoning to a familiar recipe? Or should it search for a new direction, a path to a fully modernized version of rock music? 10 years ago, two of indie rock’s most popular artists issued essentially opposite answers to that question in the form of Grizzly Bear’s album “Veckatimest” and Animal Collective’s “Merriweather Post Pavilion.”

“Veckatimest” does not sound exactly like anything that came before it, but almost every feature of it can be traced to a well-known rock antecedent. The bouncing feel and falsetto harmonies of “Two Weeks,” “Cheerleader,” and “While You Wait for the Others” evoke the psychedelic work of The Beatles and The Beach Boys. The jazzy chords in “Southern Point” and “Hold Still” call to mind rock cult heroes David Crosby and Nick Drake. Ed Droste’s relaxed but emotive singing across the album sounds indebted to Radiohead’s Thom Yorke. Many of the songs are great, and there is a lot of distance between this type of work and regurgitation or plagiarism, but still, “Veckatimest” is far from revolutionary.

Meanwhile, “Merriweather Post Pavilion” has relatively little in common with canonical rock music. Sure, it has its share of ’60s-evoking melodies and harmonies, but few others in rock sing with the robotic automation that Panda Bear brings to “Daily Routine” or write leaping melodies like the one Avey Tare navigates on “Bluish.” While Grizzly Bear’s recordings feature discernible guitars, keyboards, and drum sets, “Merriweather Post Pavilion” leans on synthesizers for melodic and harmonic support, and when more conventional rock instruments appear, they are often processed beyond recognition. The album also pulls from a variety of genres that tend to have little interaction with rock. “Brother Sport”’s hypnotic instrumental passage evokes house music, the didgeridoo on “Lion in a Coma” conjures indigenous Australian music, and in general, Avey Tare and Panda Bear’s shouted delivery of their angular melodies is reminiscent of the shape-note singing of the southeastern United States. Rock music was cosmopolitan in its golden age, with each great artist mixing unique combinations of sounds that had not previously intermingled, and Animal Collective brings that eclectic spirit back to the center of their music, making a case for indie rock as an up-to-date and relevant style.

The debate between the two albums was never settled. “Veckatimest” and “Merriweather Post Pavilion” met with commercial success and critical acclaim. Both made the top 20 on the Billboard album charts and the top 10 in Pitchfork’s “Top 50 Albums of 2009” list. Evidently, innovation is appreciated, but not required by indie rock fans. That is fine — rock is no longer all about boundary-pushing, so fans who do not prize creativity are not “missing the point” — but if the genre ever returns to its former status as a leading creative area in the musical world, it will likely be thanks to adventurous albums like “Merriweather Post Pavilion.”