From Cannes: ‘Sorry We Missed You’ A Glaring Wake-Up Call 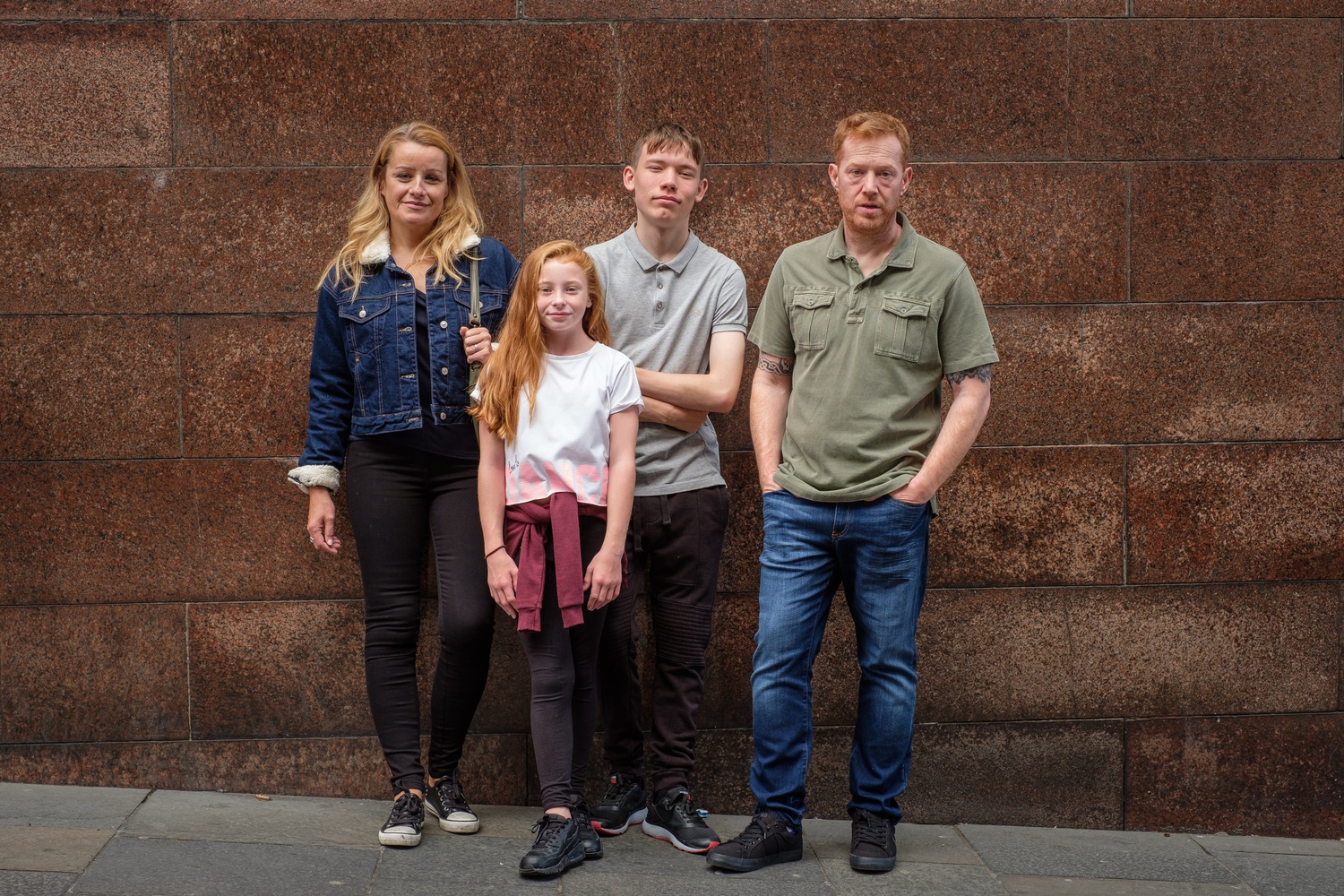 E-commerce giant Amazon delivered a reported number of 5 billion packages through its Prime program in 2017. Online shopping has become a staple in the lives of many, and has given way to a new economy for package deliveries. Director Ken Loach’s new film, “Sorry We Missed You,” which premiered in competition at Cannes, follows the path of Ricky Turner (Kris Hitchen), a British middle-aged father who hops on the package delivery train in an attempt to finally secure enough financial stability to get his family a home of their own. The film opens with tough boss Maloney (Ross Brewster) of the package depot, who brags to Ricky about giving workers the chance to work their own hours and being their “own bosses,” clearly glorifying their jobs. What starts out as a hopefully humorous film soon plummets into a gripping story about the everyday and a cleverly crafted commentary on the rise of zero-hour contracts.

Ricky’s troubles are compounded by those his family faces, and his inept attempts to handle it all. Debbie Honeywood gives an endearing performance as Ricky’s wife, Abbie; Rhys Stone plays their detached and angsty teenage son; and Katie Proctor shines as the angelic daughter, Liza Jane. One of the film’s shortcomings, however, is that Ricky is not likable enough to be pitiable until late in the plot. Right off the start, when Ricky doesn’t have enough money to buy the truck needed for his delivery job, he’s quick to sell off his wife’s car, which is essential to her job as a caretaker for the elderly. On top of already working long hours with set pay, she now has to take the bus, stretching her work days. Ricky also misses several opportunities to connect with his son, who’s clearly struggling as he faces potential expulsion from school after repeatedly playing hooky.

In many other episodes, Ricky fails to step back and empathize with the struggles faced by the rest of his family, and whenever Abbie mentions a pressing need or difficulty in her job, he tries to outdo her by bringing up some kind of problem that he’s dealing with at work. He may be the one earning most of the money in the house, but his self-indulgent attitude also prevents the viewer from developing a sense of compassion for him. Ricky’s complicated imperfections do also ground the film in reality, however, and avoids oversimplifying the circumstances surrounding economic difficulties faced by most families. The strength of the film comes from a pragmatic depiction of what can easily happen to any average citizen when an earnest attempt to work harder and climb through society just backfires. And when all odds are stacked against Ricky’s favor, one can’t help but sympathize with the father who’s being stretched in all directions, and his inability to stop working despite the obviously detrimental effect it’s having on his life and the rest of his family. The ever-present dark bags under Ricky’s eye reflect his constant state of stress and anxiety.

Despite Loach’s natural take on technology like the package tracking “guns,” some of the other technological parts in the film are cheeky, at best: In one scene, Liza Jane Snapchats a selfie while eating cereal after school, and another depicts one grumpy customer who tries to sarcastically say his last name is “Big Data,” which feel too forced.

In true British character, expletives abound throughout the film. Even with the constant banter between characters, the dialogue is at times imbalanced, some scenes filled with heavy conclusions while others veer off to empty conversational chatter. It’s an attempt at capturing everyday life, but it also makes the pace of the film sometimes clunky. When Seb is arrested for shoplifting at a local store, the policeman gives an uninterrupted lecture praising Ricky for showing up and urging Seb to be thankful for his family. But Paul Laverty, who wrote the screenplay, also includes dialogue scenes that demonstrate important points. In one scene in which Ricky and Abbie lay in bed before they go to sleep, Abbie confesses to Ricky that she’s been having nightmares that they’re trapped in quicksand, no matter how hard they try to get out. “We just keep sinking deeper and deeper,” she says, and unfortunately, her nightmare is reality.

Loach is known for his grim and thoughtful explorations of societal problems. His last feature film, “I, Daniel Blake,” which traces the struggles faced in the welfare system by an honest British man, took home the Palme d’Or Prize at Cannes in 2016. Though “Sorry We Missed You” may seem extreme in some of its details, the working conditions are also corroborated in real anecdotes reported by Amazon truck drivers: They have had to pee in water bottles, face mockery for injuries suffered on the job, and work with intimidating depot managers. Loach’s critical take on the new and growing industry begs a serious evaluation of how its rapid rise in scale has unforeseen detrimental effects on society.