From Cannes: ‘Frankie’ A More Sweet Than Bitter Account of Passing 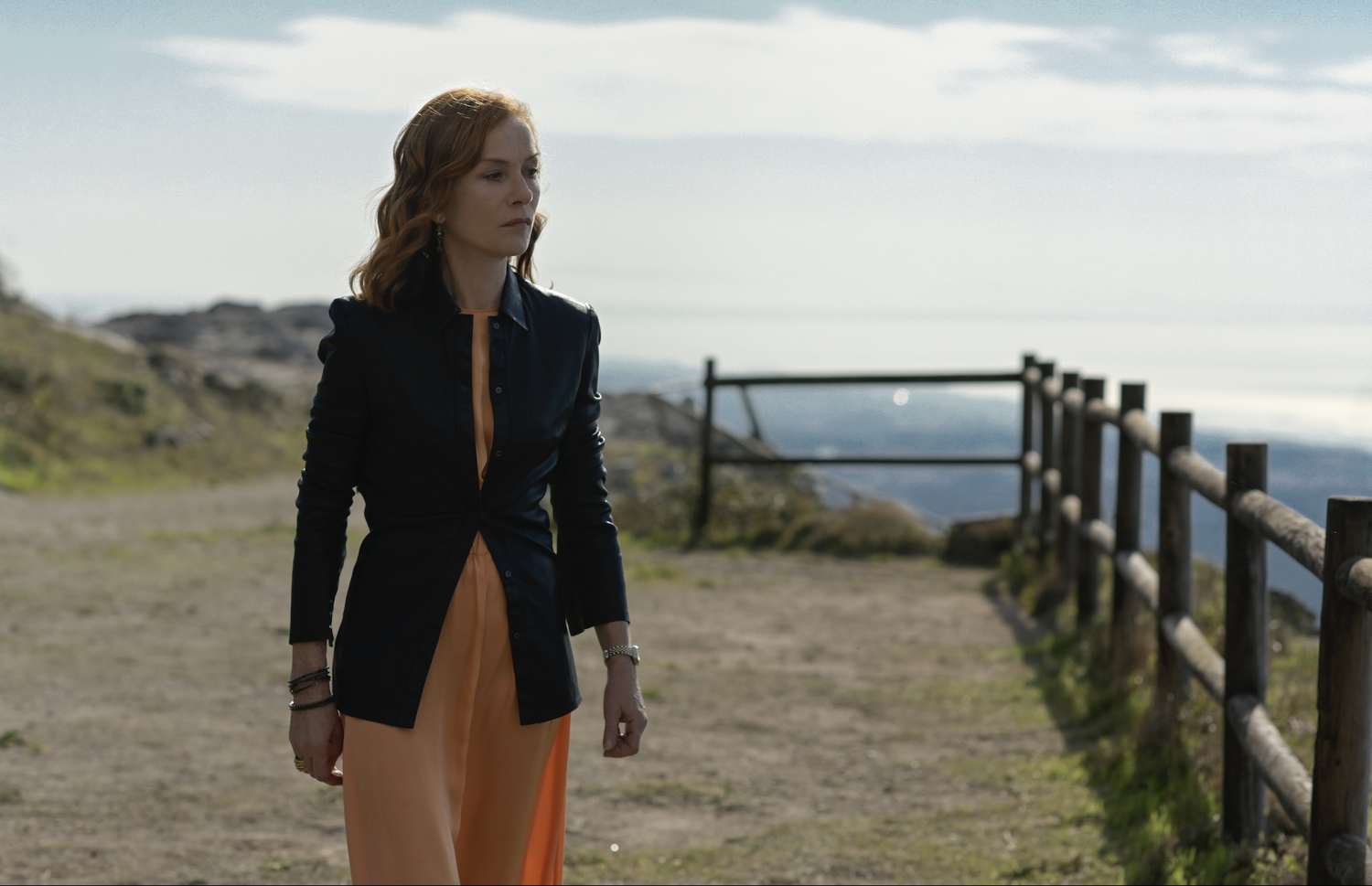 What do you do when death is knocking at the door? Director Ira Sachs answers this cliché question through the eyes of Frankie (Isabelle Huppert), a 60-something famous actress with a terminal cancer diagnosis. Premiering in competition at Cannes, “Frankie” takes viewers through a day in Sintra, a beautiful coastal town in Portugal, where Frankie gathers her family “to have a good time, which for us just means time together.” Though sometimes distracted from the heart of the matter film, Sachs manages to achieve a subtly stirring narrative.

As with many other family portrayals, dysfunction is at the center of Sach’s story. It takes Sachs a bit long to untangle just how everyone at the family reunion is related, but the web looks something like this: There’s Jimmy (Brendan Gleeson), Frankie’s current husband; Sylvia (Vinette Robinson), Jimmy’s daughter from a previous relationship; Ian (Ariyon Bakare), Sylvia’s husband; Maya (Sennia Nanua), Sylvia and Jimmy’s daughter; Michel (Pascal Greggory), Frankie’s first husband; and Paul (Jérémie Renier), Frankie and Michel’s son. Ilene (Marisa Tomei), Frankie’s good friend and hairdress, just “happens” to be in town as well. Frankie had actually invited Ilene in the hopes of setting her up with Paul, but unbeknownst to Frankie, Ilene also brought along boyfriend Gary (Greg Kinnear). At the center of the web is, of course, Frankie, pulling them all together at this unlikely reunion.

Isabelle Huppert gives a commendable performance as Frankie. Although sometimes she seems a bit aloof, her seeming passivity is part of Frankie’s own defensive nature in dealing with her disease. She’s brutally honest with other people and with herself about her future, and when she tells Gary that Ilene takes “no bullshitters,” she seems just as much to be talking about herself. Aside from Frankie, Sachs jumps in and out of the lives of other characters. The most troubled characters, Sylvia and Paul, also have the most potential for more complex development, but with the sheer number of characters cast, the short fragments Sachs gives each of them are all he can afford timewise. Frankie may be the titular character of the film, but not to be overshadowed is Marisa Tomei as the lovable Ilene. She’s at once self-assured and agreeable, a warm presence amongst so many anxious family members. Although she’s just as sad as they are about Frankie’s limited time remaining, she’s the most level-headed about the situation, perhaps because she isn’t part of the dysfunctional web in which the rest of the family is entangled. The film’s achilles heel is its portrayal of Sylvia’s teenage daughter Maya. In a subplot unrelated to Frankie, Maya escapes the town to a beach, where she has a brief romantic encounter with a teenage boy she meets on the bus. The teenagers’ interaction is as insipid and awkward as their lines, and the entire scene only vaguely relates to the other stories around Maya.

“Frankie” doesn’t provide enlightening insight into the challenge of dealing with impending death, and Frankie doesn’t come to an abrupt realization that will help her tie up all the loose ends of her life neatly in a bow. But this state of irresolution, this inconclusive ending, makes the film endearing — Sachs focuses on the everyday moments and mundane details of an idyllic but bittersweet last family vacation, making the film more realistic despite the somewhat comically ridiculous backgrounds of some of the characters. In an especially tender scene, Jimmy sits next to Frankie on the piano, who’s playing a melancholy melody (Dickon Hinchcliffe compiled a beautiful soundtrack for the film). “It’s very sad, very sad indeed,” she says to Jimmy as she glides through the piece, capturing both the mood of the music and that moment as well as her looming fate. Although Sachs gets a bit lost with so many characters to juggle, there are enough of these heartwarming moments to give “Frankie” grounding.