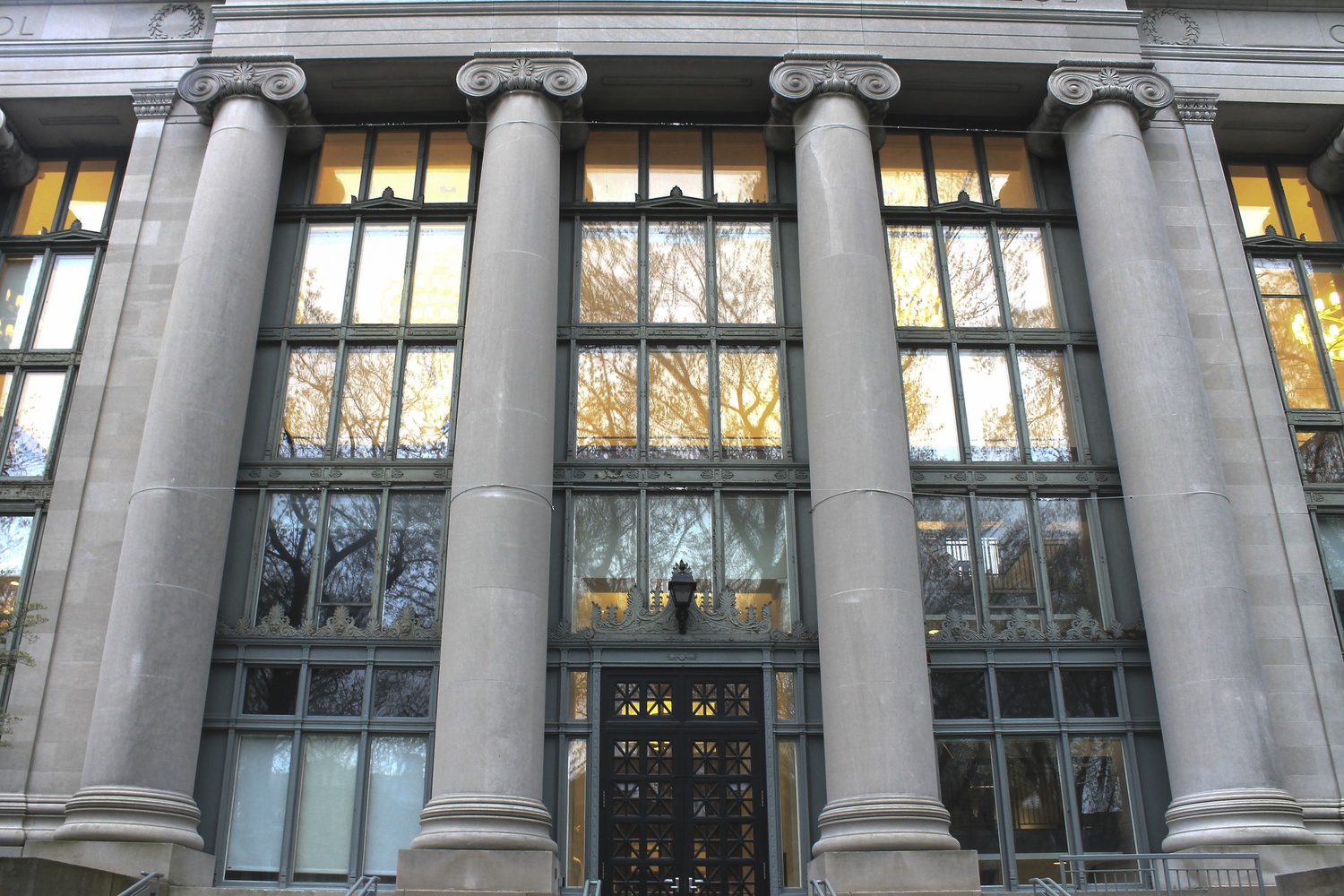 A pilot pre-matriculation program at Harvard Law School designed to prepare incoming students from varying academic and professional backgrounds for their programs’ academic rigor will become an annual part of law students’ experiences.

Introduced in summer 2018, the “Zero-L” program is a 10-hour long online course that covers the necessary academic grounding for law degrees including topics like the stages of civil litigation, how to read a legal case, and how to use the Socratic method — the Law School’s teaching style that often includes cold calling. Though the program is now permanent, it will be reformed as needed to adapt to incoming students’ changing needs.

Dean John F. Manning ’82 proposed the initiative and said he was inspired to create the Zero-L program based on his own experience as a student at the Law School. Manning — who was a first-generation college and law school student — said he often felt “completely clueless,” and wanted to ensure students from all backgrounds started with the same foundational legal knowledge when they matriculated. The program’s title reflects the common term for law school students who are identified as 1Ls, 2Ls, or 3Ls, depending on their class year.

Manning appointed a committee led by Professor I. Glenn Cohen to oversee the program’s implementation. Cohen said his academic and personal background put him in a good position to create something suited for incoming Law School students.

“I've taught an online course before on reproductive technology genetics I made with HarvardX a few years ago, so I’m very familiar with it,” Cohen said, in reference to one of the University’s online learning platforms. “I am the son of two high school dropouts, and I am a Canadian, so I came to Harvard Law School really with little background in what it is lawyers do and what the law does.”

Based on the student feedback survey conducted with the Associate Dean for Strategic Initiatives and Admissions Jessica L. Soban ’02, Cohen said that the first iteration of the Zero-L program was well received by students.

“Our Dean made a word cloud of the survey responses,” Cohen said. “The top two responses in the word cloud were ‘excited’ and ‘prepared.’ Those were the biggest words and that's exactly what we wanted.”

Based on feedback, including focus groups and meeting with individual students, Cohen said that further reforms to the program will be implemented for “Version 2.0.” Planned changes include releasing the program earlier in the summer and adding more comprehensive content, including interviews with prominent professors.

“In terms of feedback there are things we learned about when we released it and we released it on Aug. 1 last time, thinking that we didn't want to cut in too much into student summers,” Cohen said. “The feedback we got was that that might be a little bit late and that people would have preferred to have access earlier. So for the next go round we are trying to get it out the door on July 1.”

Cohen also said that “interviews of luminaries” will be offered to provide further context on contemporary legal topics in the programs’ next iteration.

Cohen said students are excited about the program and that Zero-L provides value beyond just another academic assignment.

“We are pumped about it, and our students are pumped about it. We showed a trailer during admissions and argue this is more than being one more piece of homework to do before law school,” Cohen said. “This is a value added that Harvard can provide students and is another great reason to come to this institution.”