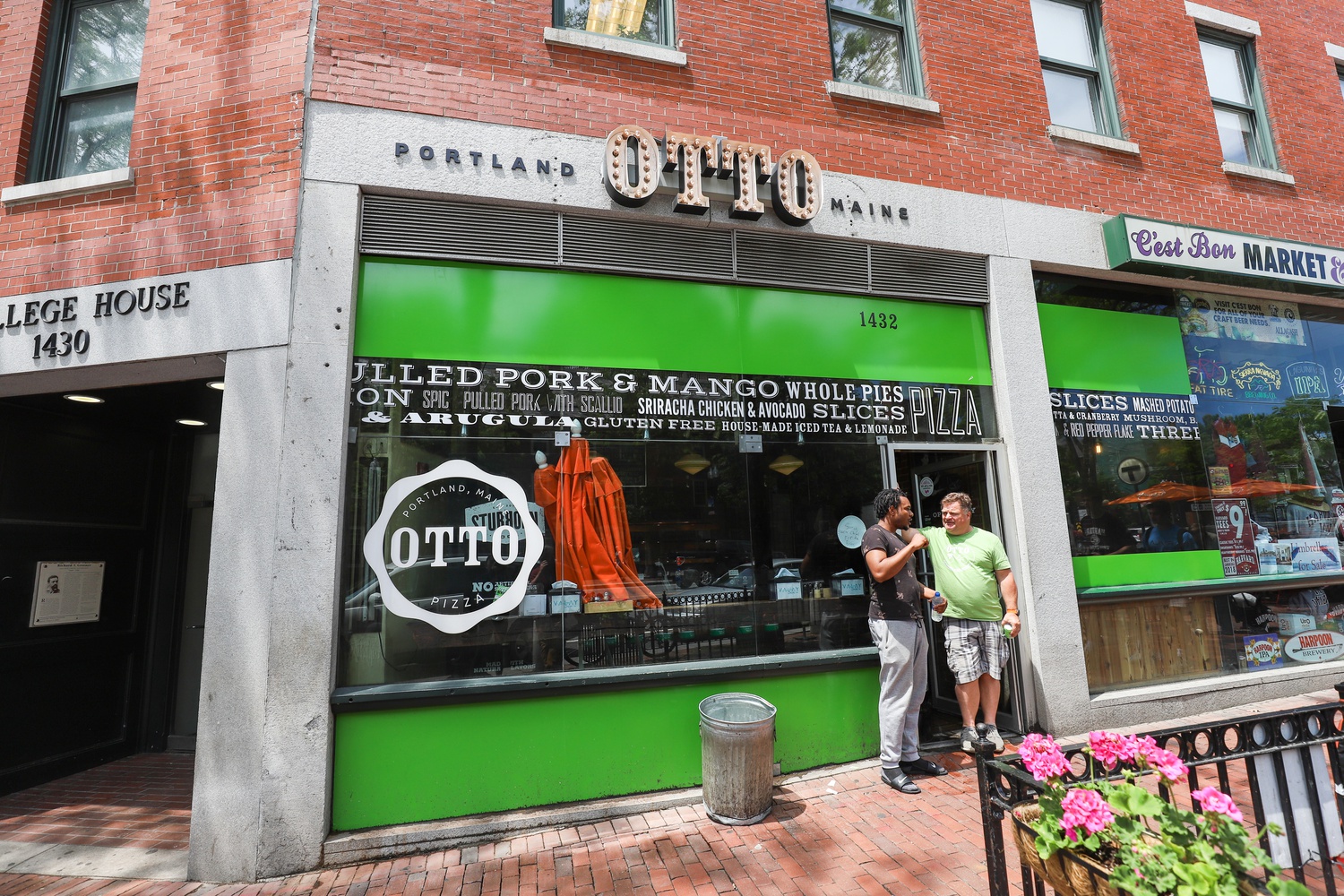 A fire broke out Monday morning at OTTO Pizza in Harvard Square and was extinguished within an hour after an “aggressive attack,” the Cambridge Fire Department tweeted at approximately 8:30 a.m.

Gerard E. Mahoney — the acting chief of the department — wrote in an emailed statement that firefighters received a 911 call at 7:32 a.m. to respond to a fire in the restaurant’s pizza hood. The fire caused no injuries, Mahoney said.

The Cambridge Police Department also diverted traffic to go in one direction on Massachusetts Ave Monday morning outside the 1432 Massachusetts Avenue restaurant, the police department tweeted at approximately 7:50 a.m.

Mahoney said firefighters discovered the fire in the ductwork of OTTO’s exhaust system after encountering a “smoke condition” in C’est Bon Market and Liquors — a shop located next to OTTO.

An investigation unit from the Cambridge Fire Department is examining the cause of the fire and the Cambridge Inspectional Services Department was requested to the scene, according to Mahoney.

“The Inspectional Services Department was requested to the scene because of the nature of the fire and because this is a food establishment,” he said.

“Sub-contractors doing the work noticed smoke while they were working and reported the fire immediately to the authorities,” Shepherd said.

OTTO, which suffered “water-related” damage, closed for the day as a result of the fire, according to Shepherd. He added it is “unclear at this point” when the restaurant will reopen.

“We are in the process of analyzing the extent of the damage,” Shepherd said. “We plan on updating our customers and the community when we have a timeline.”

George Sarkis — the manager and owner of C’est Bon — said Tuesday that smoke had come into the store Monday morning, which triggered one of the sprinkler systems. C’est Bon closed Monday and will likely remain closed for the next few days, according to Sarkis.

“There was water in store. We dried it out last night,” Sarkis said. “Now we’re just trying to put the pieces back together and get back and reopen as soon as possible.”