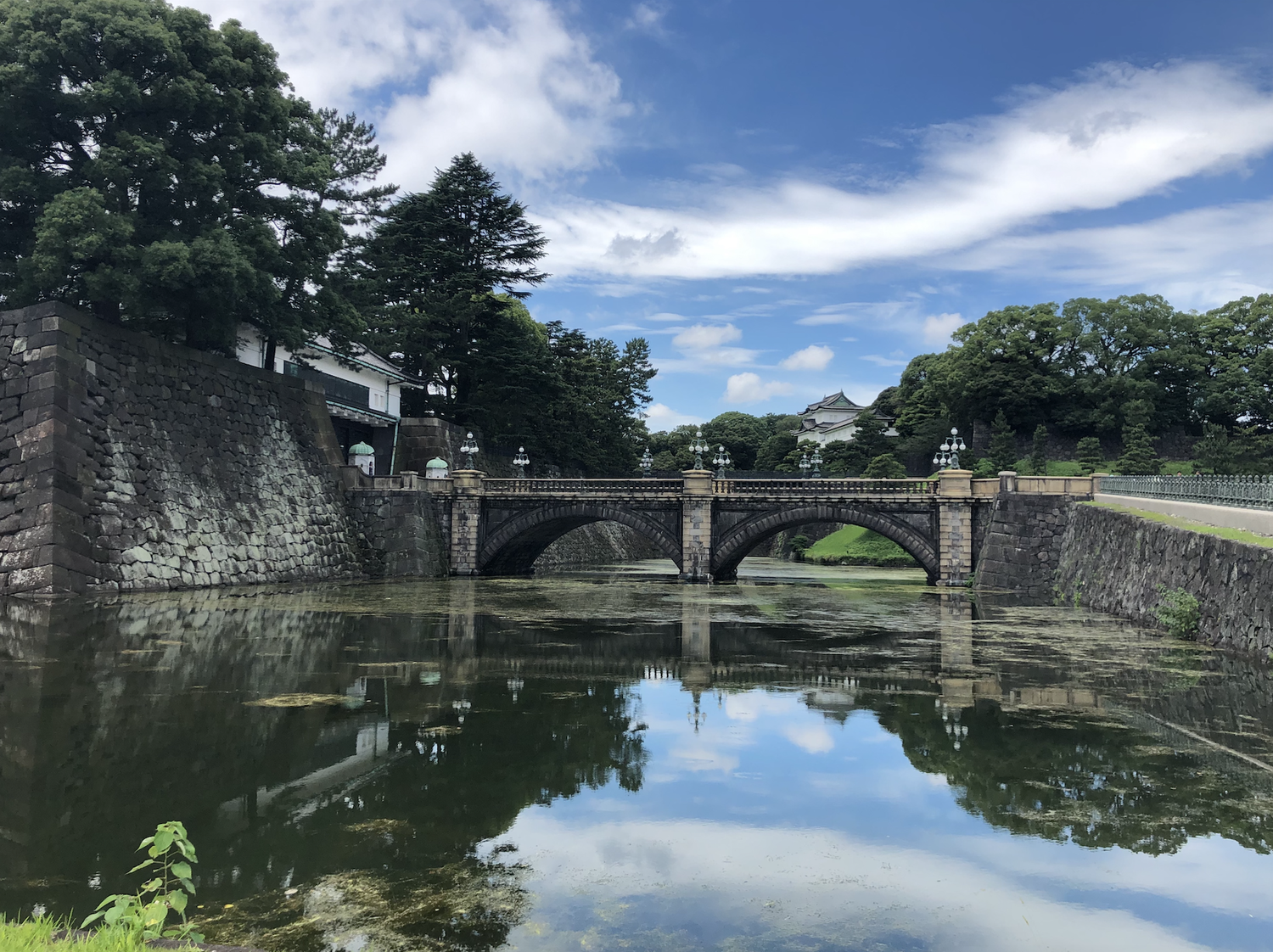 TOKYO, JAPAN – An early start to beat the heat and the throngs of tourists that visit Tokyo’s Imperial Palace meant that by 10 a.m., hunger had set in. Luckily, my friend’s dad had made me a little rice ball for the road. After carefully opening the plastic wrap, I finished the snack one graceful bite and started looking for a trashcan.

Five, then 10, and then 20 minutes went by without a single trash can in sight. We were near Tokyo Station, one of the busiest subway stops in the entire city, and there was nowhere for me to throw away the wrapper.

I turned around to ask my friend, who had lived in the United States for three years, if we would be able to find any trash cans on the streets.

She thought about my question for a minute and said no. No because they make the streets look dirty.

The streets were anything but dirty. There were no wrappers outside the fast food restaurants that lined the busy streets of Harajuku. None of the flyers being thrust into my hands as I walked down Ginza’s main avenue made their way onto the ground. I couldn’t even find cigarette butts in the sidewalk cracks of Shibuya, which are frequented by businessmen on their daily commutes.

The cleanliness of Tokyo, even in its busiest neighborhoods, felt almost alien. Responsibility for the state of one’s community is a foreign concept back home. We produce and dispose of trash without a second thought.

Japan doesn’t need trash cans in the streets because their alternative to public bins isn’t littering. They care for their communities in the best way possible: keeping them clean.

Once I got back to my room, it took me a minute to dig into the bottom of my backpack and pull out the wrapper from that morning’s rice ball, along with an empty bottle of milk tea and some gum wrappers.

The trash I created had weighed me down all day. Throwing the items into the small plastic bin was easy, but I continue to carry their weight all across Japan as I teach young high school students about the ways our food choices impact the climate and how we are running out of time to make sure our communities and our lives can continue to flourish.