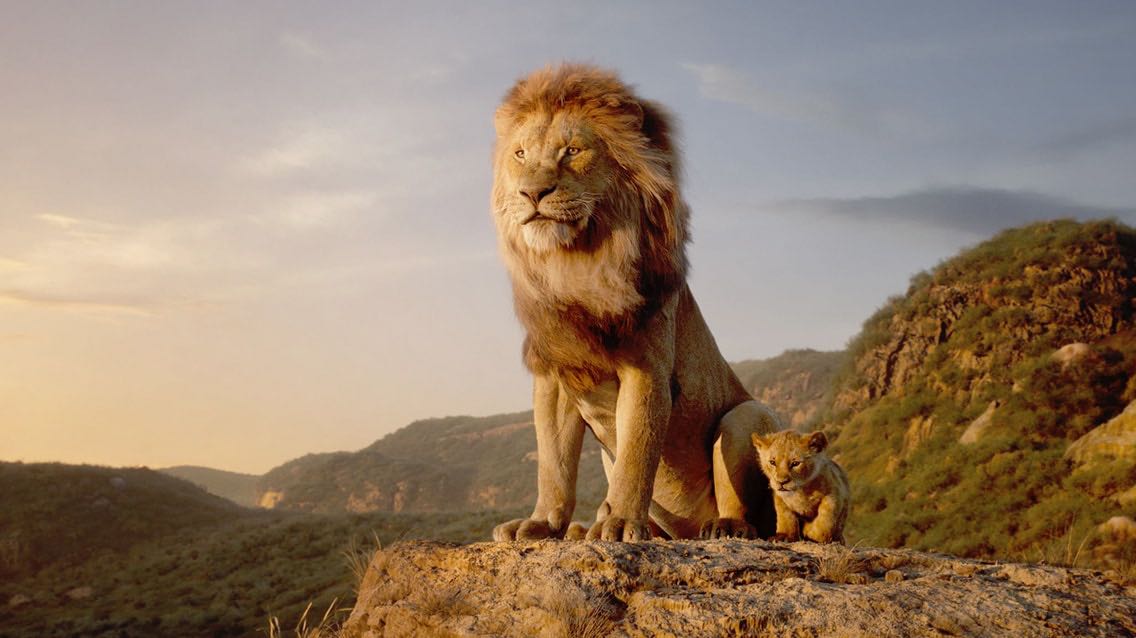 “The Lion King” (2019) somehow squanders a dark Shakespearian story, a talented voice cast, and a gargantuan $260 million budget with a tedious remake of the animated classic. When “The Lion King” (1994) first hit theaters, it was billed as Disney’s first original story (although this was controversial given its similarities to the Japanese anime “Kimba the White Lion” (1950-1954)), but the remake neither breaks new ground nor bothers to attempt to. Its greatest strength — admittedly stunning photo-realism — is also its greatest weakness because otherwise animated, lively characters bear stony, lifeless expressions.

The story of “The Lion King” (2019) is beautiful, but only because it’s the same story as it was in 1994. Director Jon Favreau tacks on 30 minutes of extra runtime, but additional footage doesn’t translate to a more robust story because the vast majority of new scenes are frustratingly inconsequential and only slow down the action. Two new subplots make for decent supplements: One brings “The Lion King” closer to its narrative inspiration, “Hamlet,” and the other is a timely commentary on environmental sustainability, but Favreau neglects to substantially explore these disparate themes. Even though he doesn't introduce much new material in his shot-for-shot retelling of the original story, CG wizardry ensures that each re-made shot is wallpaper-worthy.

Ultimately, it’s not Favreau’s unsettling lack of originality that sours this film; it’s his impractical over-commitment to realism in a story that relies on capturing imagination. The characters look photo-realistic, but since animals don’t use the same facial muscles that humans do when showing emotion, it’s impossible for this hyper-realism to convey singing, anthropomorphic characters. So why make “The Lion King," a story fueled by over-the-top emotion, photo-realistic in the first place? Favreau's new aesthetic leaves most of the cartoon's bright characters feeling monotonous, which is most noticeable with Simba’s inexplicably blank reaction to the horrific wildebeest stampede. This commitment to realism drains all of the heart from his scenes — even from the most heartbreaking one. How is the audience expected to invest in a self-serious drama whose own characters can’t show emotion?

Sometimes, Hans Zimmer's soaring soundtrack alone is enough to elicit a Pavlovian response. It's gorgeously orchestrated and bolstered by charismatic voices (Donald Glover voices Simba and Beyoncé Knowles-Carter voices Nala). “The Lion King” is at its best when it tries to bottle up this nostalgia: The performance of “Circle of Life” in particular is breathtaking. But again, the confused "realistic" aesthetic approach hampers much of the musical magic, and nowhere is this clearer than in “I Just Can’t Wait To Be King.” The song is meant to reflect the naive, bombastic visions of a young prince, which is why directors Allers and Minkoff employed surreal choreography and a changing color palette in 1994. Favreau doesn’t attempt these in live-action, leaving for bland visuals with some lyrics like “Everybody look left! Everybody look right!” with no one actually looking left or right. Also, what time of day should “Can You Feel the Love Tonight” take place? Bonus points if one guesses midday. These changes may seem insignificant, but in a film that precludes emotional investment, it's enough to lead one to believe that they’re not watching “The Lion King,” but a pale imitation of the beloved classic.

It’s disappointing to see Favreau operate on this middling level; it’s hard to imagine that the same director who once risked it all with “Iron Man” to kickstart the MCU is now mimicking “The Lion King” to upsetting results. But despite all its flaws, Favreau’s remake isn’t entirely unwatchable. If you haven’t watched “The Lion King” for 25 years, the remake can at times feel nostalgic. If you haven’t seen the original at all, this version will have its moments of magic. But if you’re a committed fan, avoid this hollow, soulless film and keep your "Lion King" memories untainted.

—Staff writer Lanz Aaron G. Tan can be reached at lanzaaron.tan@thecrimson.com. Follow him on Twitter at @LanzAaronGTan1