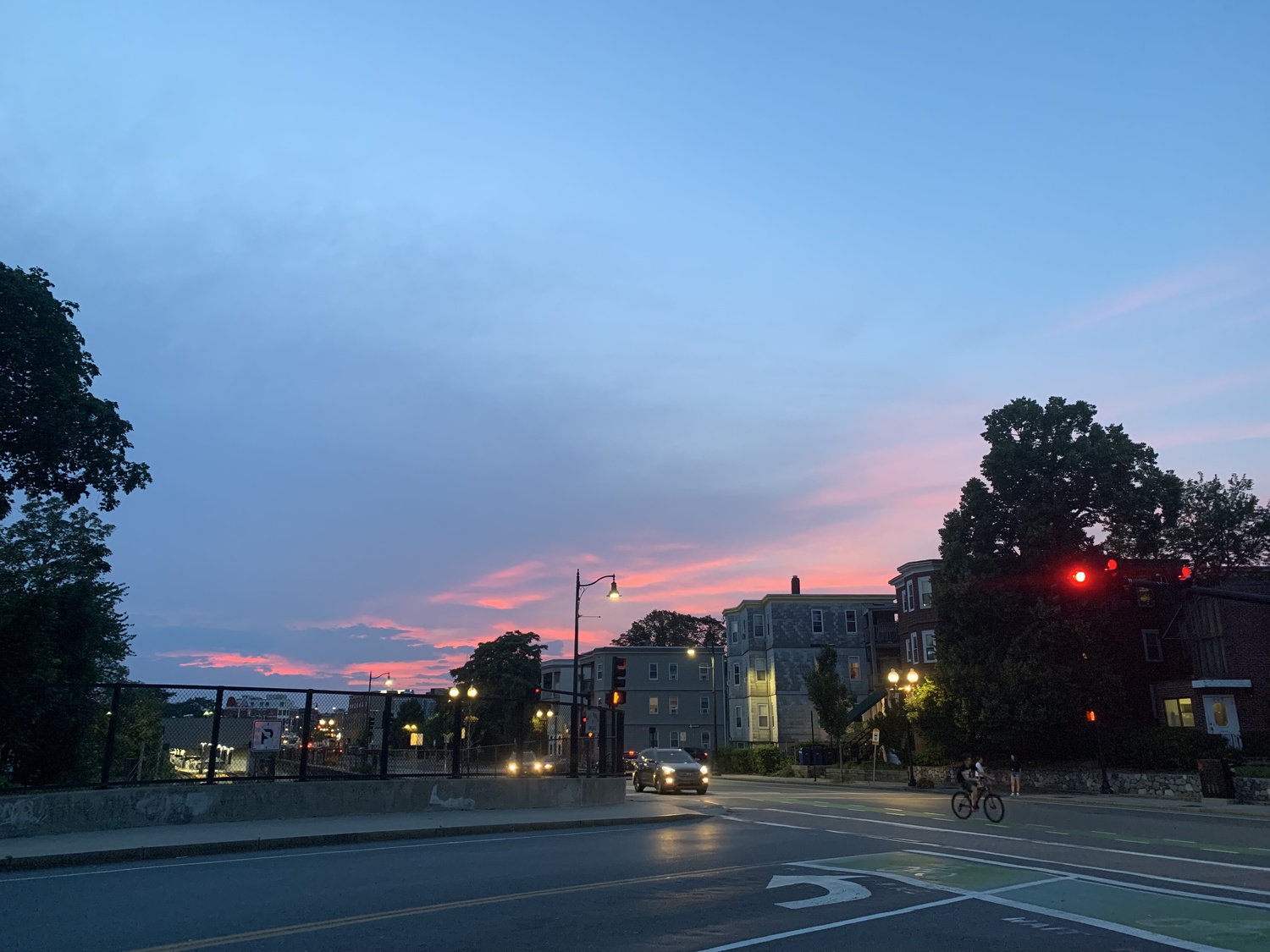 My grandparents grew up in a rural part of Hunan province, in southern China, where most of my extended family still lives. My grandfather and his five siblings grew up farming sweet potatoes for a living. Only one of them could go to school, and all they had to eat was sweet potatoes — and the occasional chicken that had to be slowly rationed out.

My grandfather was the only one who left the farm. He wasn’t the one my great-grandparents initially decided to send to school, but he stood outside the schoolhouse every day and listened in, and eventually replaced his older brother. Later, he became a doctor, and moved to a mid-sized town three hours away, where he and my grandmother would raise three children, and live up until today.

When I was younger, one of my favorite parts of visiting China was when my grandfather taught me about the chickens. They would always slaughter a chicken when my family visited, and I would help him prepare the chicken for cooking while he taught me how all the organs functioned. We ate all the parts we could eat, in various dishes. My favorite was gizzard and liver, stir-fried with super spicy hot peppers.

This summer, I’m here in Cambridge, renting a room above Porter Square. I spend a lot of time walking and biking and grocery shopping for ingredients I’ve never tried before and finding buy-two-get-two-free ice cream deals. I sweat outside and at home and freeze in a jacket in the Northwest Building and then sweat again and freeze again. And I have been teaching myself how to cook all the organ meats — and all the other inexpensive animal parts — I can find in Cambridge supermarkets.

One day in June, I decide to cook a cow tongue from Market Basket. I watch instructional YouTube videos. I tell my mom. She responds, “Alicia, you need a pressure cooker! Like an Instant Pot.” I don’t have an Instant Pot, so I find a four-hour period where I’m at home, and I simmer the tongue with onion, garlic, scallions, and bay leaf before I peel and slice it. I serve it with stir-fried vegetables and rice, and send pictures to my family group chat.

“Why are you doing this?” my mom says. “It’s so complicated. You’re picking the hardest things to cook. Do you have that much time?”

I don’t have an answer. Maybe it’s because the less-used animal parts are delicious, cheaper, and more nutritionally dense. Maybe it’s because it’s something new to try. There’s a sort-of beauty about wasting nothing and using all the animal parts you can use, even though buying packaged liver from Market Basket is very different from what my grandfather taught me. I’m not sure.

On July 4, after I see some friends, I bike for 15 miles, alone, around the empty Cambridge streets. I end up on Memorial Drive, and I stop at the bridge between MIT and Back Bay, sit for a bit, and then skip the fireworks to bike home. I stop by H Mart on the way and pick up a three-dollar package of pork leg bones. I make a huge pot of spicy soup. I save the bone marrow and use it to flavor some fried rice a few days later. Maybe this is how my grandfather would have done it.

I miss learning from my grandfather about chicken anatomy and organ meats. Years later, not much and everything has changed: I’m still spending much of my time learning from people who know a lot more than me. I run experiments in my lab, and also run experiments in my kitchen. I am now 20 years old, about to be a junior at a college with resources my grandparents never knew of. My grandfather no longer knows who I am.

Every day, here, I am surrounded by things that were not available to him. But it’s also the other way around, in a distorted way. I know sweet potatoes as a health food, but he was malnourished from eating them every day. He instead considered organs healthy, but now we say that liver is high in cholesterol. I want to own chickens after I graduate for fresh eggs, but my grandfather owned them out of necessity. Maybe, by spending hours cooking food I do not know how to cook, I am trying to get closer to the parts of my grandfather I no longer have access to. I know that it’s far from the same thing. Is this okay? I don’t know, either.

My parents and I moved to the United States when I was young, and I never learned how to speak my grandparents’ dialect. I saw them only once every few summers, for a period of two or so weeks. All sacrifices my parents made, in search of a better future. Before he forgot who I was, my grandfather said that he was proud of me.

I stir fry chicken gizzard in hot pepper sauce with the vent fan in my kitchen turned all the way up, and think about my family.

Alicia M. Chen ‘21, a Crimson Magazine editor, is a Chemistry and Physics and Mathematics concentrator in Eliot House.