‘Fleishman Is in Trouble’ Is Trouble Itself 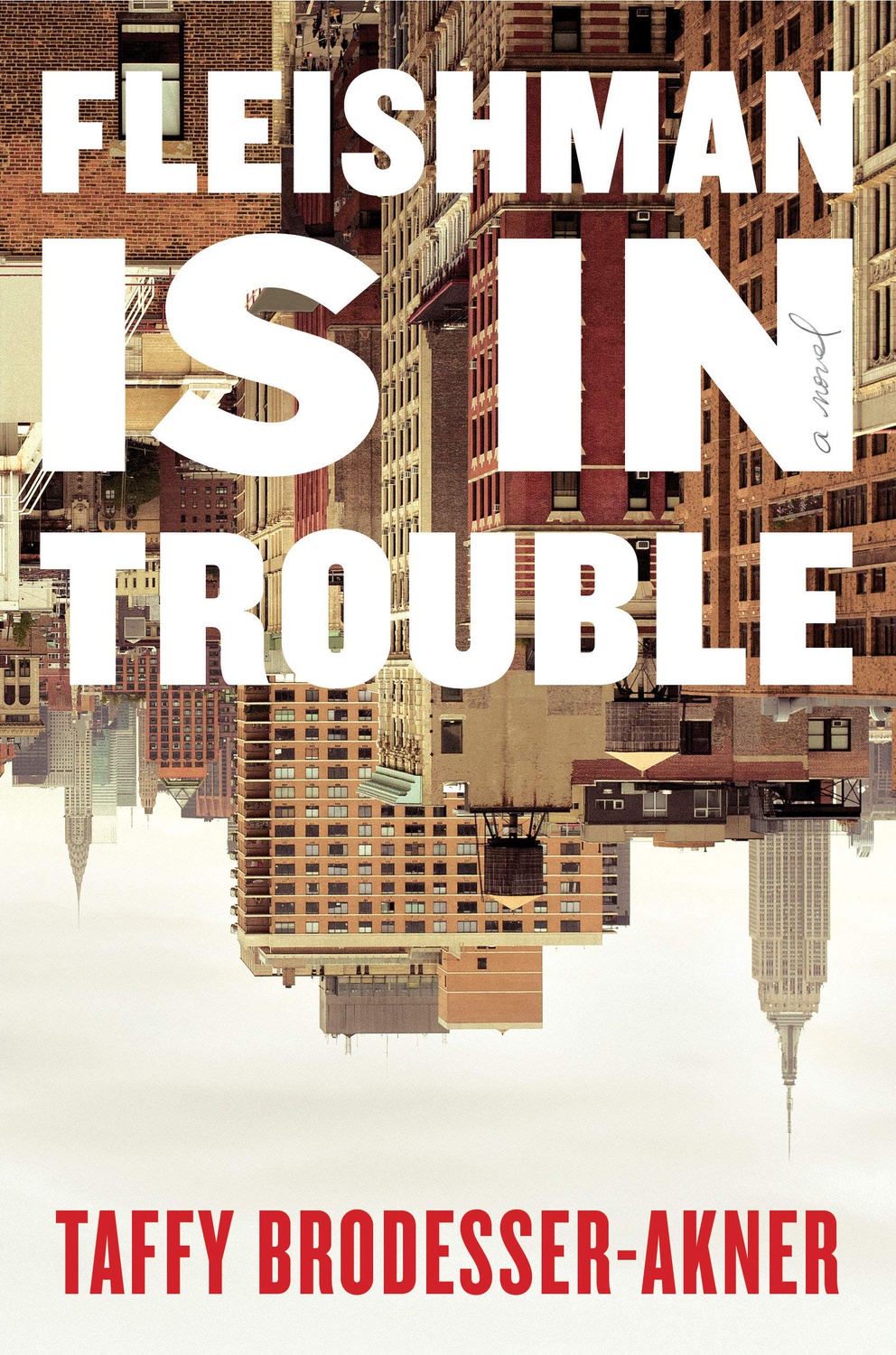 We get it, Toby: You’re a newly-single forty-something who’s just discovered that women might be into you because you’re somewhat attractive and a doctor making mid-six figures. And we get it: Tinder is great because all these women know what they want and that is to fling themselves at you. And finally, we get it: Rachel, your wife from whom you’re separated is a bitch who left the kids with you and has now disappeared, leaving you to do this thing called “parenting,” when you’re just trying to make your way through New York City’s eligible single women. Yes, you are raising the kids and do all the tasks a mom would typically do (this stereotype is slowly fading away, right?), and it’s clear you love your job as a hepatologist. You’re principled and you do the right thing. (Not like your philandering best friend, Seth.) Your idealism is both admirable and real. We get it. But that doesn’t mean you’re not an annoying prick who fails to admit any fault in your marriage and insists on playing the martyr while ignoring your friend Elizabeth to swipe right on every woman you see. Elizabeth is the narrator, so have a little more respect, all right?

Taffy Brodesser-Akner’s debut novel, “Fleishman is in Trouble,” follows the Toby Fleishman of afore-mentioned bachelorhood fame. Of course, the novel isn’t just about his deeply-rooted insecurities about whether women are actually into him (they are, Toby — please get a grip). It’s a larger commentary on marriage in modern America and the curious way in which it seems to rob people of their identities, shaping them into people tied to routine and stagnant in every part of their lives except for their children. At least, this is how it is in Fleishman’s New York City. Beyond the city itself, and some of its wealthy outer environs, New York is a very poor barometer for how people really live in America. As a result, much of the dramatic pettiness that plays out in the novel is fueled by the novel’s setting, such as Rachel’s insistence that their old apartment is not good enough, prompting the entire family to move to a larger one on the Upper East side. She’s a talent agent, so they can afford it, thank God.

It’s very much a novel that could only have been written in 2019, and the various debates Toby has with his daughter Hannah over buying her a phone, or with his residents at the hospital, land well and merit a chuckle. These moments are much needed and appreciated because much of the rest of the novel is, well, bleak.

Some of these “very 2019” moments are dark and terrifying — such as when Toby must pick up Hannah from sleep away camp because a nude she sent had circulated among the campers. She only sent it to one boy, she said, and he promised he wouldn’t share it. But at 11, Hannah learns that this is not how the world works — and especially not the world of middle schoolers with iPhones permanently glued to their hands. Hannah is sent home, while the boy is not, in a moment of injustice that is far too familiar.

The children, Hannah and Solly, could have been the highlight of the novel, if they weren’t so dislikable. It’s easier to excuse them, however, seeing as they are children. The rest of the characters, unfortunately, are difficult to like. And since they make up the majority of the people given lines of dialogue, the unlikeability becomes too much to bear. They also do not seem to serve any discernible purpose, and instead detract from the themes Brodesser-Akner sets out to address.

Brodesser-Akner does a fun thing where she’ll repeat paragraphs — verbatim — pages or chapters apart to illustrate the monotony and cyclicality of marriage and adult life. This device only makes the reader start to wonder what the hell is going on. This lazy device keeps the novel in a stasis that, if the readers wanted to feel, they could just get married themselves. After all, character drives plot, but rarely do we see more than the various characters’ selfish desires to run away from the lives they’ve willingly signed up for.

It’s tricky to write a novel that addresses the change that people will continue to undergo once they are married. It’s been said that marriage now is a tad more taxing than it was decades ago, when people realized that marriage couldn’t give them everything they wanted. Now, spouses are expected to be sources of stability, but also someone who inspires spontaneity and flexibility throughout life’s inevitable changes. Factor in being a best friend, sexual partner, therapist, parental figure (at times), or caregiver, and it gets exhausting. Brodesser-Akner points out that the institution is confining, especially because it’s a decision made, usually, when one is still growing and figuring things out.

And yet — the frenetic energy of the novel overpowers everything, even the characters themselves. The manner in which Elizabeth’s own weed-fueled musings on her unhappiness is a step in the right direction, and yet it still reads as self-indulgent and performative. This is prose that knows it is prose and is trying very hard to be ironic and say something grand about the human condition. While it succeeds at the former, in places, it fails to do the latter. Which is a shame, because Brodesser-Akner raises some poignant questions about why women feel trapped in their marriage; why the life they’re supposed to want is unfulfilling, boring, or exhausting; or why people struggle to improve their lives. The reader is left crying out for serious engagement with these ideas, and this could be told through tragicomic lens. That does not come to pass. Irony for its own sake in contemporary literature is boring and tired. Cultural commentary —this novel included — tries to be quirky to make the terrible things life throws at us a little bit easier, but all it does is create distance from what is being discussed. In the end, people are still miserable, except their feelings are buried deeper. Caring and vulnerability have become the conceptual equivalent of the persona non grata. No character in this novel ever really gets vulnerable except Nahid, and when she does, Toby realizes while he thought he wanted to date her, now the excitement is gone. Bummer.

That’s the other issue: It seems as though Brodesser-Akner envisions a world in which all marriages are ill-considered and initiated for the wrong reasons. Cynicism, too, is another twenty-first century cultural symptom of not knowing how to confront the vastness of the world. Perhaps feeling fear isn’t all that bad.
—Staff writer Cassandra Luca can be reached at cassandra.luca@thecrimson.com