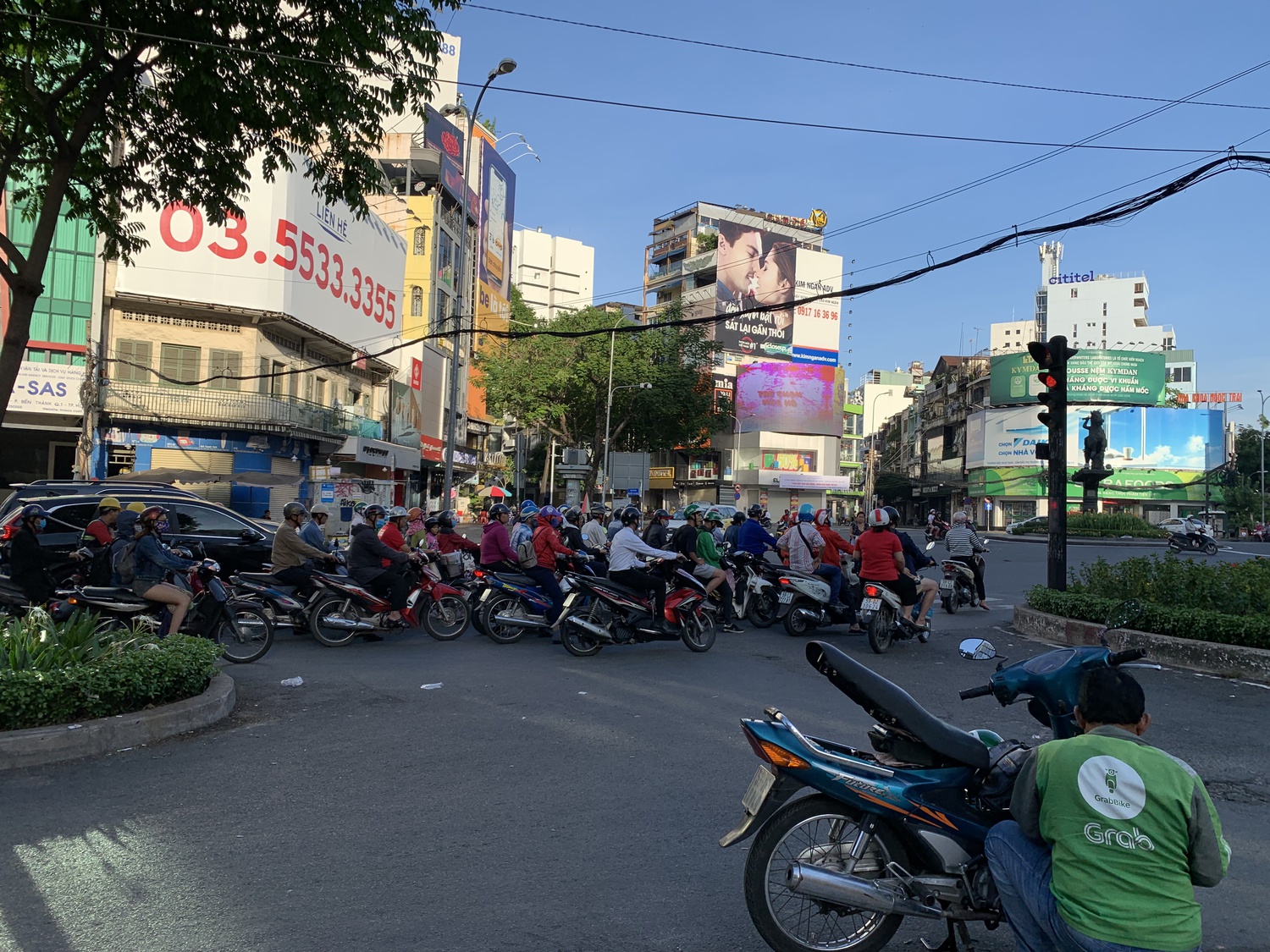 HO CHI MINH CITY, VIETNAM — Boba is a milk-based tea with tapioca balls. On your tongue, the tea feels frothy like a milkshake, the tapioca balls chewy like gummy bears. Originating from Taiwan, the drink has become a global phenomenon (in fact, last spring in Cambridge, my entryway and I sipped “bubble tea,” another name for the drink, at a study break). But never before had I seen kids clamor for boba like I did this summer in Vietnam. In Ho Chi Minh City — also known as Saigon – boba shops are ubiquitous.

Across the road from one of the innumerable boba shops in the city, next to a FamilyMart (the continent’s far superior version of 7-Eleven) and a nail salon, sits Saigon International University. It is here that, at the start of the summer, 12 other Harvard students and I taught Vietnamese high school students. These high schoolers’ thirst for boba was insatiable; the drink quickly became the fulcrum of our community.

We traveled to Ho Chi Minh City at the end of May as part of HVIET, a teaching program run by Harvard undergraduates that aims to bring the liberal arts education to Vietnam. To that end, 13 of us Harvard students devised and facilitated lesson plans on a range of topics — including the science of aging, gender roles in K-Pop, and public speaking. My seminar was entitled “The Era of #MeToo.” The classes were discussion-based and all in English.

On the first day, I asked the students in the program to raise their hands if they had ever heard of the #MeToo movement. Out of the 131 students, fewer than 15 raised their hands. They may not have known who Harvey Weinstein was, but the issues with which the #MeToo movement grapples — gender inequality, power dynamics, sexual harassment and assault — were familiar to them.

As a class, together my students unpacked why, in a country where sexual assault is evident, a movement to stymie this injustice is not. They posited that their country is more resistant to change due to their culture’s reverence for elders, who are more wed to tradition. They described women’s reluctance to come forward with accusations of sexual assault because they were raised as young girls to be docile, not outspoken.

Despite these circumstances, my students evinced a desire to change the status quo and a genuine belief in their capacity to effect change. When they grow up and become the generation in power, they told me, their views will rein. Though at first I mistook their optimism for naïveté, by our last class, I too became hopeful.

When the program finished, we all went our separate ways. My students returned to wherever they call home: cities and countrysides throughout the north and south of the country. I got on a plane and flew home to New York City. At the airport, waiting for my flight to board, I bought boba.