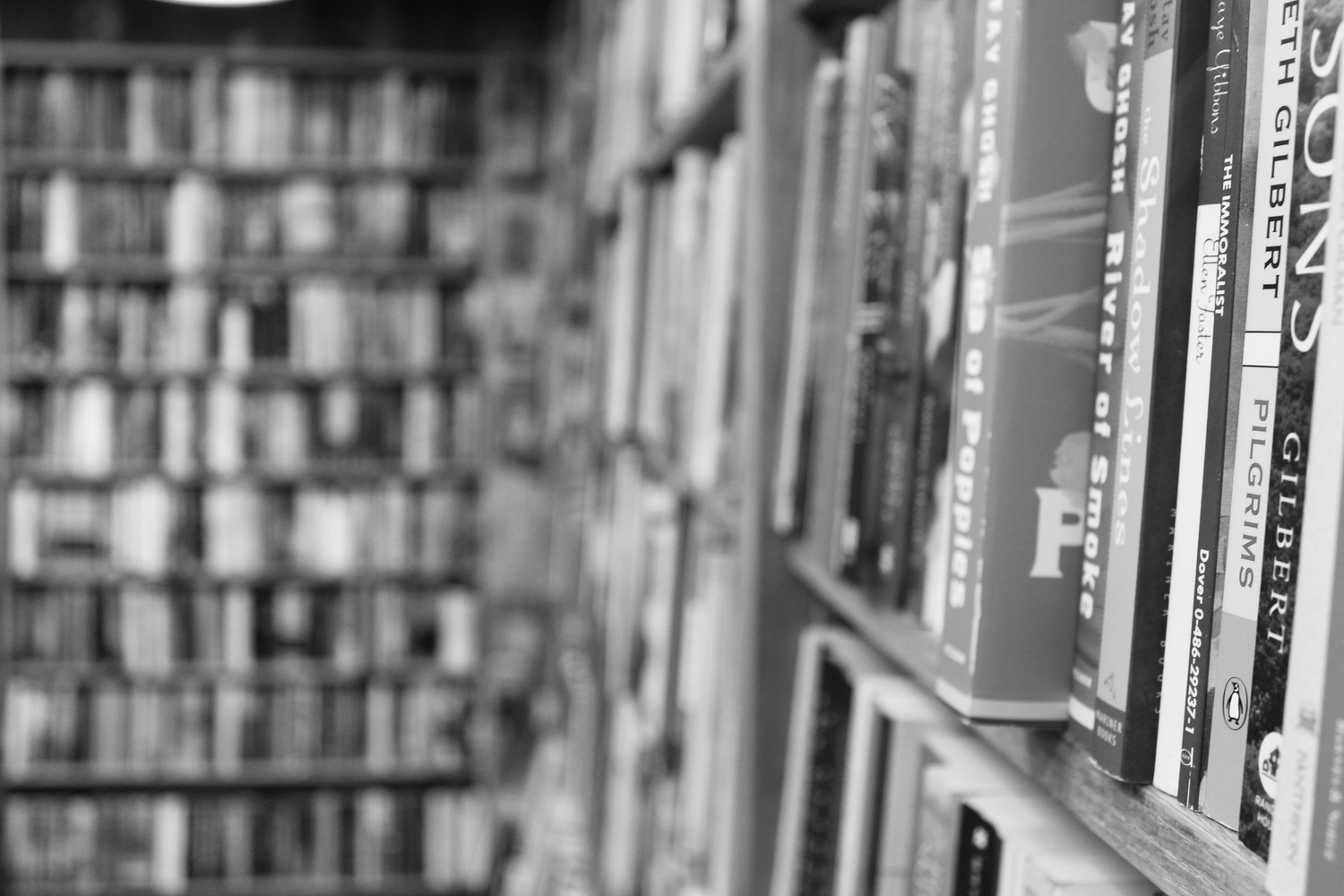 If The Beatles had stumbled on the 18th century Gujarati poet named Nishkulanand Swami (1766–1848), they might have realized that their hit single “All You Need Is Love” is much more than a memorial to a historical moment of counterculture. It is a resounding residue of the cross-continental consciousness of humanity, insisting that love — sincerity, affection, and the myriad ways in which the emotion has found appellation — is what fulfills, both compensating for inadequacy and transforming proficiency into resplendency. It is no secret, and no great insight.

And yet, that people come repeatedly to the same conclusion from within unique contexts and still find it worth announcing anew tints with rose the contexts themselves, which are amenably shaped and therefore overrun by love. One such context is that of religious poetry, which we can take to be musings on faith, doubt, self-awareness, duty, purpose, or meaning, and often finds itself artfully expressed by writers acknowledging or personally engaging with religious and spiritual traditions.

As a child growing up under the auspices of the devotional Swaminarayan Hindu tradition, I learned of this line of poetry from within Nishkulanand Swami’s massive literary corpus: “Sakhī, bhūdhara bhūkhyo che bhāvano.” My friend, God is hungry for love. The line draws on imagery forged in practices such as “thāḷa,” in which devotees offer food to consecrated images of the divine. It is a practice which has forms as elaborate as the new year’s day Annakut, for which sometimes thousands of varieties of dishes are organized and festively decorated, or forms as communal as the distribution of sweets sanctified through the ritual after the birth of a child.

It is in action that the ritual comes to life. That is, the ritual represents the fact that humans offer that which is most basic for life first to God. But it is through poetry, like that of Nishkulanand Swami’s, that the ritual’s essence is distilled — that is, humans can utilize the only language they possess to signify the giving of something more precious, less material — love. All this, nuanced in its theological intellection but cherished straightforwardly by devotees, is encapsulated in a phrase of 11 syllables.

Nishkulanand Swami was a brilliant exegete, writing more prolifically on detachment, discipline, and asceticism. Yet it was this small phrase of his devotional poetry, lyrically simple, that was often quoted in our household when I cried because the cookies I was baking for our local Annakut were squarish and flat. It was this line that my mom sang when we were away from home and it was time to pray but lighting a lamp was an obvious fire hazard. We reminded each other of it when circumstances felt dark or inscrutable, when resources and outcomes were especially meager. It was this phrase of poetry that grew like a pool of sunlight deep in my heart, warm and ever-reassuring that despite the very complicated materials and rules characteristic of certain Hindu rituals, God really only wanted love. My age, gender, and caste did not matter. All I really needed was love.

It seems profoundly easy, given the comforting ubiquity of the statement that can be monopolized neither by flower children nor by religious people. Yet, it is not lost on me that as much as it was first a poetry fragment that became the basis for my conviction, so too would its enaction be a work of art. The life that embodies pure love is like a sculpture or a piece of music. It is beautiful to look at, but it demands painstaking diligence. Sometimes I would snooze my alarm and come flying from my room in the mornings, intending also to fly through prayers so that I would not be late to school. I would laugh at the table, having finished a 15-minute prayer in five or even three, and say, bhūdhara bhūkhyo che bhāvano, right, Mom? Or, I would be assigned from school a pledge form for United Way and send it to my dad’s work, where his colleagues would sign it dutifully. I would take back to school a filled form, wearing a proud smile for my magnanimous contribution. My mom would remind me, bhūdhara bhūkhyo che bhāvano, and tell me that by having people sign their names on a form I had given nothing of my own.

Over and over, this piece of poetry compels me even now — mostly in contexts other than giving food to God, which is only ultimately a lesson in this — to keep my heart in the right place, regardless of external correctness or incorrectness, goodness and badness, ease and difficulty. Consistent, inner love for the Universe is in this way not a continuous transaction. It is an equilibrium, a manner of existence that, in the end, hungers for nothing at all.