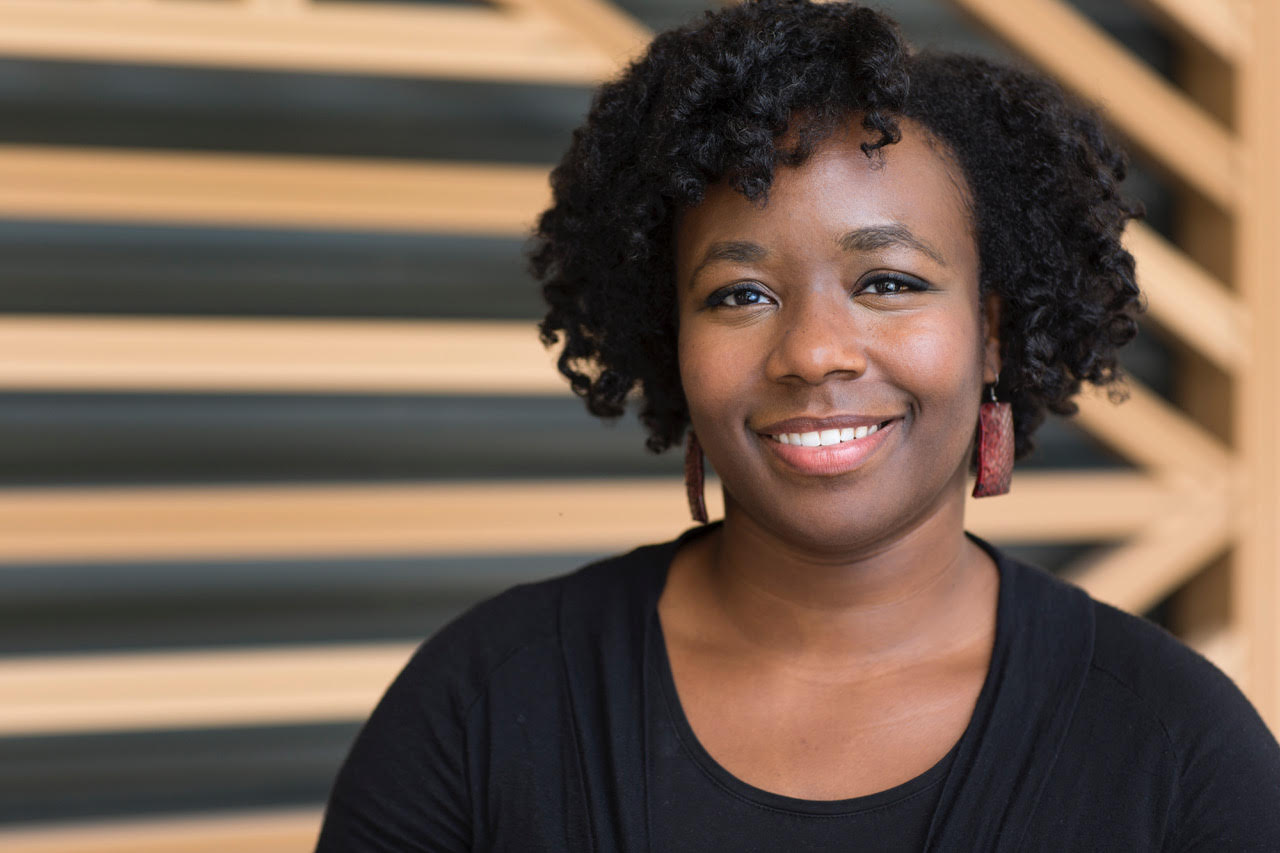 Alta Mauro will serve as the new Associate Dean of Students for Inclusion and Belonging. By Courtesy of Harvard College
By Juliet E. Isselbacher and Amanda Y. Su, Crimson Staff Writers

Alta Mauro will serve as the new Associate Dean of Students for Inclusion and Belonging at the College beginning May 1, Dean of Students Katherine G. O’Dair announced in an email Wednesday.

Mauro will direct the Equity, Diversity, and Inclusion team within the Dean of Students Office. In that capacity, she will oversee the Office of BGLTQ Student Life, the Office of Diversity Education and Support, the College’s Title IX Office, and the Women’s Center, as well as the Harvard Foundation for Intercultural and Race Relations, which merged with EDI in February 2019.

O’Dair wrote in the press release that Mauro will bring both “deep expertise” and “passion” to the College.

“She will provide strategy and vision for an office that both serves students of today and orients toward the future, ensuring that programs and services are responsive to the changing demographics and needs of the Harvard College student body,” O’Dair wrote.

Mauro currently serves as the assistant dean of students and founding director of Spiritual Life and Intercultural Education at New York University, Abu Dhabi in the United Arab Emirates. There, she heads institutional efforts related to diversity, equity, and inclusion and the “intercultural competence” of university affiliates, according to the press release. In 2016, she vied to serve as Cornell’s dean of students, though she did not ultimately win the position.

Mauro’s professional work has centered on promoting “sustained” intercultural dialogue, “culturally-relevant” pedagogy, and EDI capacity-building across student affairs functions, per the release. A speaker and published author, she has presented at numerous conferences and written extensively about issues related to global education.

The search for the new dean began in February 2019, months after former Associate Dean for Diversity and Inclusion Roland S. Davis stepped down for “personal reasons” in September 2018. Mauro will succeed Associate Dean of Student Engagement Alexander R. Miller, who served as interim dean after Davis's departure.

Miller wrote in an emailed statement that he looks forward to Mauro's tenure.

“I am excited to welcome Dr. Mauro to our team. I am also proud of the great work the EDI team has been able to accomplish over the past 18 months. I am also looking forward to working with the EDI team and students to prepare for Dean Mauro’s arrival,” he wrote.