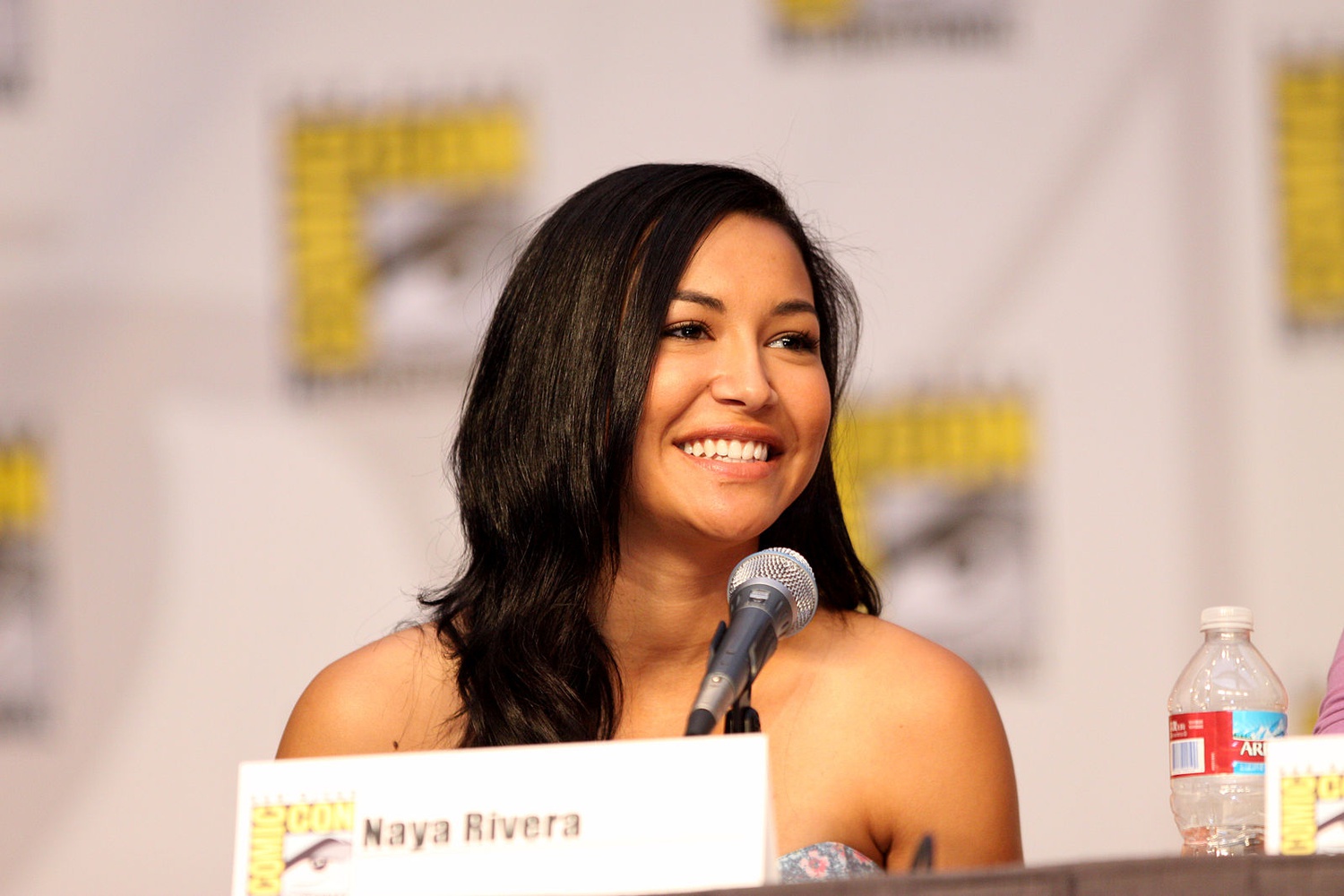 Naya Rivera passed away in July at the age of 33. By Courtesy of Wikimedia Commons
By Alejandro C. Eduarte, Contributing Writer

Rivera, who passed away in July at 33, was born in Valencia, Calif., where she began her journey as an actress at age four playing roles in “The Royal Family” and “Family Matters.” In this era of thriving Black sitcoms, she also had smaller roles in “Soul Food” and “The Bernie Mac Show,” where she played humorous and adorable children.

On “Glee,” in which Rivera appeared from 2009 to 2015, the young actress made an indelible mark. She gave some of the show’s most lauded performances (see her all-cello rendition of “Smooth Criminal” and ravishing cover of Amy Winehouse’s“Valerie”), provided some of the most intense clapbacks and dramatic monologues in an intensely melodramatic show, and was a pioneer for Afro-Latina characterization. Santana’s story allowed fans at home to see their queerness reflected on-screen while also offering a new model for Afro-Latinas that pushed beyond racist stereotypes. Rivera’s gift was her ability to anchor Santana Lopez in vulnerability and a slick, lovable attitude — she skillfully articulated a seasons-long lesbian love story in a grounded, electric performance. Rivera proved that one could not only assert Afro-Latina queer identity onscreen, but relish in it and build community around it, crafting an epic arc of commitment, persistence, talent, and trust across six seasons.

After “Glee” ended, Rivera appeared in Lifetime’s “Devious Maids” as Blanca Alvarez, and her final TV role was as the charismatic teacher Collette Jones in “Step Up: High Water” for two seasons on YouTube. Netflix released her final TV appearance (“Sugar Rush”) posthumously in July.

Throughout her career, Rivera contributed to social justice causes, dedicating her time to charitable work within the Black Lives Matter, undocumented rights, and LGBTQIA+ rights movements. In 2016, she published her memoir, “Sorry Not Sorry,” in which she told the story of her career and her relationships in Hollywood, ensuring that her impact and her life’s journey were enshrined in her own voice.

In Santana’s now-iconic coming-out episode on “Glee,” she remarks about her eventual girlfriend, Brittany: “I finally understand what people are talking about when they talk about love.” Revisiting Rivera’s decades-long career, it’s hard not to feel the same.