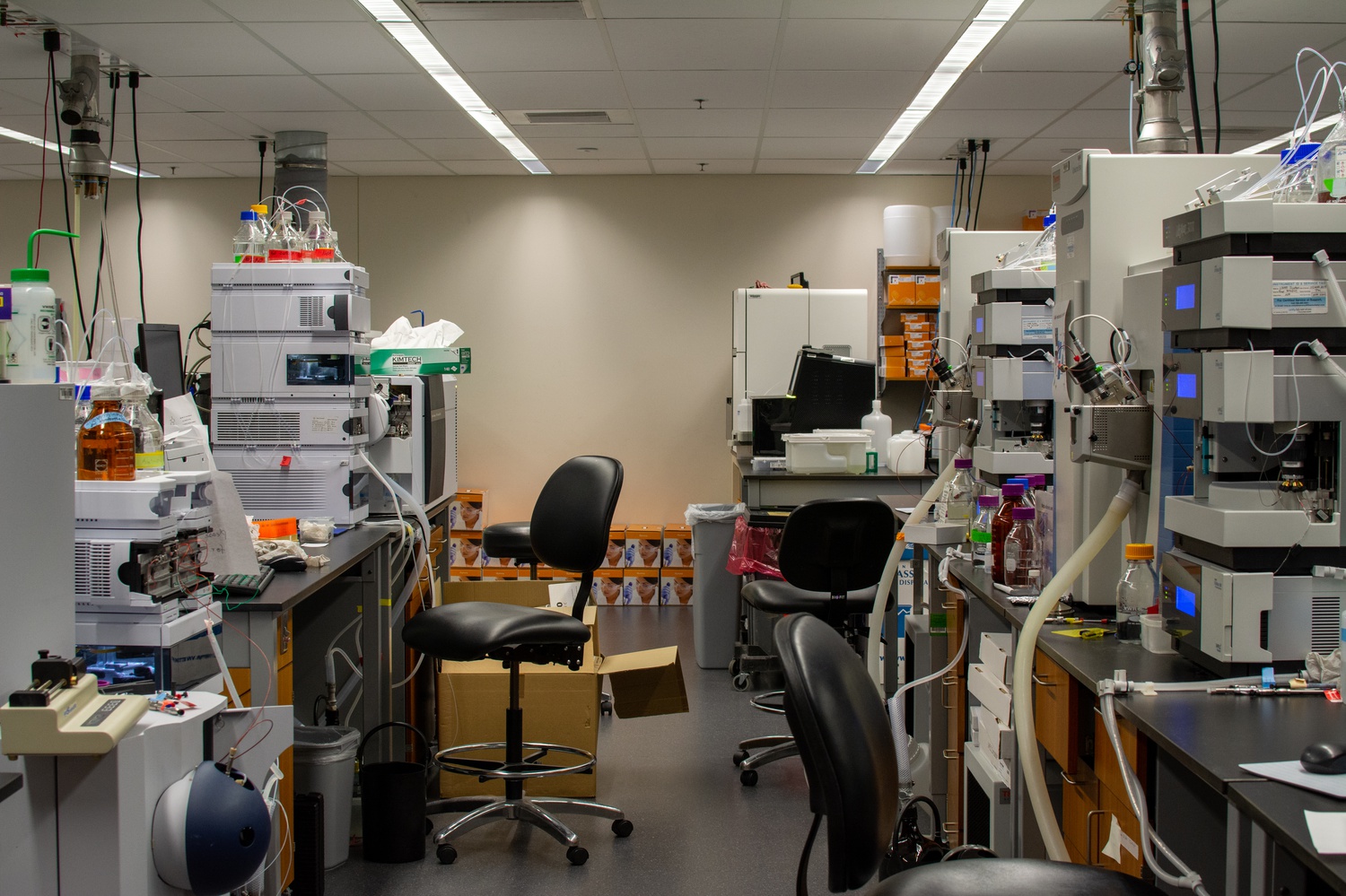 Geared towards improving graduate school applications, the conference largely focused on understanding and crafting components of the application like statements of purpose and recommendation letters. Undergraduate mentees gleaned advice from a team of volunteers that included Harvard post-doctoral researchers and faculty.

LaNell A. Williams, a Harvard graduate student studying physics, started the Women+ of Color Project in July 2019 after feeling frustrated about being one of the few black women in her field. Of more than 55,000 physics doctorates currently held, fewer than 100 have been awarded to black women, according to the WOCP website.

The WOCP hosted a similar conference last October, offering 20 undergraduates the opportunity to participate in an analogous program on campus.

This year, the workshops took place online — a change that impacted the experience both positively and negatively, according to Williams. While the move to a virtual conference limited some programming, like laboratory tours, Williams said the ability to expand access offered a major advantage.

“I think in a way, the virtual format has given us the ability to reach more students. So last year, we were able to only accommodate 20 and this year, we could accommodate 50,” Williams said.

The WOCP aims to create a welcoming atmosphere and to show women of color that they do have a place in male-dominated STEM fields, according to workshop organizer Danita Douglas.

“My hope is that by seeing people like my fellow committee members and I and hearing our stories, other women will see themselves too and believe that they are a valued part of the STEM community,” Douglas wrote in an email.

Williams agreed with Douglas, adding that the WOCP aims to be a voice telling women of color in STEM they can succeed despite a history of exclusion.

“I know for sure, there’s a pool of women of color that are not being tapped into who already have the credentials, who already have the potential to get into the places that they want but are always being told no,” Williams said. “We want to be a voice that’s telling them yes and also giving them the tools to do so.”

Rodrigo A. Bravo, an organizer for the WOCP workshops and physics PhD student at Harvard, wrote in an email that initiatives like the WOCP are crucial for calling attention to underrepresented women of color in STEM, especially in the wake of recent racial justice movements.

“As we recognize the importance of changing the face of academia in a time of crippling racial injustice, our project’s goal is to turn this ship around by targeting a very specific traditionally overlooked demographic: women+ of color interested in pursuing graduate school in STEM fields,” Bravo wrote. “We want to tell them that they’re welcomed and that their hard work is enough to reach their dreams.”

A previous version of this article incorrectly stated that 180 people applied to the WOCP conference. In fact, 120 applied.