From NYFF: ‘The Truffle Hunters’ is a Tale of Two Cities 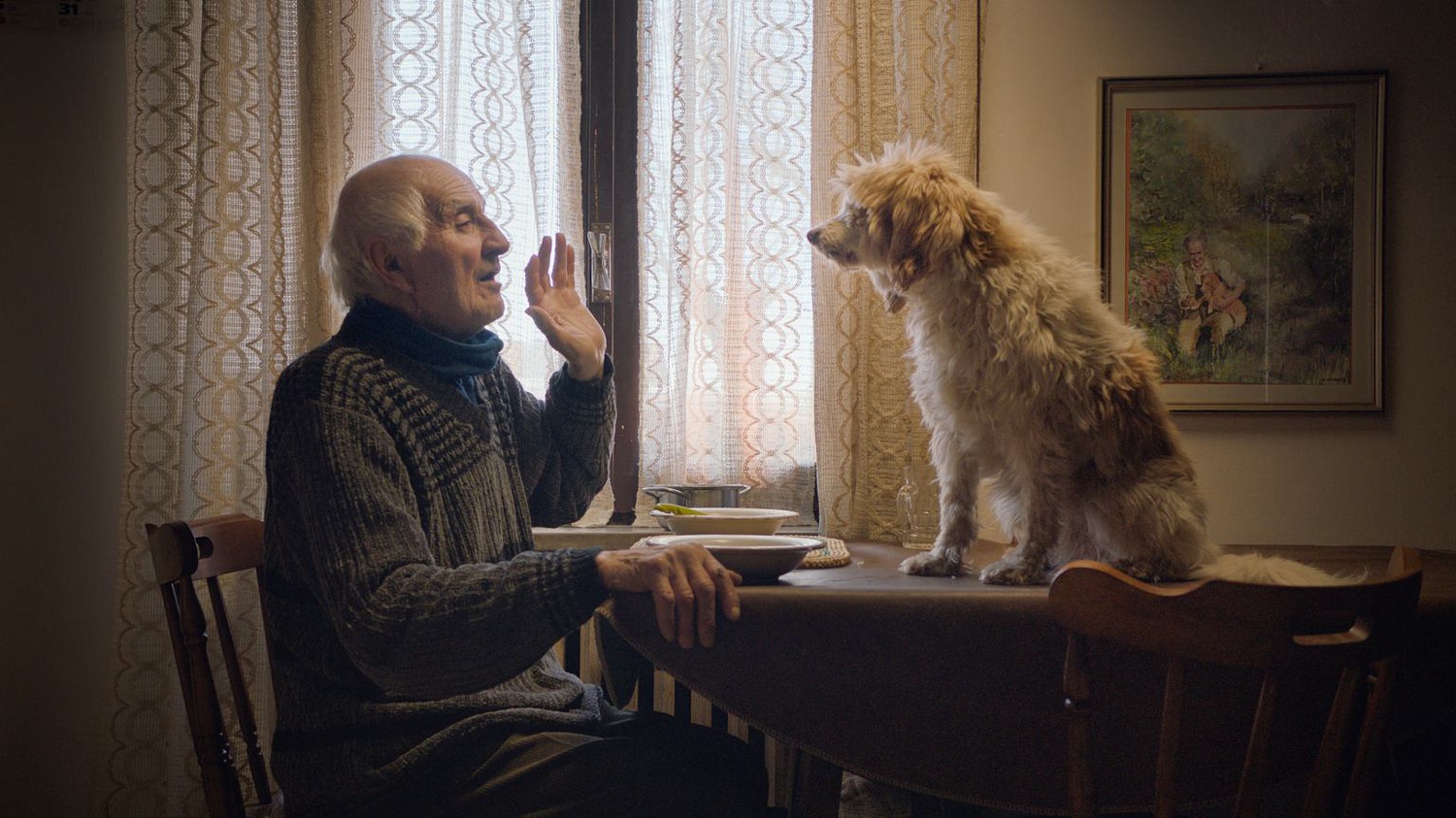 Few words can connote decadence as succinctly as “truffle.” The Alba truffle, which sells for an exorbitant $20,000 a pound, is only accessible to the most affluent clientele. But “The Truffle Hunters,” directed by Gregory Kershaw and Michael Dweck, is not a documentary about luxury, or food, or even luxurious food. It’s a film about how elite sellers have managed to prop up a multi-million dollar industry that sells exclusively to the world’s crème de la crème by exploiting small town elderly truffle hunters in the Northern Italian countryside.

Armed with beautiful cinematography and passionate testimonies from their titular subjects, “The Truffle Hunters” pays tribute to the quiet, unsung individuals responsible for delivering a renowned, coveted good. The truffle industry works like this — truffle hunters and their trusted sniffing dogs foray the forest for truffles, sometimes only finding one or two a week. Once they collect a sizable bundle (roughly every month) the hunters hand the truffles over to local sellers, often for a measly sum of €500 (just under $600). The sellers then find clients from restaurants to auctioneers, who pay unconscionable fees for thousands of Euros. In such a secretive market, there is little that small town hunters can do to contact a wealthy worldwide network of clientele, it’s difficult for them to gauge the real-time market value for their produce, and end up selling the truffles for pennies on a dime.

Kershaw and Dweck paint an industry divided by lines that run much deeper than class. On one side, the hunters display an infectious passion for their craft. None of these men have to continue hunting for truffles, and there's little economic incentive to do so. Many continue to scavenge for truffles well into their 80s, despite lacking the requisite physical fitness to traverse the mountainous terrain. Many love their dogs like their own children; their biggest worry is finding a worthy owner after their death to take care of their loyal hunting partners. On the other side, “The Truffle Hunters” also depicts the immoral depths people sink to for business gains, which include placing poisoned baits to kill off competing sniffing dogs.

Beyond the obvious moral disparities between the hunters and the business-side of the industry, “The Truffle Hunters” also delineates a conspicuous social divide. There's a vivid difference between the people so passionate about their work that they seek it day in and day out — despite their old age and the affluent clients who claim to be knowledgeable on truffles to get by in their social circles. This is perfectly encapsulated in a scene where people are taught how to distinguish a truffle by smell. The striking visual of two well dressed women sniffing at a sliver of truffle at the bottom of a wine glass seems so antithetical to the hard work the truffle hunters put in. It’s clear that this insular society of buyers are oblivious to any of the values important to truffle hunters. They don’t value the preservation of the forest, the sniffer dogs, or even the hunters as human beings. What’s important, of course, is the all-important ability to pinpoint a truffle's smell and finding the best wine to pair it with.

By shooting the documentary like a conventional narrative film, Kershaw and Dweck help audiences invest in their story’s rich themes. Popular documentary tropes, like voiceovers, found footage, and interviewees talking directly to the camera, are all abandoned. In their place is bright cinematography, with an evocative color palette ranging from light pink homes to cobalt blue interiors and luscious green forests. In a documentary, viewers typically react to a series of well presented facts and revelations, but there is always a barrier between viewer and story, between a fact and its subsequent effect on the viewer. That barrier is disbelief; viewers know that they are watching a representation of reality and not reality itself, something they’re reminded of every time they see an interviewee in an all-black room talking directly to the camera. It’s simply not a setup that plays out in real life. In “The Truffle Hunters,” that barrier is removed, as viewers find themselves more free to invest their emotions in a fiction-like reality.

While “The Truffle Hunters” doesn’t break any new ground, its solid universal themes, stunning cinematography, and genuine heartwarming cast of truffle hunters make the film a worthwhile watch. Kershaw and Dweck’s documentary premiered at the Sundance Film Festival and is currently screening virtually at the New York Film Festival.