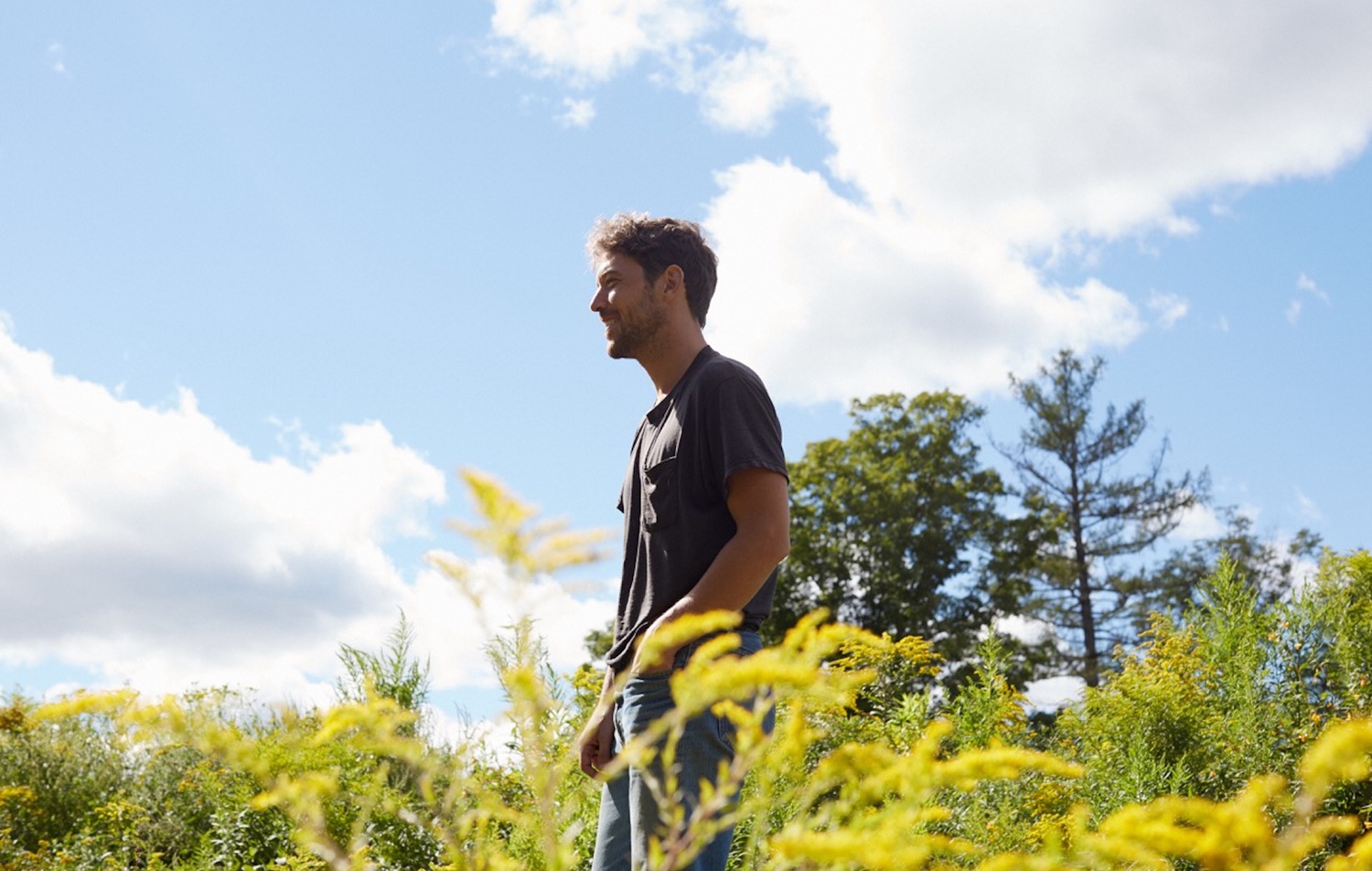 On “Shore,” the fourth album from Fleet Foxes, lead singer and songwriter Robin Pecknold harks back to the band’s roots. With a newfound lyrical focus and compositional maturity, Pecknold avoids a derivative remixing of old material to create a joyous work replete with warmth and gratitude.

The album is an easy listen — especially when measured against the band’s 2017 album “Crack-Up,” which featured avante-garde experimentation and a nine-minute lead single. Perhaps his most fun project to date, “Shore” is the musical equivalent of Pecknold letting his hair down. Despite the decidedly lighter tone, the album maintains a profound lyrical depth that combines with lush instrumentation to conjure memories of the band’s pre “Crack-Up” era.

Much of “Shore” exists in the same sonic neighborhood as Fleet Foxes’s 2008 debut album and 2011’s “Helplessness Blues.” Exposed acoustic guitar riffs and more predictable rhythms signal a return to the mountain-rock style of the band’s earlier work and a shift away from the harmonic experimentalism and syncopation found on “Crack-Up.” The decidedly straightforward structure of many of “Shore”’s tracks lends itself to sing-along melodies much like the early hits that helped get Fleet Foxes noticed on Myspace. Stacked vocal harmonies on “Can I Believe You” echo the campfire style of “White Winter Hymnal” and “Ragged Wood.” Likewise, the folk ballad “I’m Not My Season” recalls the melodic qualities of “Someone You’d Admire” and “Blue Spotted Tail” on “Helplessness Blues.”

In returning to old ideas, Pecknold successfully toes the line between repeating and revamping. The complex arrangements on many of “Shore”’s songs highlight his development and experience as a songwriter. The album’s sixth track, “A Long Way Past the Past,” evokes the catchiness of “Fleet Foxes” with soaring vocal harmonies and guitar strumming, but adds additional components: electric bass, drums, and a brass section. The full-bodied instrumentation on “A Long Way Past the Past” and subsequent tracks like “Going-to-the-Sun Road” gives “Shore” maturity compared with the thin guitar accompaniments on much of “Fleet Foxes” and “Helplessness Blues.” Coupled with its catchy tunes, the compositional richness of “Shore” makes the album one to listen to on repeat.

While building on the strengths of his earlier work, “Shore” leaves little room for Pecknold to expand the scope of the “Fleet Foxes” canon. Unlike the meticulously crafted about-face on “Crack-Up” and even the vocal experimentations on “Helplessness Blues,” “Shore” breaks with Pecknold’s tradition. A readily-accessible song length and pacing perhaps signals a desire to attract new listeners while recapturing old fans who may have been turned off by the experimentation on “Crack-Up.” Indeed, the release of “Shore” coincided with a label change by Fleet Foxes from Nonesuch Records, which published “Crack-Up,” to ANTI- Records, home of folk legend Tom Waits. On “Shore,” Pecknold is successful in his retrospective compositional approach, but it is disappointing that he didn’t take more risks with his songwriting.

Shore’s songwriting may not be anything new, but the album’s lyricism holds up among the best in the Fleet Foxes catalogue. Where “Helplessness Blues,” explored loss and sorrow, “Shore” is Pecknold’s expression of thanks. On the same day as the album release, the band posted a list of “Thank Yous” on their Instagram addressed to project contributors and sources of inspiration. The list includes deceased songwriters Richard Swift, Bill Withers and John Prine. The opening line of the second track “Sunblind” mentions these artists by name: “For Richard Swift / For John and Bill.” “For every gift lifted far before its will,” Pecknold continues. It’s a heavy subject. And yet, through his warm, layered instrumentation, Pecknold avoids cliche melancholic tropes, instead expressing his gratitude as a humble student of those who came before him: “in your rarified air I feel sunblind.” The result is cathartic and uplifting, making “Sunblind” the standout track on the album.

On subsequent tracks, Pecknold continues to inspire with hopeful words that meet the current moment head-on with a refreshing optimism. Largely written and recorded during quarantine, “Shore” is a treatise on self confidence and a reminder to be grateful for the beauty in one’s life. On “A Long Way Past the Past,” Pecknold sings “Oh man, was it much better then? / We were left alone / We were proud of our pain.” Pecknold’s lyrics speak of wisdom and hope that, particularly when paired with his instrumentation, is incredibly moving. On “Going-to-the-Sun Road,” he sings: “If I want to, I’ll arrive at peace / I know I decide what I remember.”

Oddly enough, with shows cancelled and music venues closed, Pecknold could not have chosen a better time to release his album. His self-assured lyrics and triumphant return to basics are a culmination of Fleet Foxes’s thirteen year career. “Shore” sees Pecknold in full artistic command of his craft, an achievement worthy of comparison to the work of Pecknold’s inspirations on “Sunblind.”