Haunted by History: ‘Ghosts of Harvard’ Extends Far Beyond Its Storyline 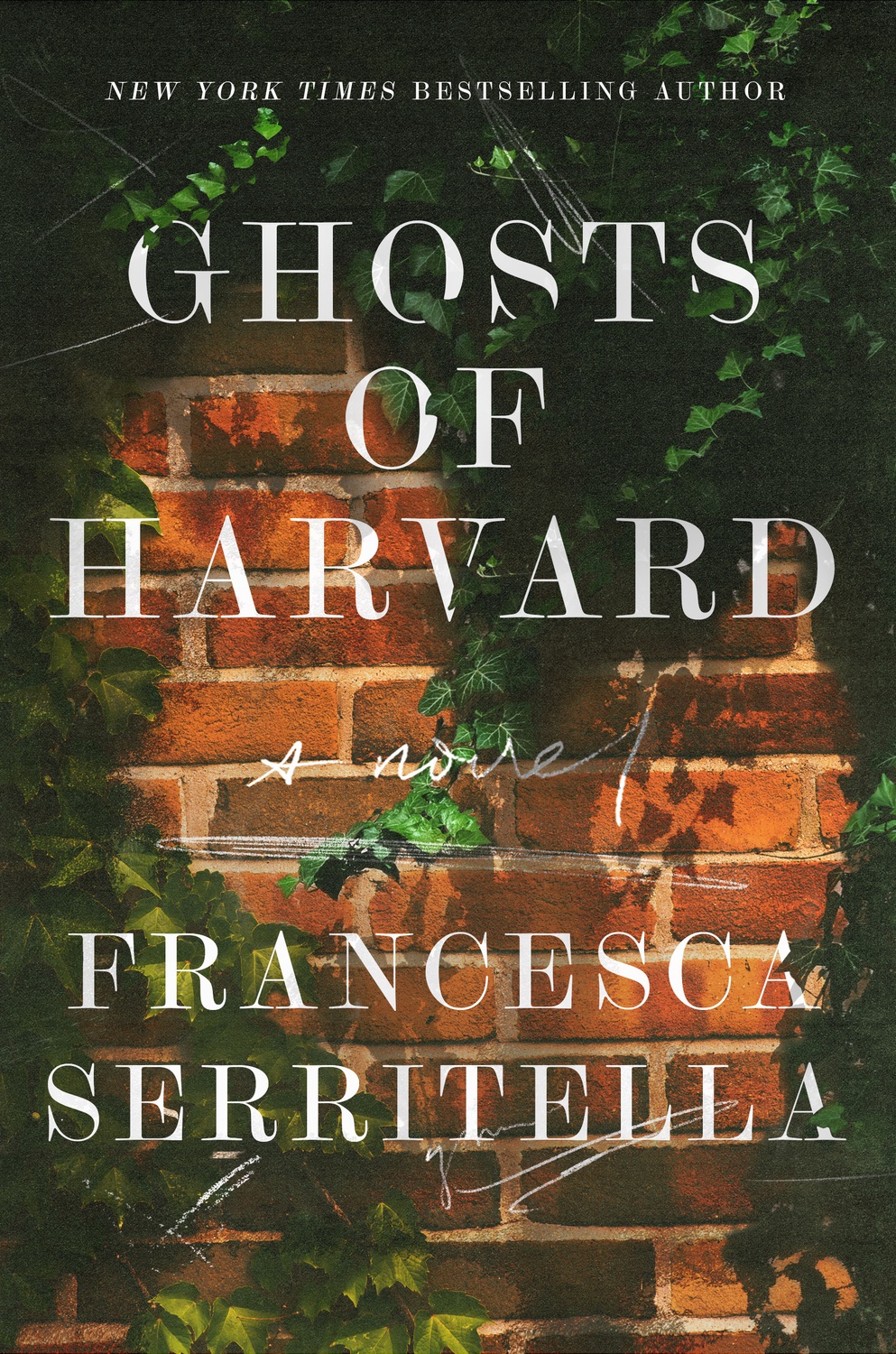 “Ghosts of Harvard” initially portrays itself as a coming of age mystery: An anxious Harvard freshman with a complicated family background wants to discover the secrets behind her brother’s death. The title even hints at the supernatural activity, but what makes “Ghosts of Harvard” worth the read is its avoidance of thriller tropes. Instead of instilling fear, the ghosts provide sources of solace and aid for the narrator. More broadly, they drive home the extended theme of time and its role in examining who gets remembered and why. These themes are initially unapparent, but throughout a mildly slow yet enjoyable read, they leave the audience with a fresh take on the world before them, and the world of Harvard.

The novel opens with narrator Cady Archer on her move-in day at Harvard. Cady plans to uncover what happened to her brother Eric, a former student at the same college with schizophrenia who ultimately committed suicide. On her first day of classes, Cady begins hearing voices in her head that reveal themselves to be Harvard inhabitants from years past. These voices help Cady in her classes and guide her away from boys at parties, but they also relay their own lives and aid Cady in uncovering the truth behind her brother’s death. The question remains — are these ghosts really there to help, or a sign that Cady should never have come to Harvard at all?

The author and narrator of “Ghosts of Harvard” each have a unique relationship to the novel’s setting. As a narrator, Cady is very disconnected to the world around her — she attends Harvard intending to see it from Eric’s eyes. Although Cady’s social disconnect can be frustrating throughout the story, the world of a Harvard freshman comes to life through author Francesca Serritella’s personal experience. Serritella attended Harvard, a fact that comes alive through her descriptions of Harvard lingo — Cady takes a trip to “the stacks,” the rows of books beneath Widener Library, and to a final club, the elitist Harvard equivalent of a fraternity or similar social organization. Beyond informative anecdotes, Serritella portrays the awe-inspiring side of attending the College. Cady writes: “Harvard was more than a school. It was validation. It was history. It was expectation. The place crackled with potential energy.” Serritella’s connection to Harvard allows the reader to experience the school for the first time alongside Cady.

The title focuses on the past for a reason: The treasures of “Ghosts of Harvard’’are the lessons gleaned from the history that are masterfully woven into the storyline. Serritella’s own Harvard experience does not stop her from performing extensive research for her debut novel, and when Cady speaks to the ghosts, this attention to detail is obvious.

Of the three ghosts, two were real people and the third is fictional but historically accurate. The first reveals itself a famous Harvard graduate whose conversations with Cady are heavily based on his own letters. The other ghost is Bilhah, a real person who was enslaved at Harvard. Bilhah comes alive in the pages of “Ghosts of Harvard,” so much so that her storyline is just as gripping as Cady’s. Other writing on Bilhah and the other people enslaved at Harvard is scarce, and Serritella justifies her inclusion of Bilhah with a quote by Harvard’s previous president, Drew Faust: “We name the names to remember these stolen lives.”

Serritella’s experimentation with the concept of time is wonderful in a literary sense, but also drives home a question that transcends the plot of the novel: How does history decide who gets remembered, and what power do we have today to remember those who were forgotten? The novel is not the mysterious thriller it is portrayed to be, and this is where the novel’s strengths lie. The plot development dawdles until its culmination, making it impossible to put down. Cady’s conversations with the ghosts can be seen as detracting from the story’s development, particularly at first: Some are drawn out and simply remove Cady from the world around her.

Cady reflects that, with complete control, “love wouldn’t be a gift. This was the uncertainty of life, and of death. It was what made life beautiful and terrifying at once. It was the state of grace.” “Ghosts of Harvard” is worth the read for its conclusion alone, but there is more to draw from the story than its beautiful tale of self-discovery. It highlights the importance of controlling the controllables, and the real ability to shape the legacy we leave.