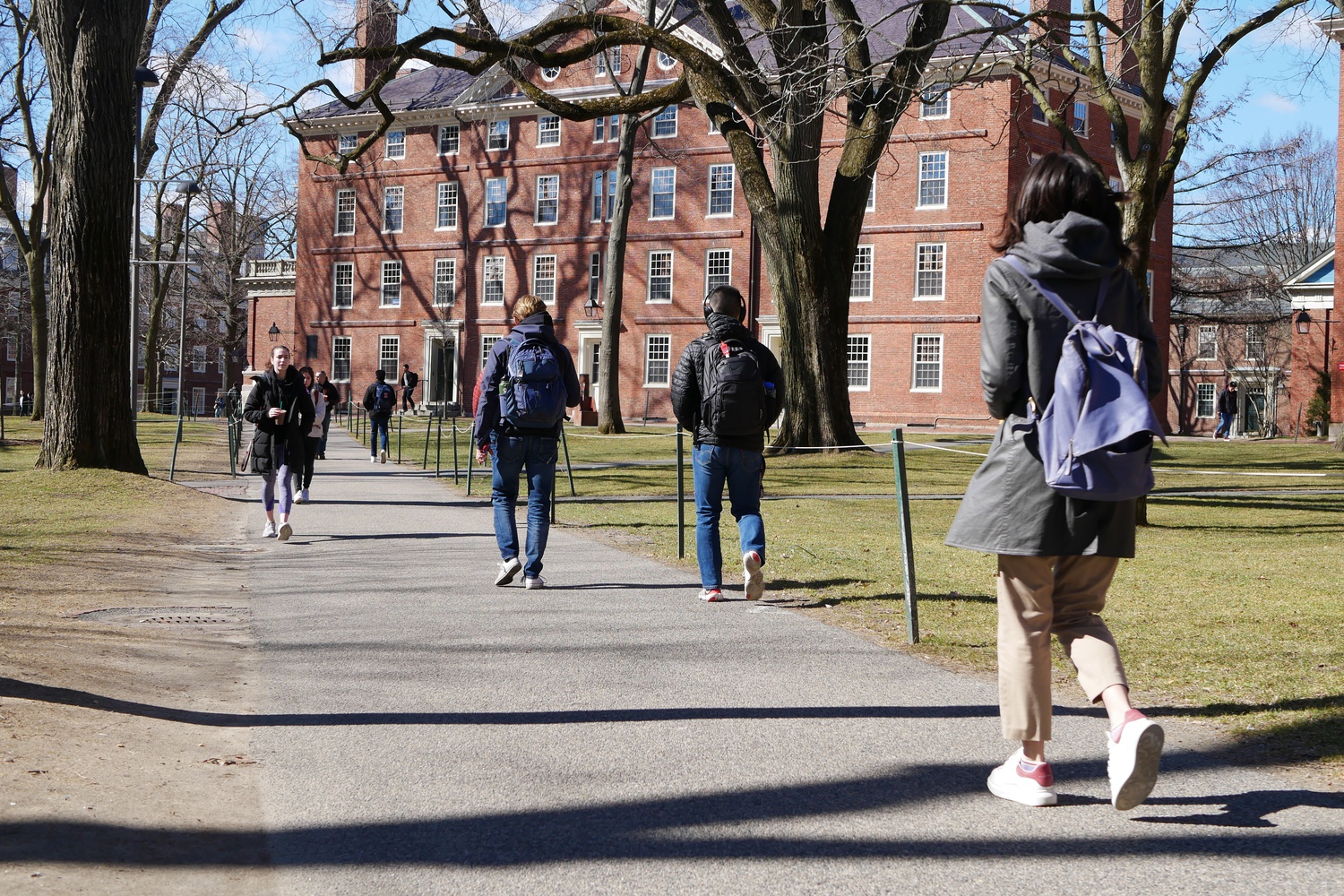 Since the conclusion of the 2020 presidential election, pressure has mounted on President-elect Joseph R. Biden Jr. to grant relief for the vast amount of student debt Americans are saddled with, standing at $1.6 trillion — around the size of Canada’s economy.

This should be a bipartisan cause. Of course, it’s not. But despite likely political resistance and resulting entrenchment, the Biden-Harris administration should alleviate that trillion-dollar burden 45 million Americans are tasked with carrying.

Education is not any typical business investment. Having an intellectually curious and critically minded citizenry is crucial for a functioning democracy. And as we’ve written before, expanding education has the ability to level an otherwise highly unequal societal playing field.

Student loans are never merely a monetary transaction. If someone’s family can’t afford to send them to (an increasingly expensive) college, it seems unfair to either deny them a shot at social mobility or to saddle them with debt that will haunt the next 20-plus years of their postgraduate life — roughly the average repayment period. Two out of ten Americans paying off student loans were behind on their payments in 2018 according to Federal Reserve data. Especially in the pandemic economy, minimizing the financial burden of higher education is both wise fiscal policy —can you say “economic stimulus”? — and much-needed relief for Americans of all ages and walks of life.

As some have pointed out, it's inevitable that some student loan borrowers will need debt relief more than others, but that should not be an argument against a comprehensive policy. Stunting an initiative that would benefit millions of Americans over fears of delivering a “hand out” to a few speaks to a false belief that the government has somehow failed if it happens to help those who might not necessarily need particular assistance. First, such an argument raises questions about who counts as “deserving.” And second, it distracts from the good a broad-based and inclusive program can do.

Yet relieving student debt, no matter how large an amount, won’t solve the underlying financial inequities of higher education. Meaningful institutional change needs to follow that would reconsider how we value and finance education.

The problem isn’t merely socioeconomic either — it’s racial. 90 percent of Black students and 72 percent of Latino students use loans to pay for college, compared to just 66 percent of white students, and Black borrowers are twice as likely to default on student loans as white borrowers.

Historical injustices perpetrated by the federal government and private enterprise bear much of the blame. A clear line can be drawn between aspiring Black homeowners being swindled out of fair home financing for most of the 20th century and the racial wealth gaps we see in the United States today. The median net worth of Black Bostonians is $8 compared to a white $247,500. Student loans are part of this ongoing history. And as long as predatory student loan practices are allowed to compound systemic inequities, the problem will only grow.

It is not lost on us that wealthy universities like Harvard are able to offer their students significantly more financial aid than other institutions. By and large, this means that students privileged with a Harvard education are also privileged with not having to accrue as much debt as their peers.

But students should not have to emerge victorious from the rat race that is Ivy League admissions in order to be freed from 20 years of crippling debt. The outcomes of a flawed admissions process should not have so much to bear on a student’s future financial health — leaving them to drown in debt after not receiving acceptance to the most selective institutions.