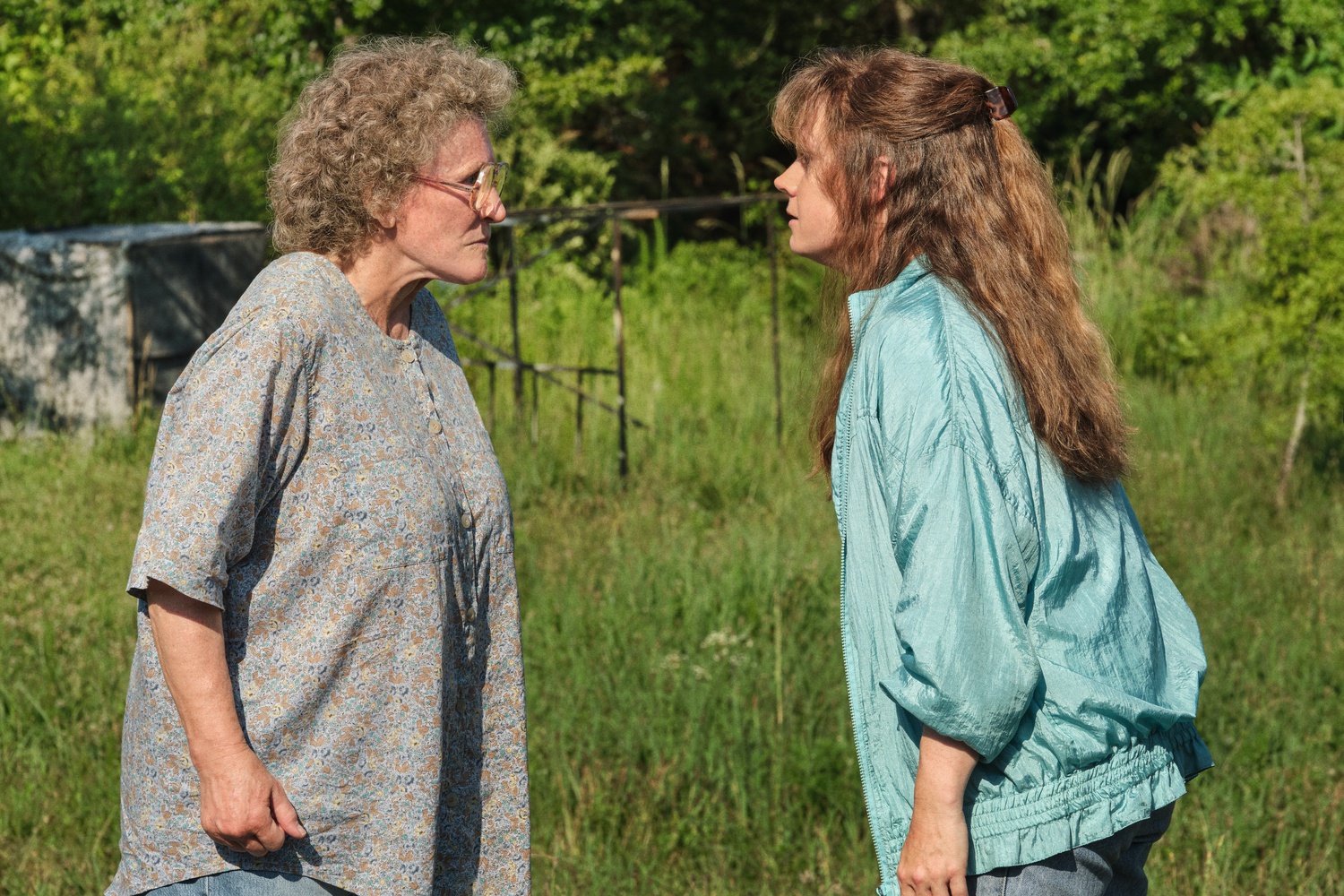 Here’s a fun drinking game to play while watching “Hillbilly Elegy” (directed by Ron Howard): Take a shot every time someone yells. Take another every time Glenn Close’s Mamaw stumbles angrily toward someone. One more anytime someone calls someone else “loser” or “stupid.” Maybe then, at least, the movie will become semi-bearable.

“Hillbilly Elegy” is based on a 2016 memoir of the same name that follows J.D. Vance (Gabriel Basso), a Yale law student, as he balances his complicated relationship with his working class family in Appalachia and his desire for a better life. The plot switches between Vance’s chaotic childhood in Middletown, Ohio and his adulthood, when he is called back to his hometown to handle his mother’s heroin overdose.

In general, “Hillbilly Elegy” plays like a bad high school theater production — all melodrama with no nuance or honesty. It's not that there’s no talent here. Amy Adams fully embodies Bev, J.D. Vance’s emotionally unstable drug-addicted mother, and Glenn Close is equally dedicated in her role of Vance’s grandmother, Mamaw. Unfortunately, however, these two characters are so over-the-top in their cruelty that any art the actresses bring to their roles is lost under a mirage of violence, sudden outbursts, and Appalachian drawl. The other performances are, in a word, boring — each character serving the singular purpose of holding space until someone yells again.

All the yelling isn’t “Hillbilly Elegy”’s fundamental problem, though; rather, it’s the fact that the movie is downright unkind to its characters. According to “Hillbilly Elegy,” the root cause of the character’s poverty, addiction, and violent behavior is a failure to take responsibility for themselves and others. As Mamaw says to J.D. in the last third of the film, “You gotta decide. You want to be someone or not.” While “Hillbilly Elegy”'s characters recoil anytime someone is accused of being stupid, the film itself is no kinder — arguing that the characters’ failures are due to their own volition. The people of Appalachia, as Mamaw says of her daughter, “just stopped trying.”

The film does have something to say about abuse and addiction and how love and family loyalty can cross into the zone of codependence and enablement. But by focusing too much on the mania and violence of the story, it divorces its characters from any context that would make them honest or human.

Bev, for example, is shown to be violent and drug-addled because she gave up, and because people enabled her to do so. The movie only alludes to the possibility that there might be context to Bev’s pain. There’s a voiceover that mentions she started using drugs after her dad died because she was especially close to him, but the movie never provides a window into their relationship. There is a flashback to Bev’s abusive childhood home, but it is shot through a hazy filter with obscured faces, as though to lessen the scene’s importance. Despite this brief mention of past trauma, the film only seems interested in portraying Bev in a light that blames her for her own sorrows.

Perhaps the worst example of the film’s heartless portrayal of Bev is in her rotating series of boyfriends. At the end of the film, one of Bev’s partners violently accuses her of being “a whore,” which sends J.D. into a rage. However, other than through J.D.'s outburst, the movie doesn’t try to deny this allegation. “Hillbilly Elegy” gives no context to any of Bev’s relationships, each man only functioning to demonstrate the large quantity of boyfriends in her life, and, by failing to flesh Bev out, endorses all the bad things others say about her.

Maybe this would all be palatable if the film positioned itself as a story about unusually selfish and lazy people, but that’s not the context of the movie. When Vance’s memoir was originally released, it was lauded as a piece that explained why the white working class voted for Trump. The movie embraces that distinction, interweaving generalizations about “real America” throughout, a term it doesn’t outwardly use, but might as well.

And what does “Hillbilly Elegy” have to say about the state of America?

Honestly, close to nothing. There are hints at a broken political system: Bev lacks health insurance (but she let it lapse, so that's on her), and there aren’t enough resources at either the hospital or the rehab center (which is framed more as a problem caused by heartless bureaucrats, than anything systematic). As for class issues, “Hillbilly Elegy” handles socioeconomic differences about as well as “Titanic” does, boiling poverty down to not knowing what fork to use at a fancy dinner. Race barely makes a mark on the film, other than through Mamaw’s off-handed racist comments and an annoying we’re-all-the-same-in-the-end type scene, where Usha (Freida Pinto), J.D.’s Indian-American girlfriend, comments that J.D.’s family story is almost identical to her dad’s experience immigrating to America.

What is so frustrating about “Hillbilly Elegy” is that, at its core, the film argues the point that the rest of Americans dismiss Appalachia too easily, but then it turns around and participates in that dismissal. As the movie suggests, there are certainly important stories to be told from the region, and about poverty in rural America more broadly. Sadly, “Hillbilly Elegy” is just not one of them.