What The Hell Happened: [REDACTED] is Back on 'Grey’s Anatomy' 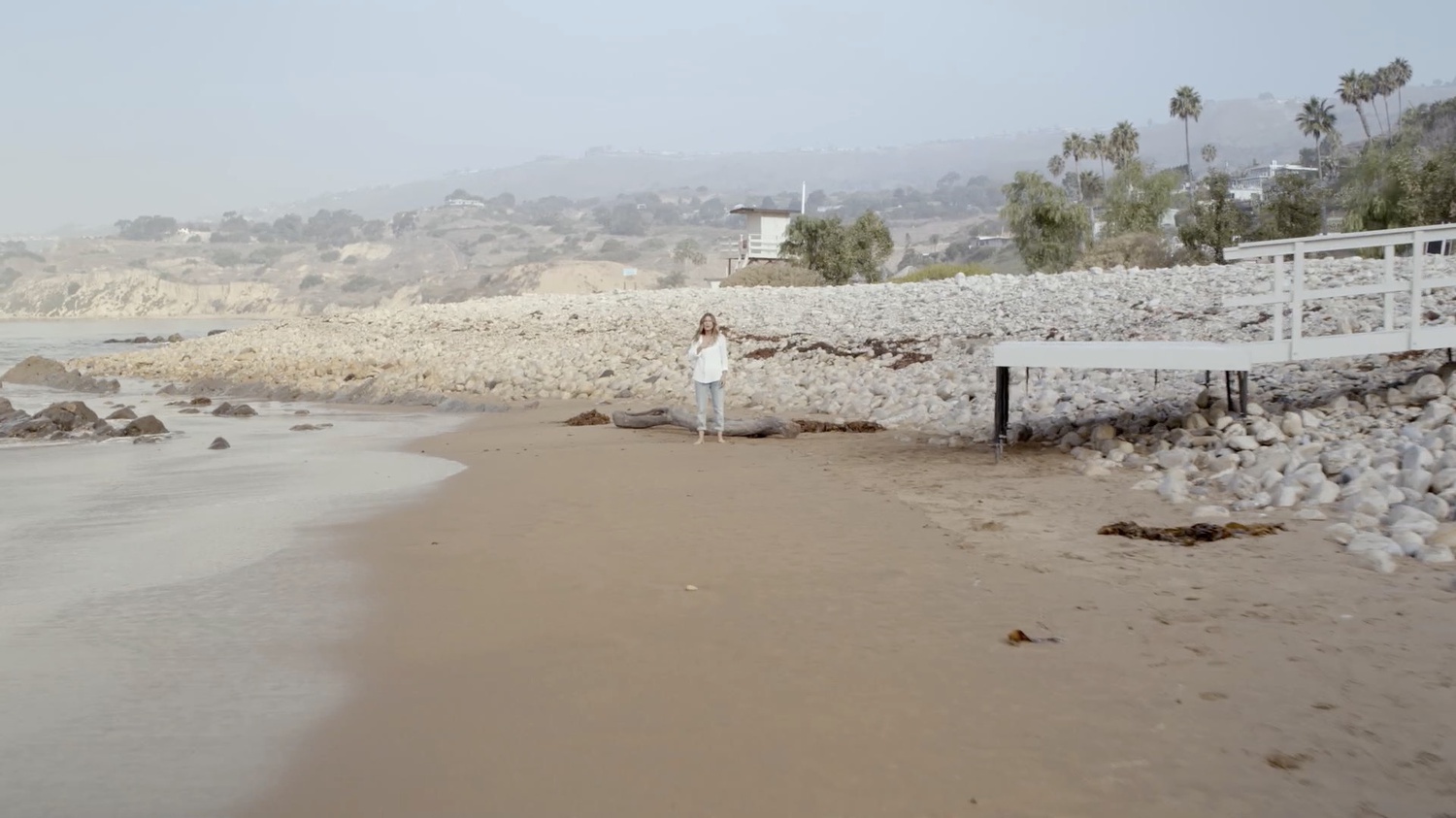 "Grey's Anatomy" fans are in for a surprise this season. By Courtesy of ABC
By Raina F. Cohen, Contributing Writer

Warning: This article contains major spoilers for the latest season of “Grey’s Anatomy.”

If you’re like much of Gen Z, then you’ve binge-watched all 16 seasons of “Grey’s Anatomy” on Netflix. You’ve traveled through the ever-changing social dynamics of Seattle Grace/Seattle Grace Mercy West/Grey Sloan Memorial Hospital. You’ve watched the majority of the original characters either die or leave the show. You’ve watched the evolution of Meredith Grey — and the 11-season-long evolution of Meredith’s relationship with Derek Shepherd. And quite recently, you tuned into the Season 17 two-episode premiere, only to experience some powerful emotions of shock, nostalgia, and confusion, even by Grey’s Anatomy standards. Out of nowhere, Derek Shepherd is back.

It is unclear to what extent Derek is back, but there are some clues. The premiere was unique even prior to the momentous reveal — the episodes are set in the midst of the COVID-19 pandemic. The doctors are struggling with new safety protocols, a shortage of masks and PPE, and their usual complicated social lives. Meredith is in charge of the frontline workers, and as her patients die, her exhaustion and frustration mount throughout the two episodes. In typical “Grey’s Anatomy” fashion, the major moment occurs at the very end and leaves us with a major cliffhanger. Meredith mysteriously passes out in the parking lot, and suddenly, she is on a beach. Like a mirage, Meredith hears Derek, who died six seasons ago, calling out to her. Meredith finally sees him and, overwhelmed with emotion, calls out to him in return. Fans know that these emotions have grown over the last six seasons — their relationship was an integral part of the show, and Derek’s death was unexpected and heartbreaking.

After being hit with the emotions of this absolutely epic moment, fans wondered: What does this mean for Derek’s future on the show? The “Grey’s Anatomy” IMDb indicated that Patrick Dempsey will at least be in the next episode. But what does Meredith seeing Derek mean? Meredith has had near-death experiences where she interacted with past dead characters in prior episodes, but she always managed to stay alive. Fingers crossed for a full Meredith and Derek scene in the next episode, but I think it’s obvious that just hearing Meredith and Derek say each other’s names again was exciting enough.