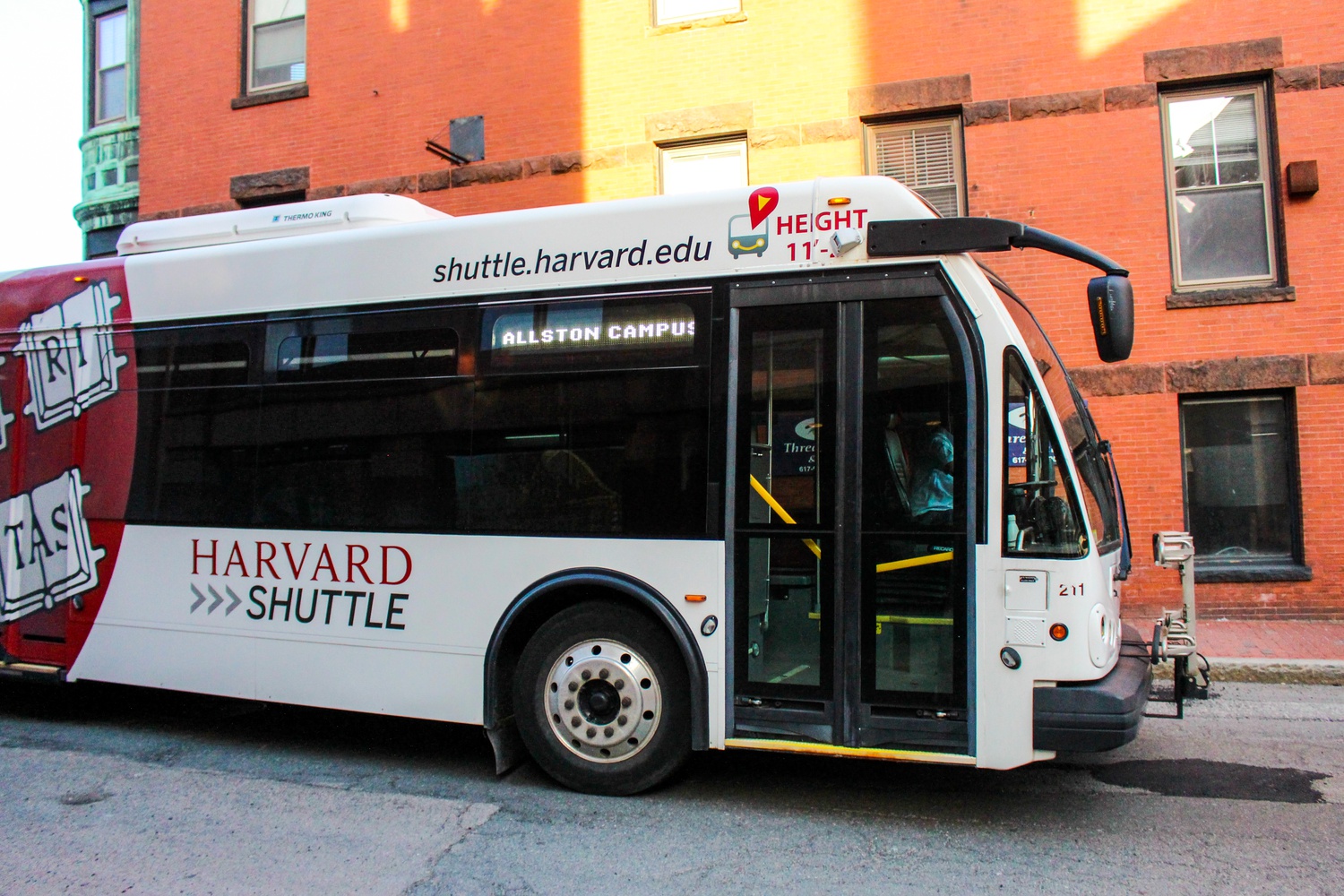 As the School of Engineering and Applied Sciences’ upcoming move to Allston approaches, SEAS students living in the Radcliffe Quadrangle say they are worried about travel logistics to classes across the river.

The Quad is located approximately half a mile northwest of Harvard Yard — and even farther away from the brand new, 500,000 square foot SEAS campus, where many classes will take place next fall.

Currier resident and Biomedical Engineering concentrator Anna M. Raheem ’20 said the new campus poses logistical difficulties for enrolling in classes on both sides of the river.

“I think it will be really difficult for students to enroll in classes, both at the Allston campus and at the College,” Raheem said.

Raheem added she hopes the University will implement a strong transportation infrastructure to ensure that students can be “fully integrated into the college environment,” as travel time will eat into students’ schedules.

"If engineering students are required to take all of their classes at the Allston campus, it would decrease the amount of time that they can spend in the houses or at the College,” she said.

“Even with the shuttle service, it will just create such a logistical nightmare, because having to commute 10 or 15 minutes between your classes just to go from a class in the Science Center all the way to Allston is going to be extremely difficult,” he said.

Meredith L. Weenick ’90, Harvard’s vice president for campus services, wrote in an emailed statement that the University will add “supporting roadways” and shuttle routes to address transportation needs to and from the Science and Engineering Complex.

“The creation of new supporting roadways will add to the overall functionality of the SEC,” she wrote. “Harvard will also offer expanded and enhanced shuttle routes that include additional stops in both Cambridge and Allston and a direct Quad to SEC route via Harvard Square, as well as continue both daytime and evening van services as a supplement to the fixed shuttle routes.”

Weenick wrote the University will also improve on alternative modes of transport across the river.

“There are also plans for new pedestrian walkways, hundreds of bike and scooter parking spaces, protected bike lanes, new wayfinding signage and an updated digital tracking that will all contribute toward the safe and easy transportation both to and from the SEC,” she wrote.

—Staff writer Arvin Hariri can be reached at arvin.hariri@thecrimson.com.