Once Again Out of Funds, Classroom to Table Goes ‘On Hiatus’ for the Spring Term 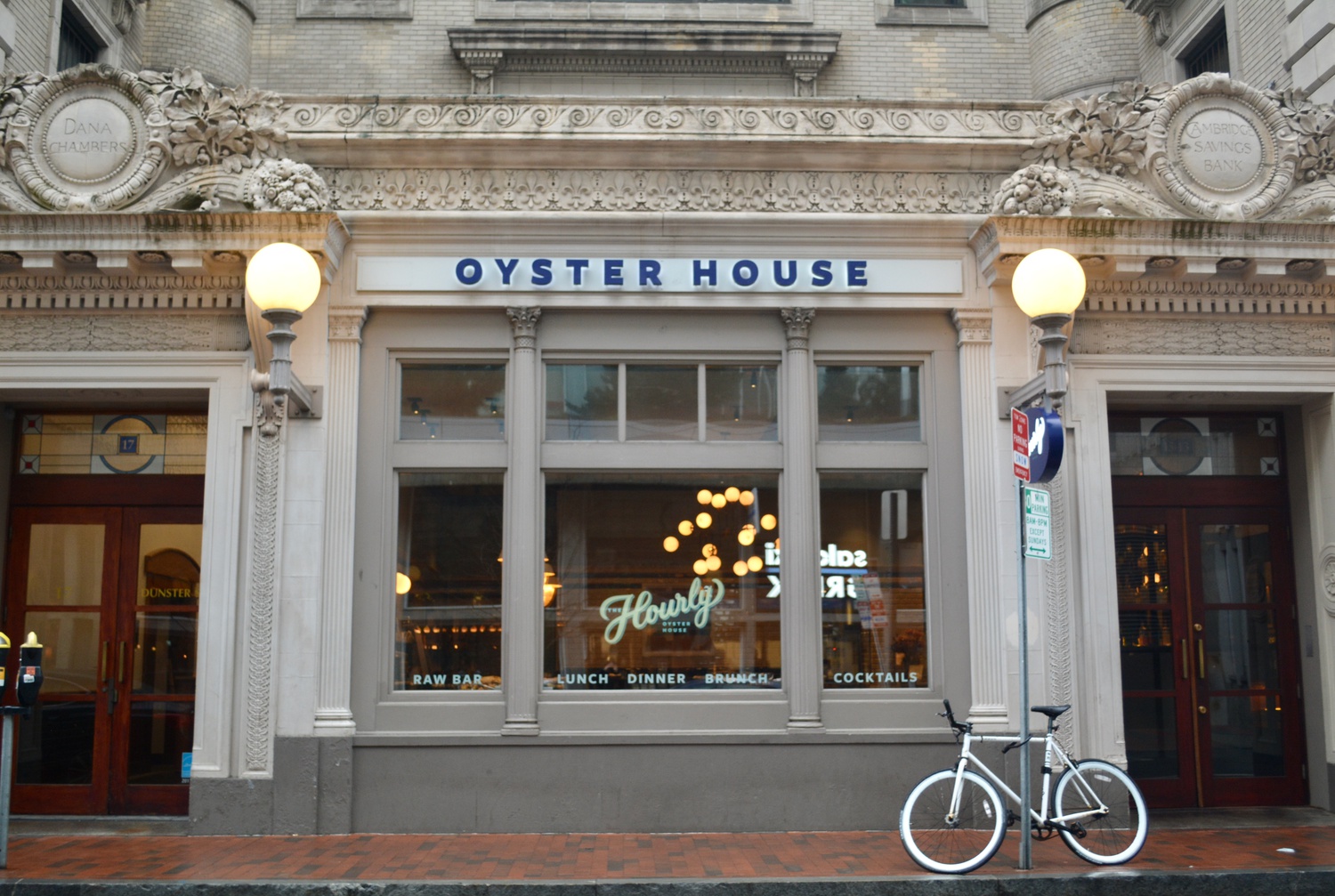 The Hourly Oyster House was one of the five partner restaurants in Harvard Square set up to receive payment directly from the College as part of the Classroom to Table program. By Jenny M. Lu
By Joshua C. Fang, Crimson Staff Writer

Classroom to Table — a popular program that subsidizes meals for College undergraduates and their professors in Harvard Square — is “on hiatus” for the entire spring semester after running out of funding for the rest of the year, Dean of Undergraduate Education Amanda Claybaugh announced in an email to colleagues on Jan. 27.

“We are taking a break this semester and using the opportunity to gather a group of faculty, students, and administrators to think about how to best organize the program going forward,” College spokesperson Rachael Dane wrote in an emailed statement.

The most recent iteration of the initiative allowed groups of three to five students to accompany a faculty member to dine at one of five partner restaurants: Grafton Street, Park Restaurant, Russell House Tavern, The Hourly Oyster House, and Temple Bar. The College funded up to $30 per person to cover the cost of the meal, not including alcoholic beverages.

The program hosted 644 gatherings in the fall, during which 2329 students dined with faculty members, according to Claybaugh. This marks an increase from fall 2018 — when administrators halted the outings after 406 meals — but still less than two years ago, when there were a total of 894 gatherings in one semester.

Government preceptor David D. Kane wrote in an email that the program was “one of the best uses of Harvard’s resources” geared toward engaging students with their professors. He wrote that he plans to continue connecting with students over meals, albeit funding them out of his own pocket.

“There is nothing better than breaking bread with someone to get to know them,” Kane wrote. “I hope they bring the program back. In the meantime, I am still inviting students to lunch but, sad to say, on a Preceptor's salary, it is not easy!”

Dane wrote in an email that Classroom to Table is a “valuable program” and added that the College sees “high participation rates” as indicative of student and faculty interest.

Melody Wang ’22 wrote in an email that she was “disappointed” to hear about the program’s hiatus.

“For me, that was one of the few opportunities to closely interact with professors who taught massive lecture classes, and it was such a meaningful experience to connect with these professors on a personal level,” she said. “I hope it will be able to make its return as swiftly as possible.”

This fall marked the first semester in several years when the program ran the entire term without stopping. The program has skyrocketed in popularity since its pilot in 2015, driving administrators to implement increasingly stringent usage restrictions to allow more students to participate.

Starting in spring 2017, the Office of Undergraduate Education set a cap of four meals per student for each semester. In spring 2018, the cap was reduced to the current limit of two meals per student. But funding issues persisted, leading the College to suspend the program mid-semester for another three straight terms.

Classroom to Table has allotted increasing sums of money for outings over the past several years. At the program’s inception, the College subsidized $20 per student per meal, which increased to $25 in 2016 and $30 in 2017.

In the past, the College has repeatedly declined to disclose funding sources for the program. Senior Gift — an initiative encouraging graduates from each class to donate to financial aid in addition to an “unrestricted fund” — has contributed to the program’s funding in the past.

An Office of Undergraduate Education website notice invites Harvard affiliates to share suggestions with the review committee via email.